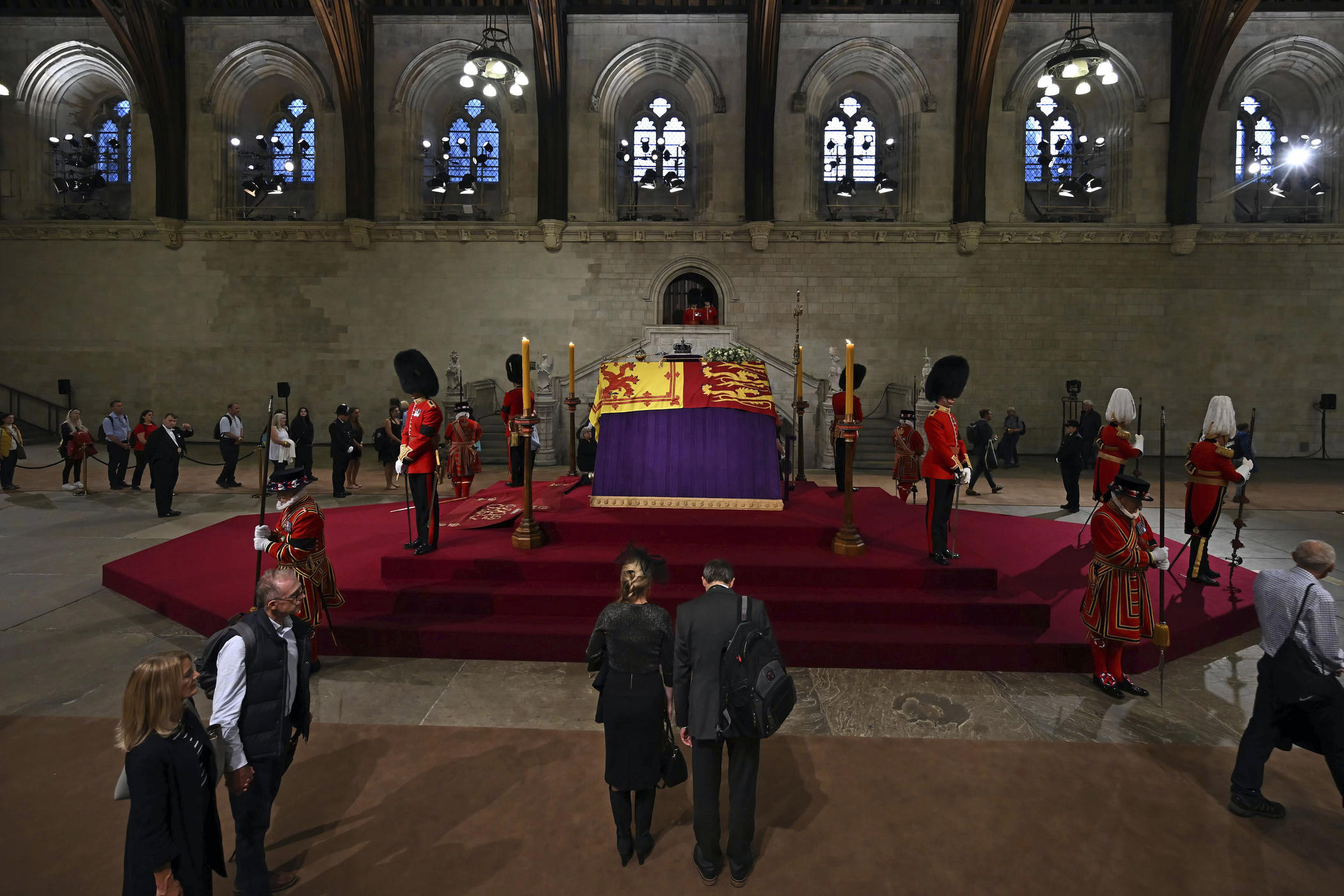 Caption
Members of the public file past the coffin of Queen Elizabeth II inside Westminster Hall in London on Wednesday. / Pool photo via AP
/
Ben Stansall
/
Pool photo via AP

On Monday, leaders from around the world will congregate at Westminster Abbey for the State Funeral of the United Kingdom’s longest-reigning monarch, Queen Elizabeth II.

Thousands of people have already waited in hours-long lines to pay their respects to the Queen, currently lying in state in Westminster Hall.

Buckingham Palace released details this week of the State Funeral to be held Monday, September 19 at 11:00 BST.

"Elements of the State Funeral Service and the associated ceremonial arrangements will pay tribute to The Queen’s extraordinary reign, and Her Majesty’s remarkable life of service as Head of State, Nation and Commonwealth," said a statement from Buckingham Palace.

How to watch / listen:

GPB will bring live special coverage of the State Funeral of Queen Elizabeth II on Monday starting at 5:51 AM EST on radio and 3:00 AM EST on television.

Viewing will also be available via GPB.org, PBS.org and the PBS app.

In Atlanta, mourners will have a chance to gather in person early Monday morning to view the funeral at the site of the Prince of Wales's World Athletes Monument to the Olympic Games in Midtown Atlanta (near Atlantic Station). The National Monuments Foundation is broadcasting the funeral there because the monument was gifted by a foundation of the then Prince of Wales, now King Charles III, in commemoration of the 1996 Olympics.

Many Georgians shared their reactions last week when The Queen's death was announced. 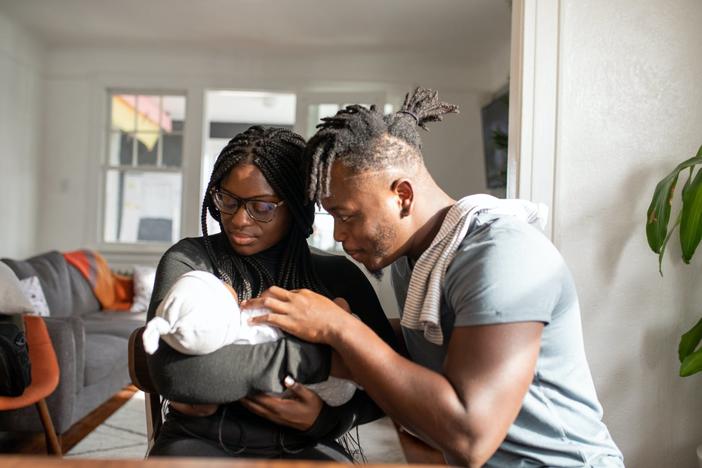 The Family and Medical Leave Act, 30 years after is passing. 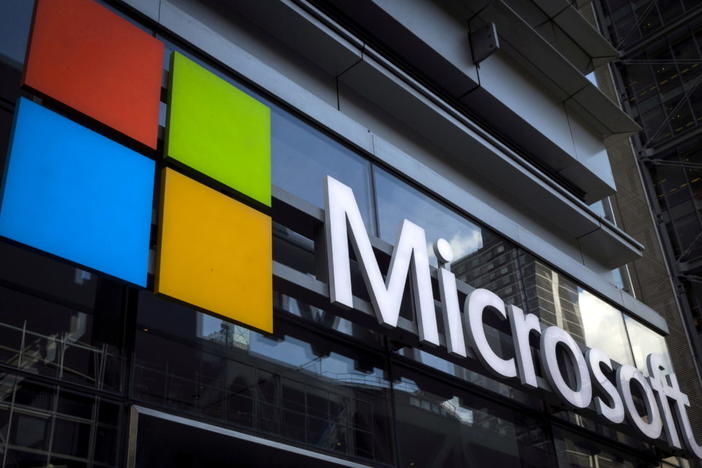 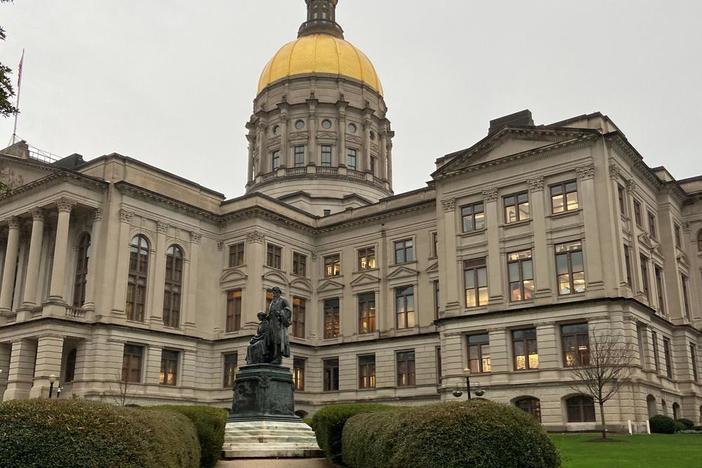 Bunnie Jackson-Ransom, who was married to Atlanta's first Black mayor, Maynard Jackson, has died at age 82.

The Georgia House approved its proposal for the amended state budget that runs through June 30.

Popular ‘90s bands are headlining a music festival in Atlanta this weekend to shine a light on a disease that’s becoming more prevalent.

More than 100 museums and historic sites in Georgia will be open to visitors free of charge part of this weekend.