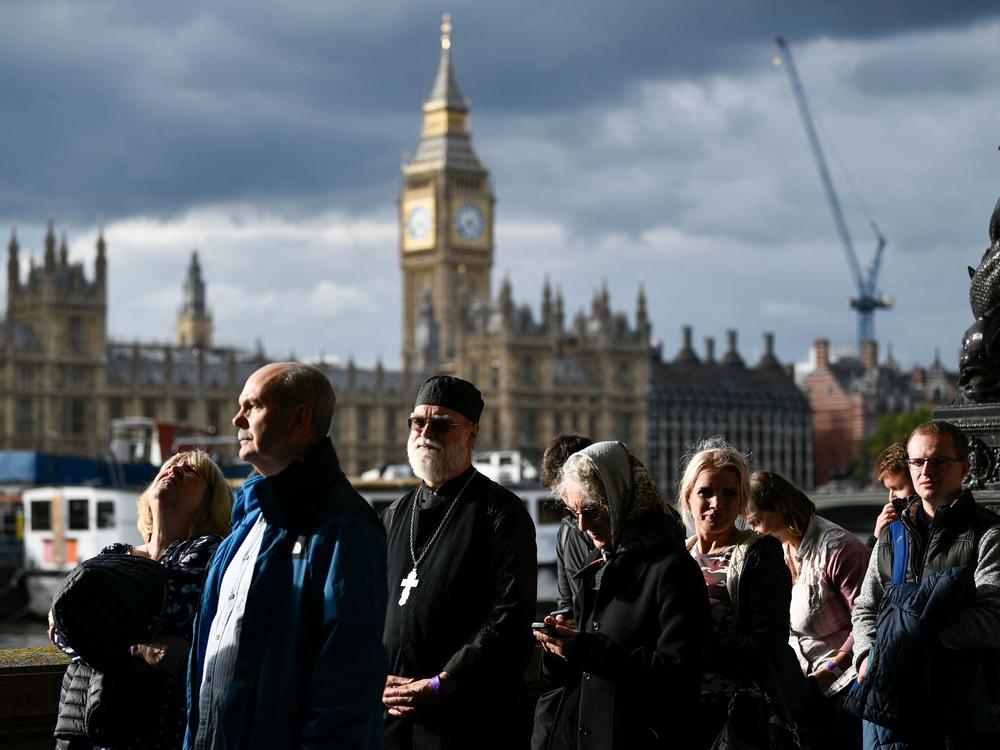 Members of the public stand in the queue as they wait in line to pay their respects to the late Queen Elizabeth II in London on Thursday. / Stephane de Sakutin/AFP/Getty Images

LONDON — A country's collective grief at the death of Queen Elizabeth II has taken a peculiarly British form over the course of the past couple of days. In a nation known for its orderly lines, or queues, thousands of people have waited for hours at a time to pay their respects to the late monarch in a coffin, lying in state at the heart of the country's parliamentary democracy.

Citizens from across the U.K. have traveled to London ahead of Elizabeth's state funeral on Monday to pay their respects in person to Britain's longest-serving monarch. For the vast majority of her former subjects, she is the only ruler they have known in their lifetimes, after her seven decades on the throne came to a close last week.

The public outpouring has been so great that by Friday morning the queues had been paused after Southwark Park — the start of the queue — reached capacity, the BBC reported. 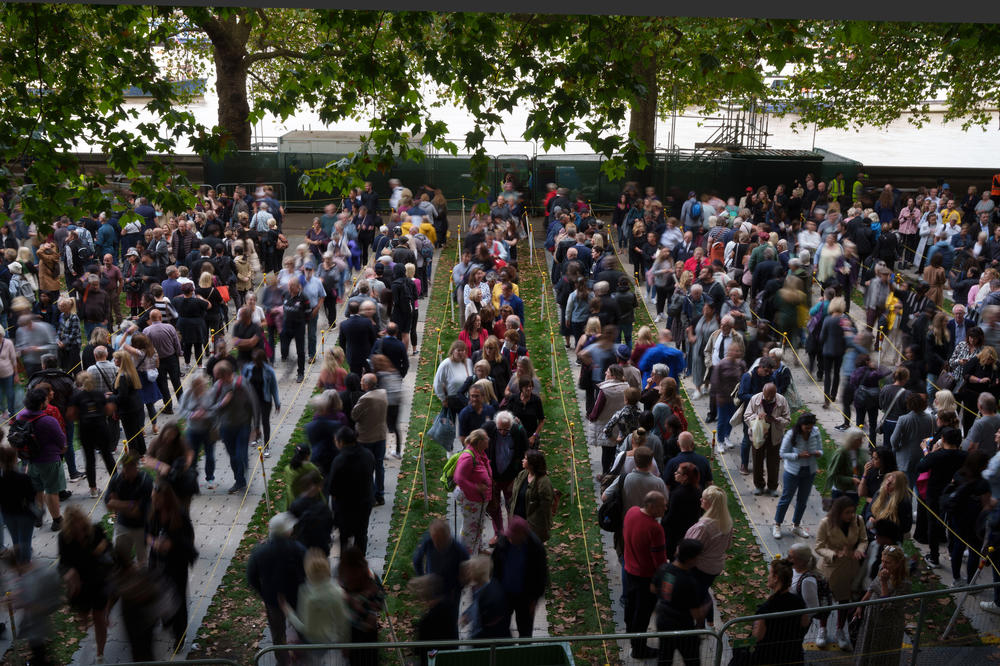 Members of the public wait in line to pay their respects to Queen Elizabeth II as she lays in state within Westminster Hall. / Christopher Furlong/Getty Images 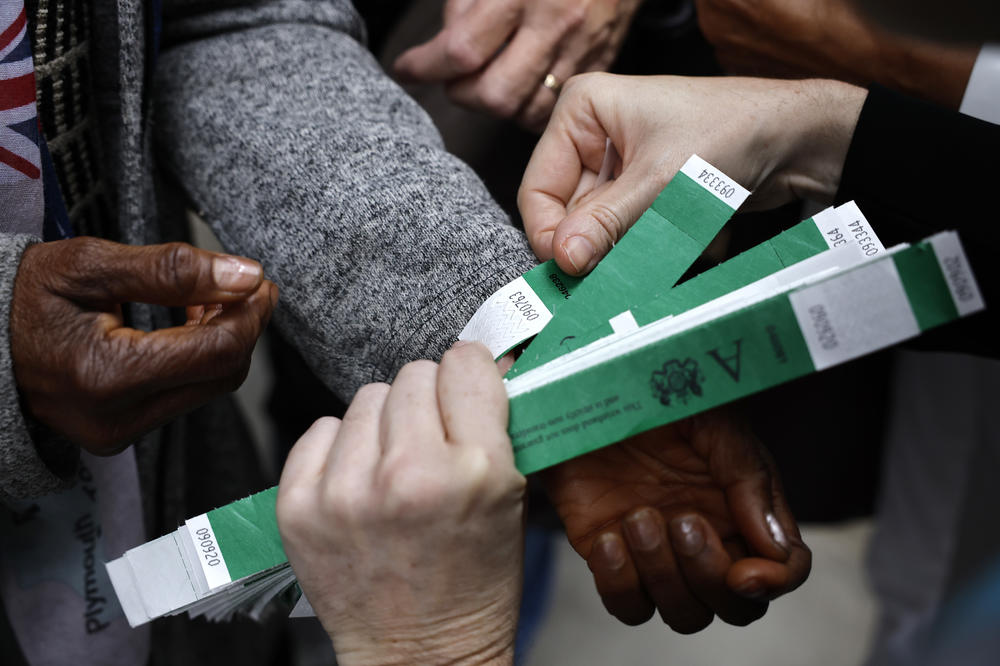 People put on the wristbands that indicate their place in line along Shad Thames while waiting in line to pay their respects to Queen Elizabeth. / Chip Somodevilla/Getty Images

Her body rests inside Westminster Hall, a cavernous space with a soaring arched roof that has served for more than nine centuries — sometimes simultaneously, sometimes separately — as the center of Britain's royal, legal, administrative and now parliamentary system.

Members of the public, with no more than one bag permitted on their person, are scanned by airport security workers. They then descend the ancient stone steps of the hall, roughly half the length of a football field, that was built just a generation after the Norman Conquest of Britain by an ancestor of Elizabeth.

As they file past her oak coffin, draped in the mostly yellow royal standard flag and flanked by four tall candles, they are permitted to pause for several seconds in a moment of reflection, before continuing.

Uniformed policemen and velvet rope lines help guide the crowds through the space, some of the mourners visibly moved. An NPR reporter saw one woman with her arms wrapped around a friend, who was weeping and shaking after passing the coffin, raised up on the carpeted platform. A middle-aged man held the hand of his partner, a knapsack slung over one shoulder and a tissue in his hand dabbing at his eye. 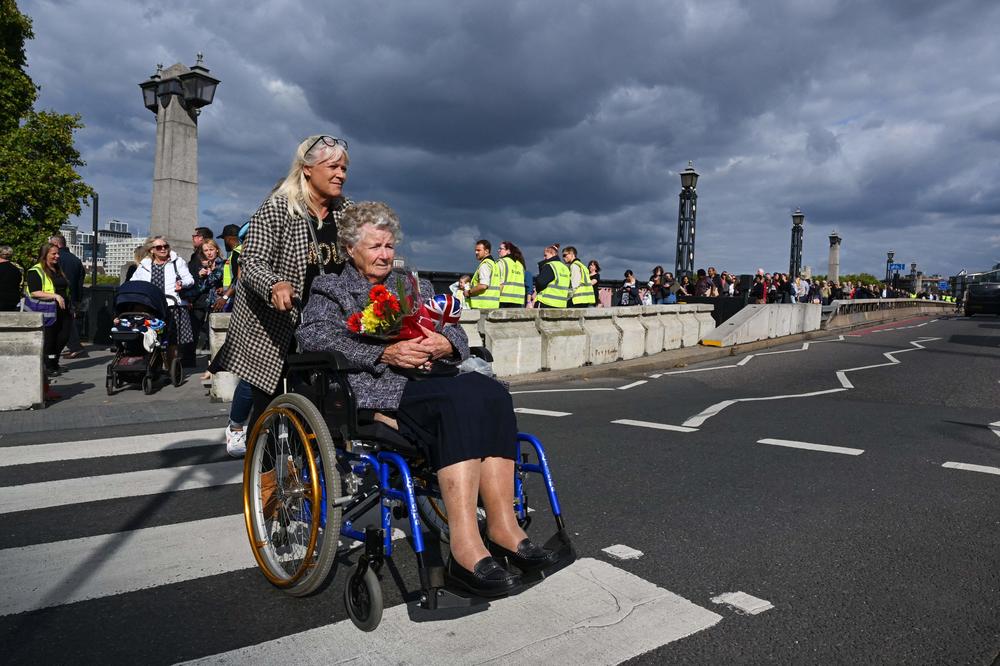 Women leave the Westminster Palace after paying their respects to the late queen on Thursday. / Sebastien Bozon/AFP/Getty Images

Officers from a British Army regiment known as the household cavalry division — named for the royal household — and veterans belonging to a yeoman of the guard group that dates back more than 500 years, stand watch around the coffin, spears and swords pointed downwards and rested on the ground, their heads bowed. The various plumed helmets, bearskin hats and crimson, blue and black uniforms familiar from Buckingham Palace and the Tower of London add an air of medieval pomp and pageantry.

Alongside sections of the slow-moving River Thames, this torrent of humanity now runs past a veritable tour route of London's historic landmarks.

At times this week, the line of those wishing to pay their respects started as far away as the Globe Theater, where the works of England's greatest-ever poet, William Shakespeare, were first performed in the late 16th Century.

It passed Lambeth Palace, built at a time when kings of England still held the same title in France, and the longtime London home of the Archbishop of Canterbury, the Church of England's most senior cleric. The line has snaked across Westminster Bridge and past Big Ben and the gothic splendor of the 19th Century Palace of Westminster, before arriving at the entrance to the more ancient Westminster Hall. 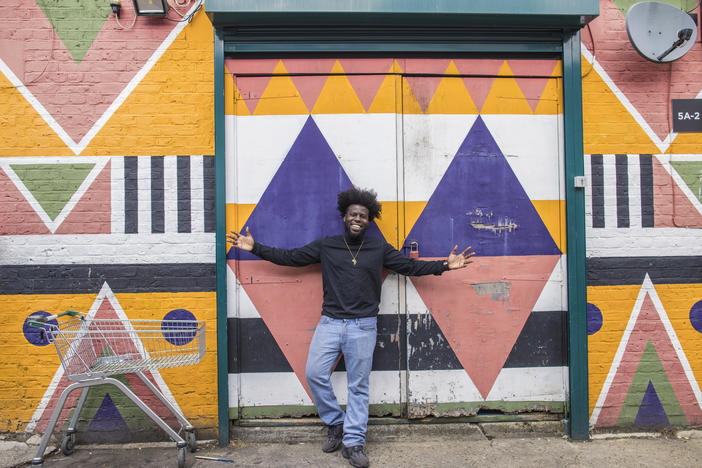 Away from the mourning crowds, some Londoners say they hope the monarchy will change

In Peckham, about a 30-minute drive from the center of London, many people were going about their weekend as usual. While they're sad about the queen's death, they see it as an opportunity for reform. 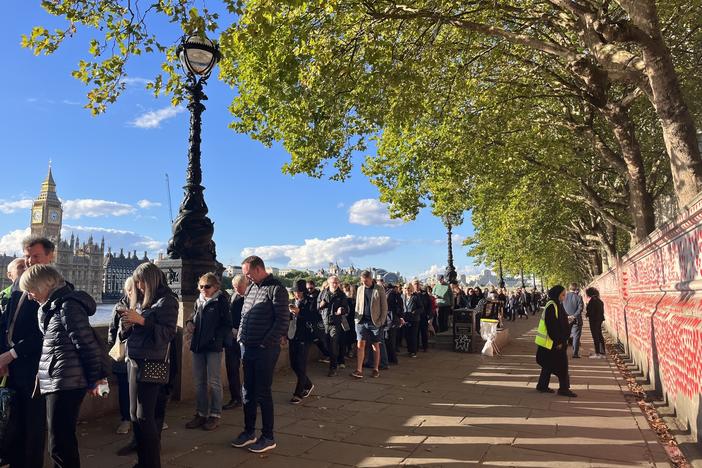 In the line to see Queen Elizabeth II, mourners make history and friends

Thousands of people have been lining up in London to see Queen Elizabeth II lying in state. They say the 10+ hour wait is worth it to thank the queen for her service — and can even be pretty fun. 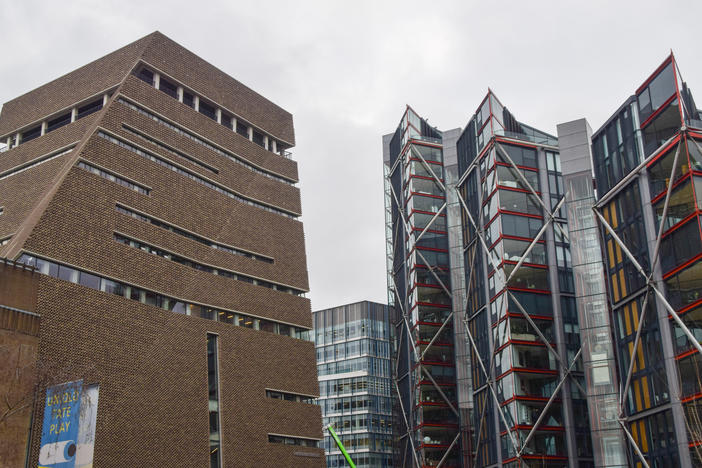 For years, tourists have peered into multi-million-dollar apartments from the top of London's busiest art gallery. Britain's Supreme Court says that has to change.