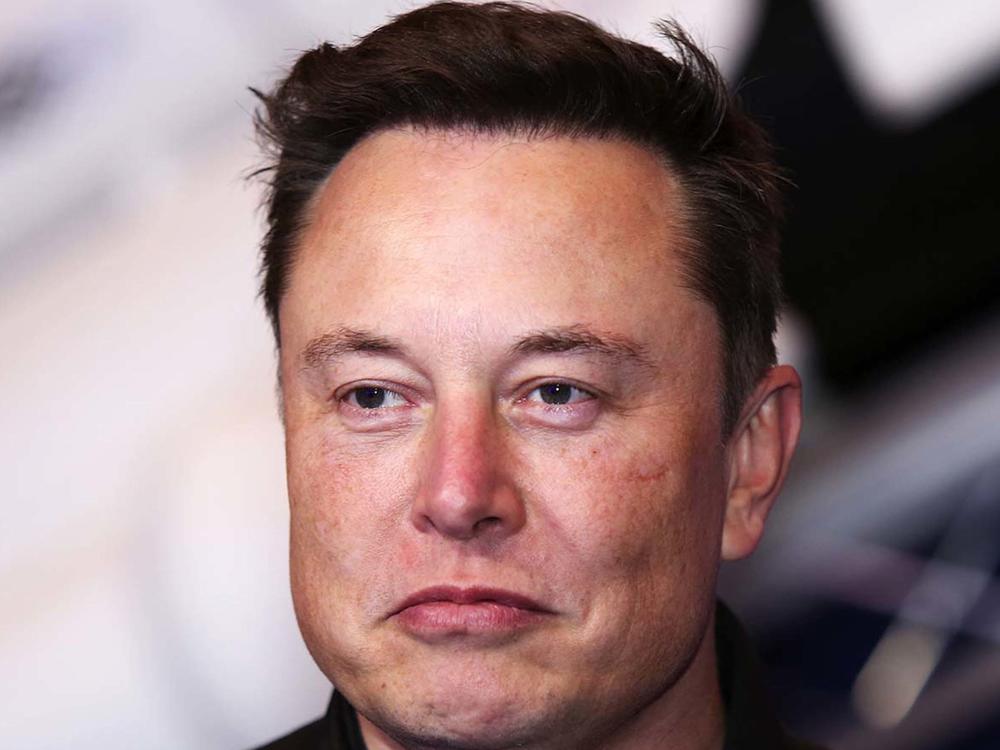 Elon Musk has subpoenaed his friend Jack Dorsey, Twitter's former CEO, as part of his legal effort to abandon his bid to acquire the social media company.

Twitter is suing Musk in Delaware Chancery Court to make him follow through on an agreement to buy Twitter for $44 billion. Both parties have filed dozens of subpoena requests, asking banks, investment firms, executives and high-profile Silicon Valley figures for information and communications about the deal.

According to legal filings made public Monday, Musk's attorneys are seeking documents and communications from Dorsey regarding how Twitter detects, labels and counts fake accounts, and how it uses daily active users as a key metric in its financial disclosures.

Musk argues that Twitter wasn't forthcoming about the number of bots and spam among daily active users on its platform. He claims the social media company tried to "mislead investors" by providing false numbers in financial filings with the Securities and Exchange Commission.

Twitter says its SEC filings are accurate and Musk's team has "spent months trying to invent a spam disclosure problem," but found nothing. The company also claims Musk's efforts to finance the deal ran out of steam, which contradicts the legal arguments coming from the world's richest man.

Musk, CEO of Tesla and SpaceX, has been friends with Dorsey for years. Both are enamored with crypto currencies.

Dorsey, who stepped down as Twitter's CEO in November 2021, supported the buyout and Musk's move to take the company private.

He tweeted that he "Elon is the singular solution I trust" for Twitter.

Twitter's legal team has sought out information about Musk's communications with several Silicon Valley bold names, in an attempt to understand how his thinking about the deal changed.

Twitter is seeking documents and messages from entrepreneurs and venture capitalists Marc Andreessen, Joe Lonsdale, David Sacks, and Steve Jurvetson. Some of them have been involved in financing Musk's purchase.

The judge granted Musk's requests to subpoena communications from Kayvon Beykpour, former head of consumer product, and Bruce Falck, former head of revenue product, who were both dismissed by CEO Parag Agrawal in May.

The case is scheduled for a 5-day trial on October 17. 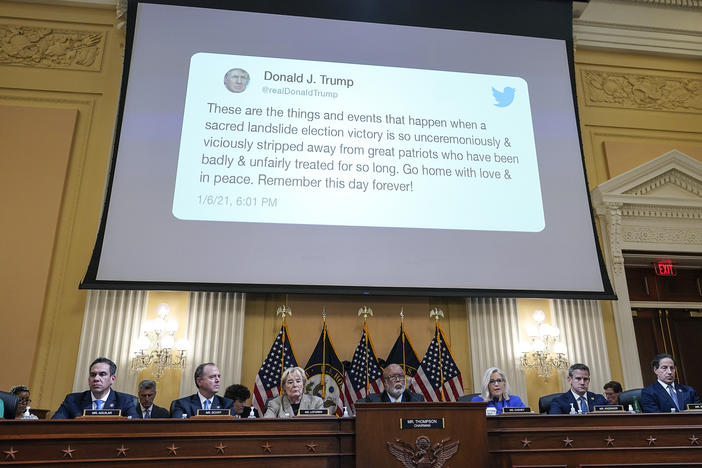 Twitter has become the first mainstream social media platform to reinstate the former president, who was banned from many sites after his supporters breached the U.S. Capitol on Jan. 6, 2021. 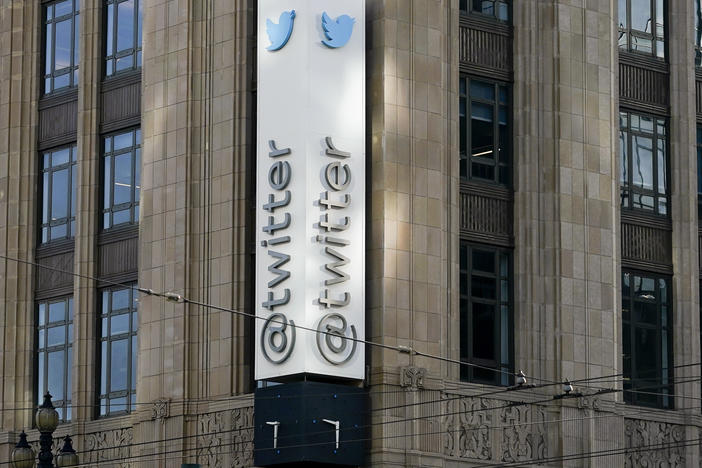 Elon Musk says Twitter bankruptcy is possible, but is that likely?

Twitter regularly loses money. But Elon Musk took on billions in debt to buy the company at a time when online advertising is slumping. Could bankruptcy be next? 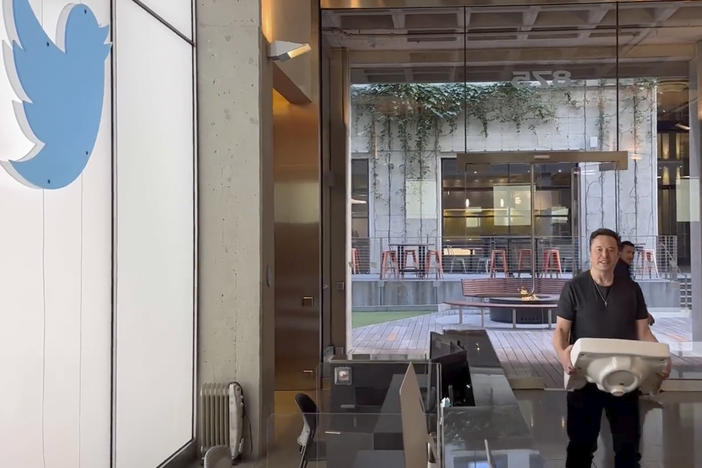