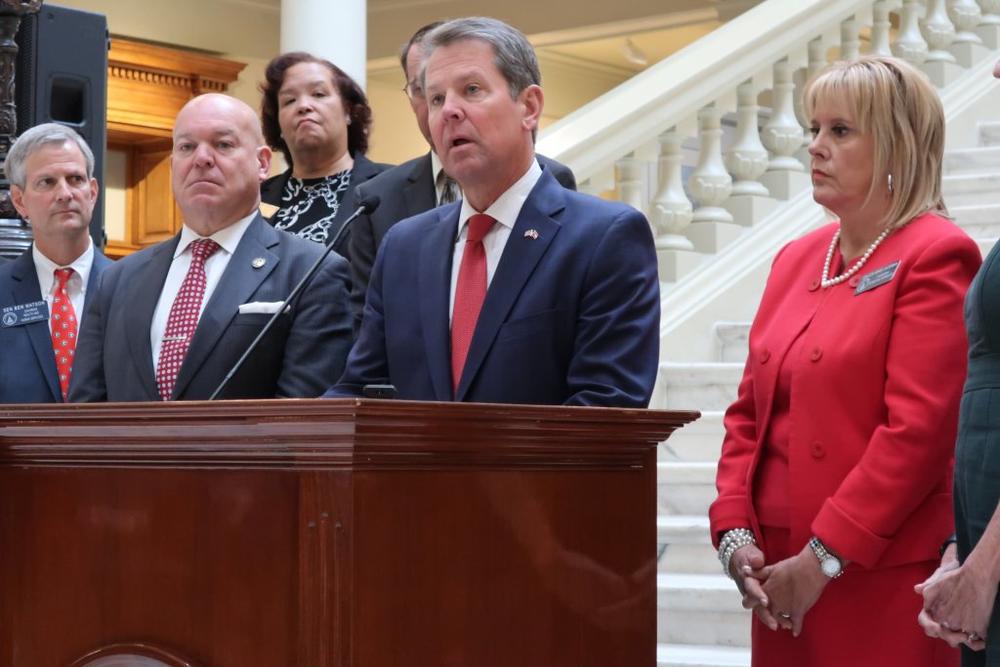 The decision out of the U.S District Court for the Southern District of Georgia in Brunswick is a boost for Kemp who is in a tough rematch with Democrat Stacey Abrams, who has again put full Medicaid expansion at the center of her campaign.

First unveiled in late 2019, Kemp’s partial Medicaid expansion would extend coverage to about 50,000 new people as long as they complete 80 hours of work, job training or other qualifying activity each month.

The plan was approved by the Trump administration in late 2020 but blocked more than a year later by the Biden administration because of concerns pandemic-era disruptions could make it more difficult for people to satisfy the work requirement to maintain coverage, undermining the Medicaid program’s mission to promote coverage for those eligible.

Wood shredded that argument in a 65-page opinion Friday, accusing the Centers for Medicare and Medicaid Services of ignoring the likelihood that Georgia’s plan would increase coverage, even if only modestly, and that blocking its implementation prevents that increased coverage from happening.

The judge, who was appointed by President George W. Bush, concluded the federal agency was too focused on comparing the state’s program to full Medicaid expansion – which could increase coverage for about a half million people – and “did not grapple with the (likely) possibility that rescinding approval for Pathways would result in less Medicaid coverage for Georgians.”

Georgia is one of 12 states that have not expanded Medicaid under the Affordable Care Act.

The governor’s office did not immediately respond to a question about how soon the state might move to implement the program. But Kemp celebrated the ruling on Twitter.

“Despite the Left’s efforts to claw back good policy for partisan politics, this week the judiciary ruled the Biden Admin erred in striking down our innovative healthcare waiver which would better serve Georgians than a one-size-fits all Medicaid expansion,” read a tweet posted on his account Friday.

But the judge also suggested the dispute may not be over.

“Georgia has indicated it wishes to implement the demonstration immediately, and CMS has signaled it will re-start the process of considering rescission. That is up to the parties, not the Court,” she said. “And CMS has not pointed to any real harm that might befall potential beneficiaries if either or both of those things happen.”

A spokesperson for CMS did not immediately provide comment when contacted Friday afternoon. 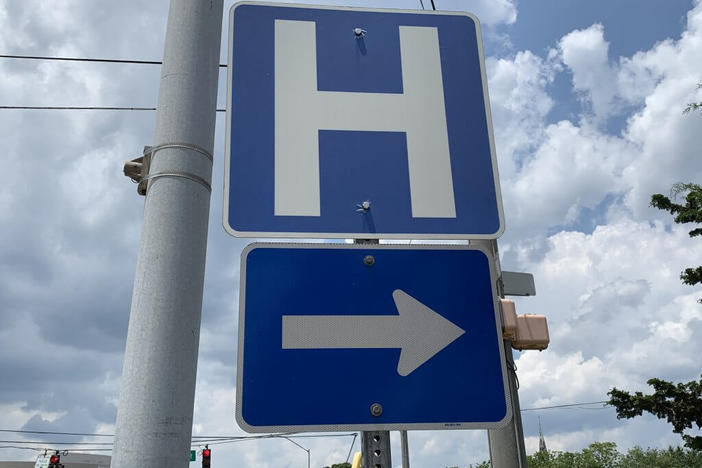 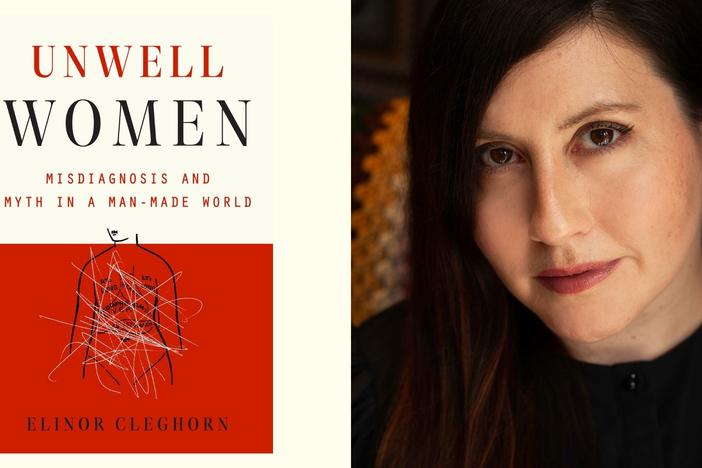 Friday on Political Rewind: Debates about access to health care have been a dominant theme in politics here in Georgia and across the country for decades. Author Elinor Cleghorn presents us with a new and deeply troubling look at health care and medical treatment. In her new book, Unwell Women: Misdiagnosis and Myth in a Man-Made World, she tells the harrowing story of how medicine has failed women throughout history. 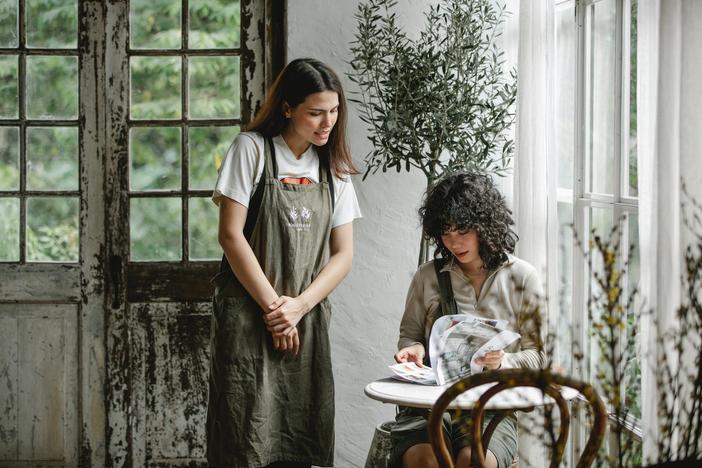 More than one-third of the state’s uninsured low-wage workers hold jobs in hospitality or retail industries, which were the hardest hit during the COVID-19 pandemic.