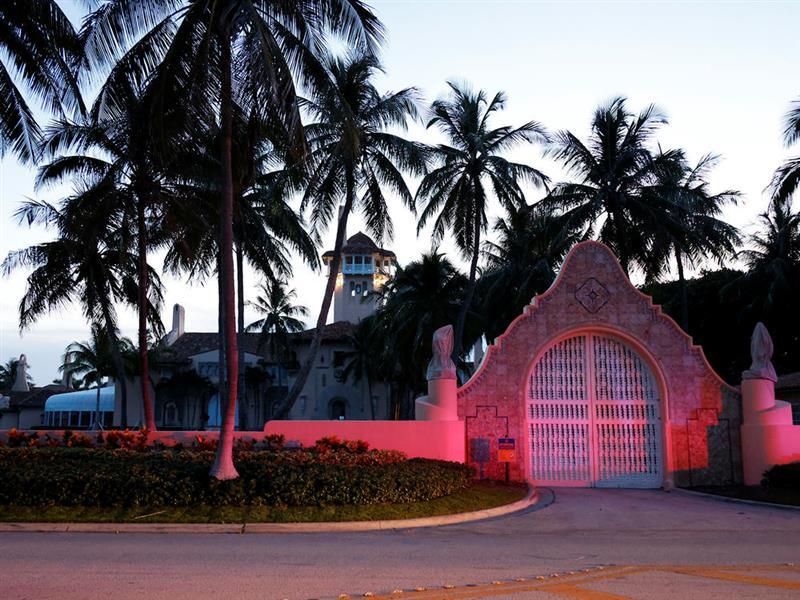 The entrance to former President Donald Trump's Mar-a-Lago estate is shown, Monday, Aug. 8, 2022, in Palm Beach, Fla. Trump said in a lengthy statement that the FBI was conducting a search of his Mar-a-Lago estate and asserted that agents had broken open a safe. (AP Photo/Terry Renna)

LISTEN: Emma Hurt notes that Republicans will use the FBI search of Mar-a-Lago for political ends.

3. Travis and Greg McMichael were sentenced to life in prison for a federal hate crime.

5. Monkeypox cases are on the rise nationwide. 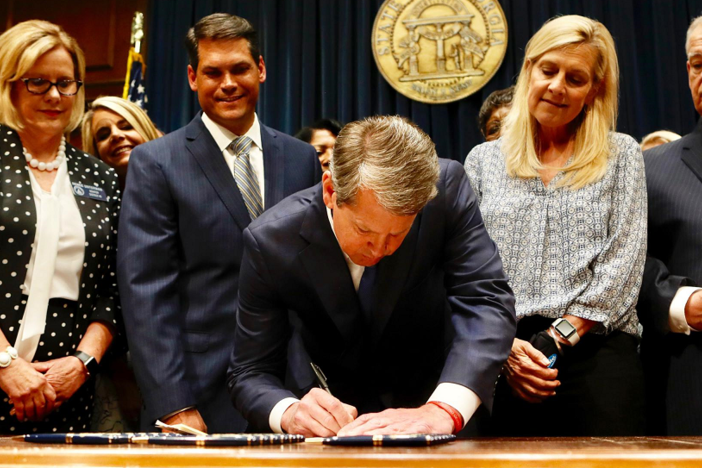