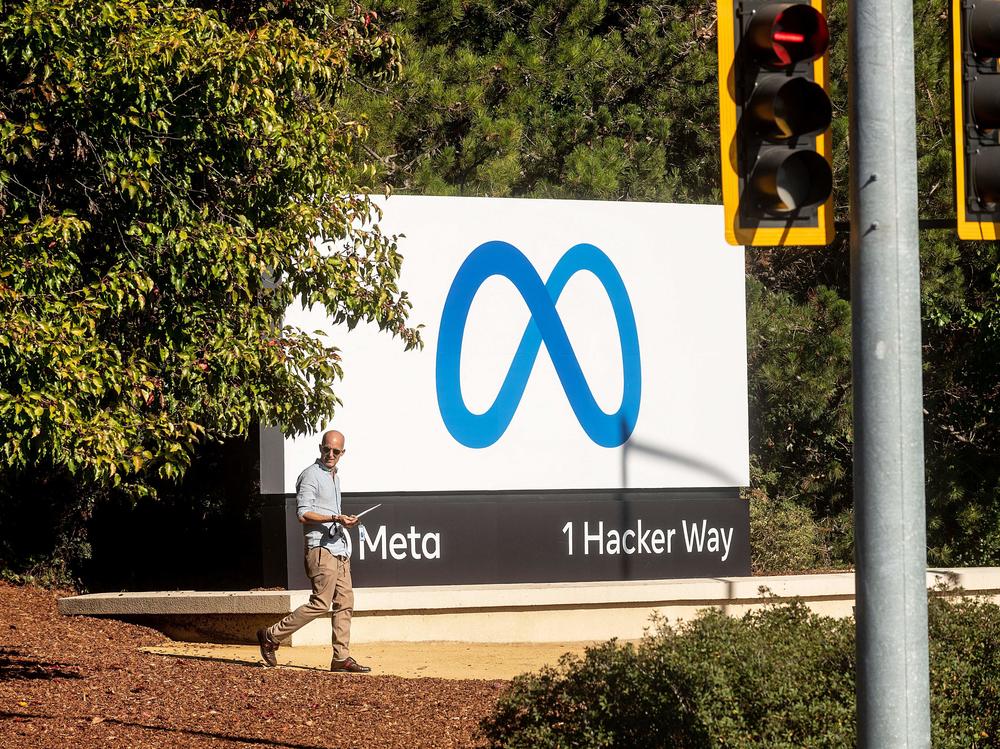 Facebook parent Meta's results are the latest sign of a protracted slowdown in the digital ad market. / AFP via Getty Images

Facebook parent Meta was hit with a double whammy in the last three months: revenue fell for the first time ever and profit shrank for the third straight quarter, amid growing competition from TikTok and a downturn in advertising.

Shares were down on the news, adding to a slide that has seen Meta's market value fall by half since it reported its first-ever drop in daily Facebook users at the end of last year.

Revenue slipped 1% to $28.8 billion in the three months ending in June, a bigger drop than Wall Street analysts were expecting. The company's forecast for sales in the current quarter, of $26 billion to $28.5 billion, was also shy of analysts' estimates.

There was a silver lining to the company's announcement, however: people keep using Facebook. The number of people logging on to the flagship social network daily ticked up 3% to 1.97 billion.

Meta's results are the latest sign of a protracted slowdown in the digital ad market, as companies pull back on spending amid soaring inflation, interest rate hikes and other economic woes. Social media companies are also still dealing with the impact of Apple's privacy changes, which have made it harder to target ads to smartphone users based on their online activity.

Snapchat reported its weakest ever quarterly growth rate – even worse than the company had warned back in May – and said the situation was too uncertain for it to give a financial forecast for the coming months.

Twitter's revenue unexpectedly declined, which the company blamed on nervous advertisers and its fraught deal to sell the company to Elon Musk.

On Tuesday, Google reported its slowest quarterly growth rate since the early days of the pandemic.

Faced with increasing competition over a shrinking pool of advertising dollars, Meta is trying to pull off an ambitious pivot. It's revamping Facebook and Instagram to look and work more like TikTok, the Chinese-owned upstart popular among younger users, by filling up users' feeds with short videos from influencers and random strangers.

Meta CEO Mark Zuckerberg hopes to squeeze more money out of the company's existing apps, so it can fund investments in its ad systems to cope with the Apple changes, and build what he says is the next big platform: the virtual reality-powered metaverse.

However, the changes are sparking backlash from some high-profile users. Celebrities Kim Kardashian, Kylie Jenner and Chrissy Teigen all complained this week about Instagram's recent emphasis on Reels, the company's TikTok-like short video format.

On Tuesday, Instagram head Adam Mosseri addressed the criticism and acknowledged that some of the app's changes are "not yet good."

But, he said, "I need to be honest. I do believe that more and more of Instagram is going to become video over time."

The world is changing quickly, he said, and the company needs to change with it.

Facebook parent Meta is having a no-good, horrible day after dismal earnings report

The company, which also owns Instagram and WhatsApp, has lost a half-trillion dollars in market value so far this year. 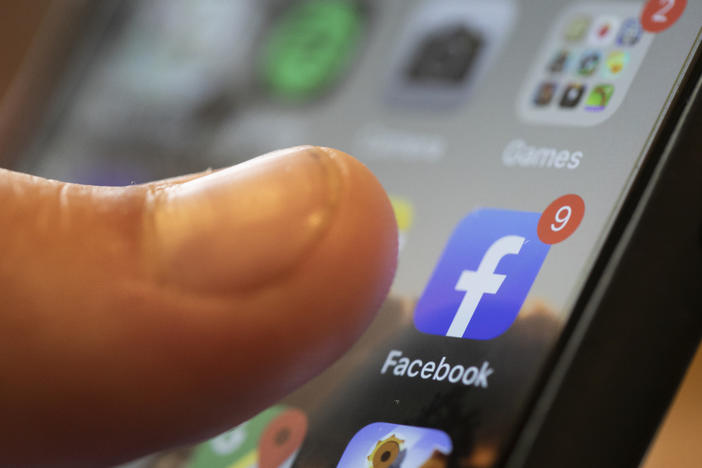 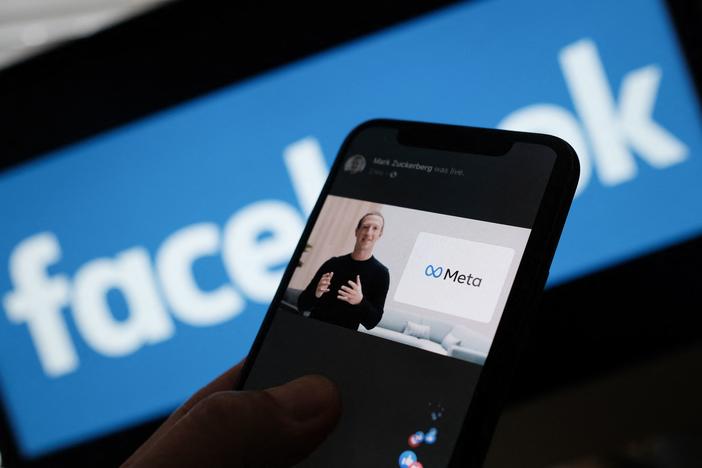 Facebook just had its worst day ever on Wall Street

Investors wiped more than $250 billion off the market value of Facebook owner Meta after the company warned competition from TikTok is weighing on growth.