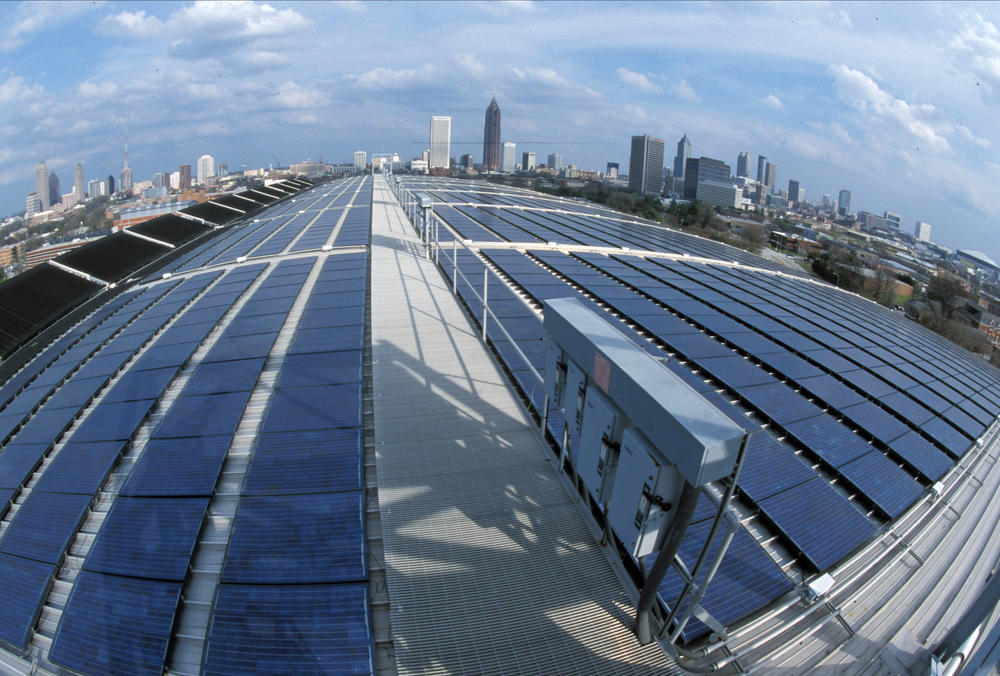 Solar panels are seen atop the Georgia Tech Aquatic Center in Atlanta. The Public Service Commission required Georgia Power to take a more aggressive approach to renewable energy, but it rejected a major expansion of the company's rooftop solar program.

The plan effects how the company sources its power and how much 2.7 million Georgians will pay for electricity.

The Public Service Commission approved the plan, with a few changes, including requiring Georgia Power to put more battery storage into its energy grid.

"We'll just have to wait and see how this is going to impact bills but clearly they will be going up because fuel cost is higher and we're going to be building things," Echols said. "I just don't know how much it's going to impact rates."

While the PSC required Georgia Power to take a more aggressive approach to renewable energy, commissioners rejected a major expansion of the company's rooftop solar program, approving instead a study into how it could affect rates.

The five-member statewide elected body will set rates in December.

Liz Coyle of the public interest group Georgia Watch said the plan approved Thursday was better than it could have been but still sets up a potential dramatic rate hike.

"People cannot afford the kind of increase on their power bills that could happen in January," Coyle said.  "It could be another $16 per month.  And if people are already living paycheck to paycheck, that $16 is absolutely unaffordable."

Georgia Power has a slightly lower figure, saying their plan would increase rates about $14 per month for the typical residential customer.

Commissioners also are requiring Georgia Power to increase its investment in energy efficiency and shut down all but two of their coal-fired power plants in Georgia.

The Sierra Club called the plan approved Thursday a "step in the right direction" but criticized the PSC for not going further to address climate change.

“We need urgency and resolve to stop adding to this problem we have created," said Scott Presson, the Sierra Club Georgia Chapter’s Clean Energy Committee lead volunteer. "Our families deserve a livable planet."

A Georgia Power statement said the plan would enable the company to continue making investments in strengthening and further securing the electric grid, transforming its power generation to include cleaner and more economical energy resources and continue improving the customer experience. 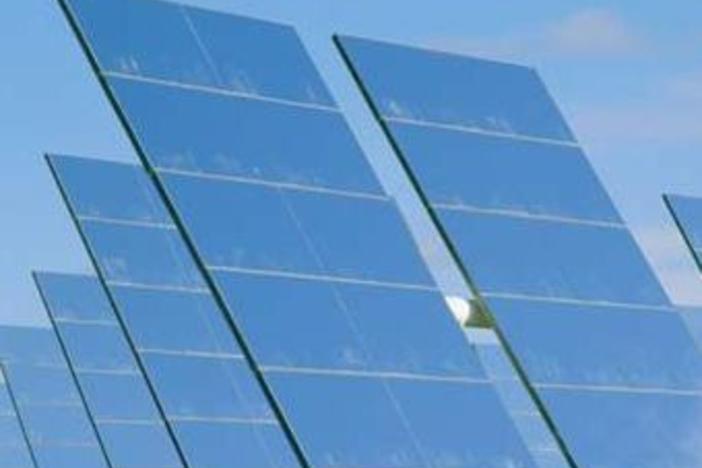 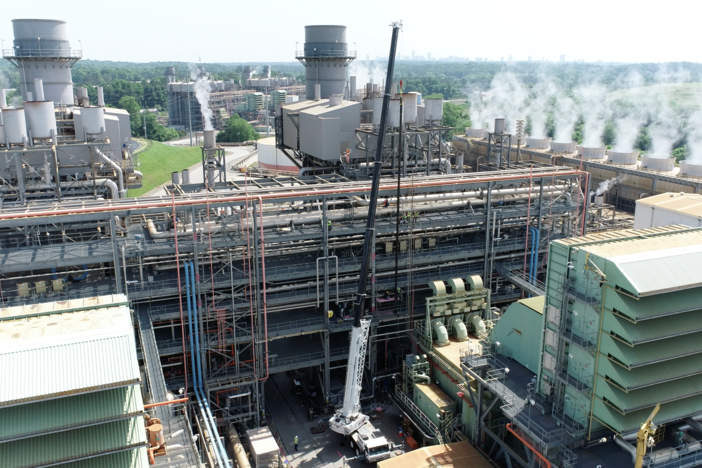 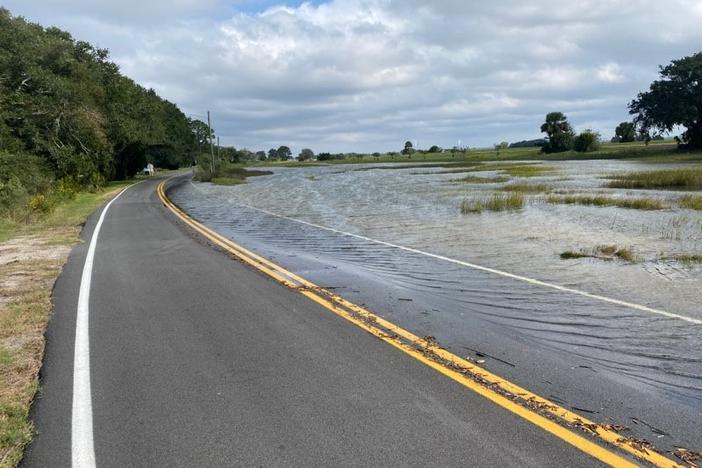