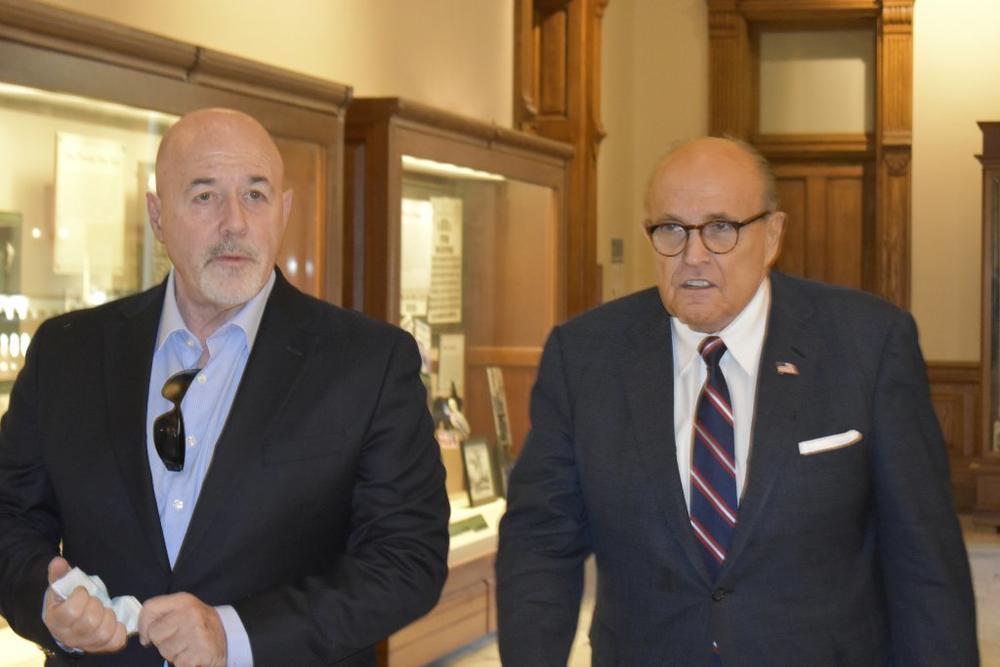 A Fulton County special grand jury is in full swing in its investigation into attempts to overturn the 2020 presidential election in favor of Donald Trump with the latest string of subpoenas targeting Republican U.S. ‌Sen. Lindsey Graham and former Trump attorney Rudy Giuliani and other Trump advisors.

The South Carolina senator and seven lawyers with ties to Trump and his campaign were subpoenaed last week for the Fulton investigation into whether Trump and his allies illegally interfered in the election that Democrat Joe Biden won by fewer than 12,000 votes.

Even though the latest round of subpoenas say the witnesses should be ready to appear in Fulton as early as Tuesday, don’t expect them to show up at the Fulton County Courthouse ‌that day.

Graham, for one, has vowed to fight his summons, arguing that his calls were made in his capacity as a member of the Senate Judiciary Committee.

At a December 2020 state Senate committee meeting, Giuliani, Eastman and several other Trump-affiliate attorneys declared they had overwhelming evidence of voter fraud and Eastman told lawmakers that they could legally replace the Democratic Party’s slate of presidential electors who were already certified.

Since May 27, the jury has often heard from witnesses deemed ‌more open to speak with prosecutors and the chances of more reluctant witnesses increases as the investigation involves people with close ties Trump.

Republican Gov. Brian Kemp, who repeatedly refused pressure from Trump and others to call lawmakers to a special legislative session to overturn the election results, is set to record a statement for the jury on July 25.

Georgia State University Professor of Law Clark Cunningham said some of the most interesting revelations in the subpoenas involve a second phone call between Graham and Raffensperger and accusations that Trump’s attorney Chesebro worked with Georgia GOP Party leaders, including Chairman David Shafer, on the illegitimate electoral vote.

The fake elector selection process appears to have been so micromanaged that Chesebro provided a template for the documents used in the Dec. 14 meeting, Cunningham said.

“A real question becomes which side of the scam was David Shafer on,” he said. “Was he an innocent victim or was he on the other side of perpetrating fraud?”

Meanwhile, some of the witnesses sought for the Fulton investigation are overlapping with the Jan. 6th House Congressional committee proceedings, including Eastman, who pleaded the Fifth Amendment during his Jan. 6th testimony.

The U.S. District Court judge in California who ordered Eastman to turn over documents to the Jan. 6th committee said it’s more likely than not that Trump and his lawyer attempted to obstruct a congressional proceeding and tried to defraud the United States by interfering with the election certification process.

In contrast to a typical grand jury, the 23 members on the special grand jury do not have the power to indict anyone, but can make recommendations to Willis, who initiated the investigation in response to a January 2021 recorded phone call when Trump asked Raffensperger to find enough votes to secure his win.

Trump attorney Cleta Mitchell was also on that call and was summoned last week to testify about it.

Cunningham said that if a grand jury subpoena is issued to Trump, it would set off legal challenges. And even if Trump was ordered to appear, Cunningham said he’s not sure anything he might say will add to the former president’s long record of public statements and the volume of documents and testimony presented to jurors.

“Given the amount of resources that would be involved in trying to enforce a subpoena, and the risks that it would somehow bring everything to a halt, if I were (Willis) I certainly would not be in a hurry to do it,” he said. “The grand jury could certainly issue an indictment against the former president without having him appear as a witness.”

Because another secretary of state employee was on at least one of the calls between Graham and Raffensperger, there could be corroboration that Raffensperger’s public account of the call was true versus the South Carolina senator’s public statements that he was merely trying to understand Georgia’s election law and absentee ballot rules, Cunningham said.

Willis has said the investigation could lead to criminal charges spanning election fraud, conspiracy, racketeering, making false statements to state or local officials and for involvement in violence or making threats in elections. 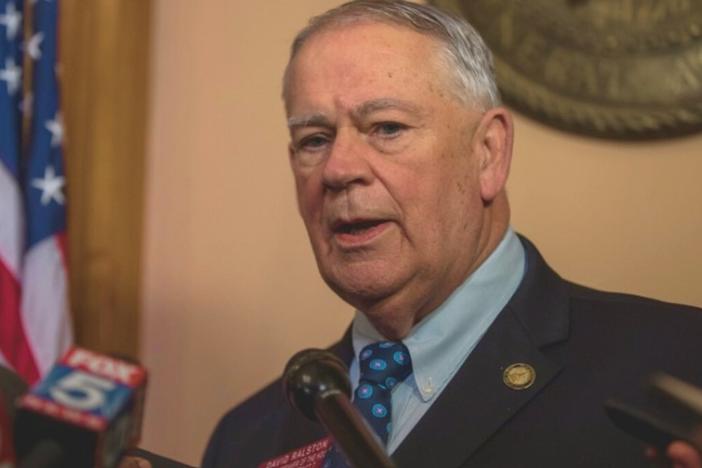 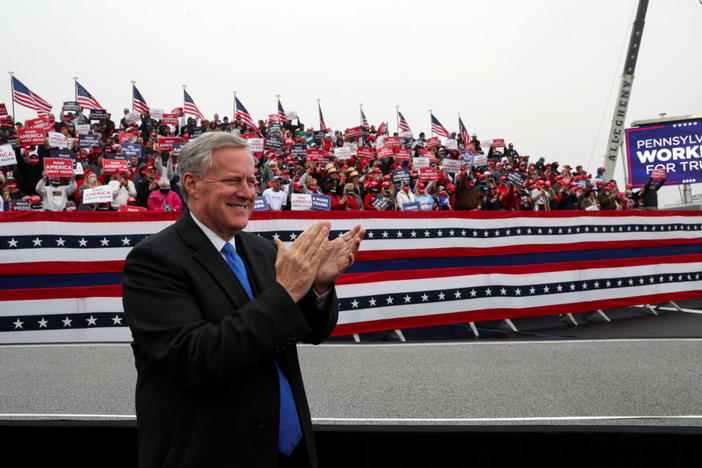