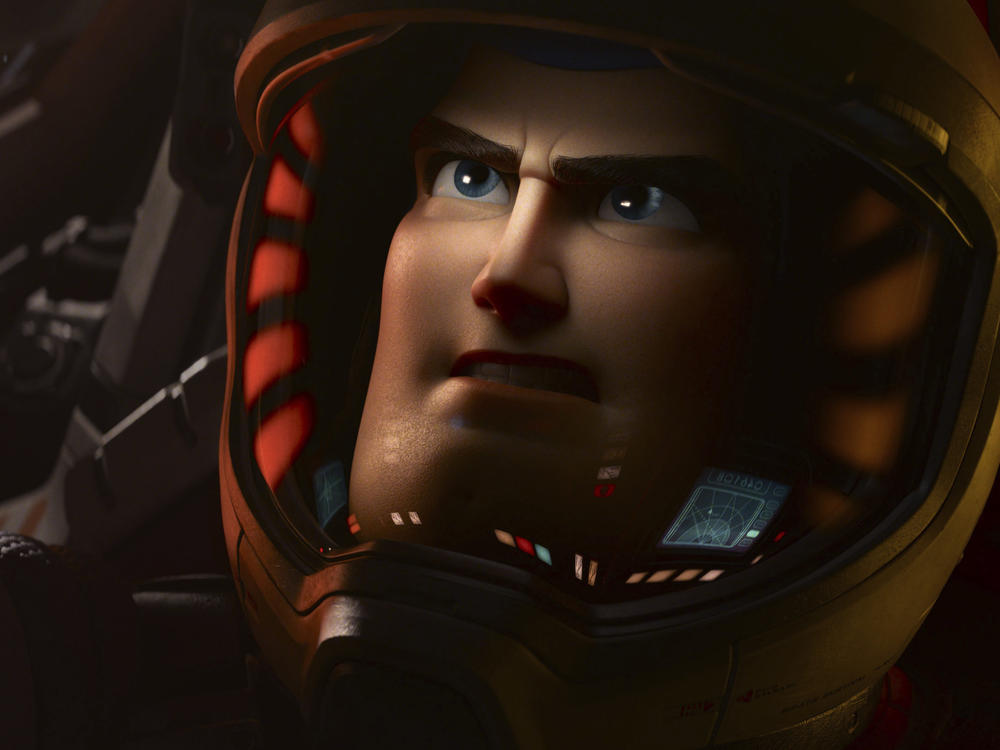 This image released by Disney/Pixar shows character Buzz Lightyear, voiced by Chris Evans, in a scene from the animated film "Lightyear," releasing later this week.

Government officials in the United Arab Emirates have banned the showing of Disney and Pixar Studios' animated summer release Lightyear, a spin-off of the Toy Story movies.

The movie, which chronicles the adventures of space cadet Buzz Lightyear, is slated to be released later this week.

The film is "is not licensed for public screening in all cinemas in the UAE, due to its violation of the country's media content standards," the UAE Media Regulatory Office tweeted Monday.

The agency said all films showed in the country are "subject to follow-up and evaluation before the date of screening to the public, to ensure the safety of the circulated content according to the appropriate age classification."

The film "is not licensed for public screening in all cinemas in the UAE, due to its violation of the country's media content standards," the office said in a tweet.

The film includes a same-sex kiss, although that scene was not explicitly listed as a reason for barring the screening of the film. The UAE, like other countries in the Middle East and Muslim-led nations around the world, criminalizes same-sex relationships. 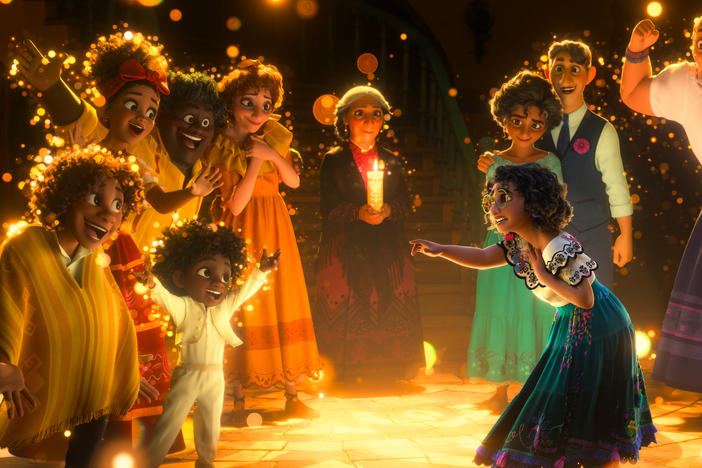 I thought Encanto's songs were forgettable. So I went back to see what I was missing

After watching Encanto for the first time, I called the soundtrack "forgettable." So I went back and tried to figure out what I was missing. 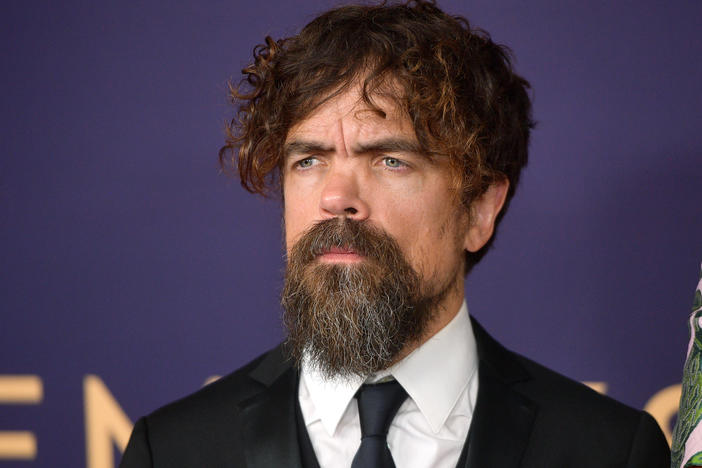 The actor was "taken aback" by the studio's plan to revisit a story with problematic representation of dwarfs. Disney says it is taking "a different approach" to the live version.

Anne Heche legally dead at 53, a week after a fiery car crash

The actress, best known for her roles in 'Donnie Brasco' and the 1998 'Psycho' remake, leaves behind two sons.