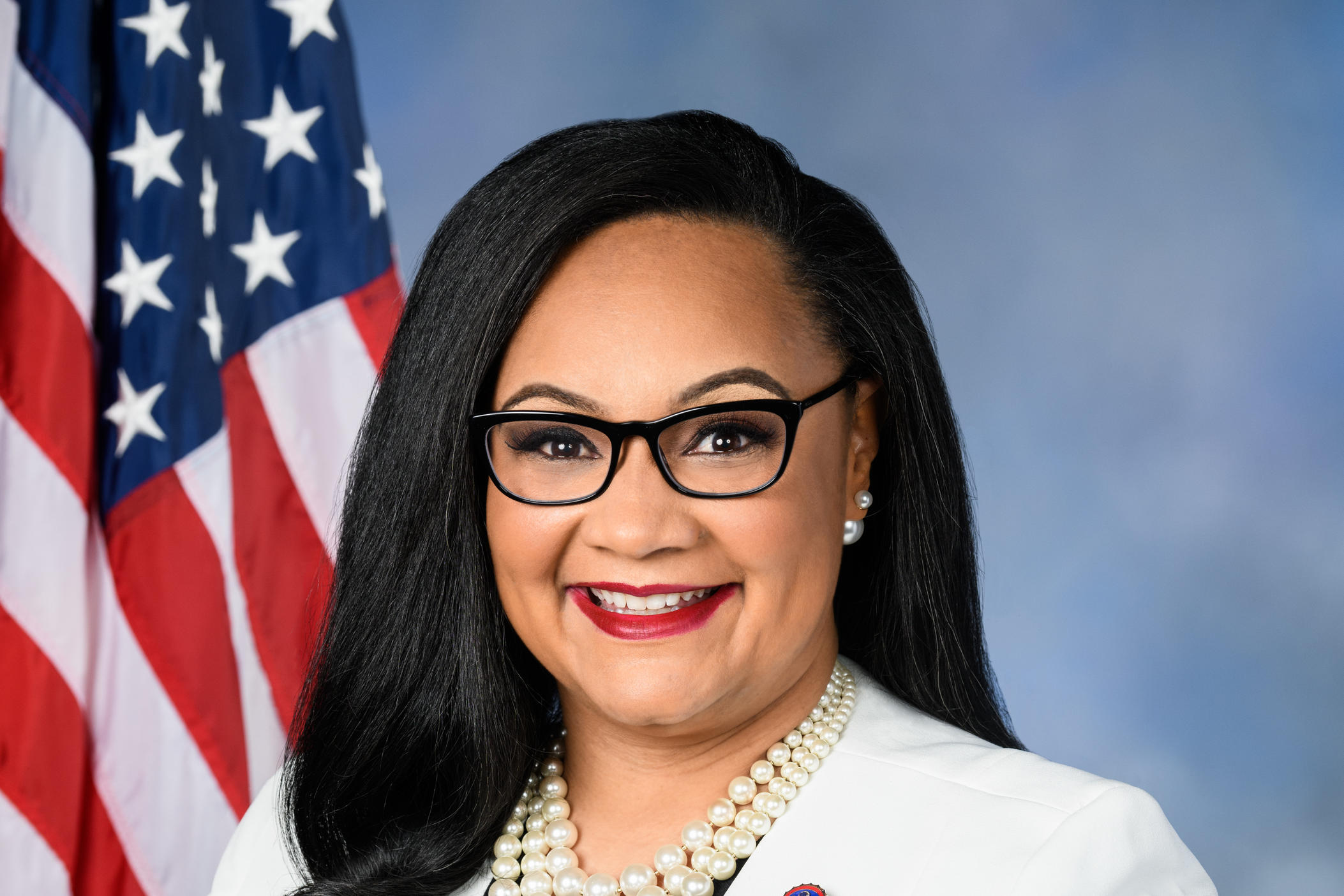 U.S. Rep. Nikema Williams (D-Atlanta) has introduced a bill that would give states $20 billion over a decade to help hire poll workers, expand early voting access and take other steps to strengthen local election administration.

The "Sustaining Our Democracy Act" would create a ‘‘Democracy Advancement and Innovation Program’’ that would dole out money for elections offices to "promote innovation to improve efficiency and smooth functioning in the administration of elections for Federal office" like upgrading voting equipment, boosting cybersecurity capabilities and increasing access to the ballot.

"Georgia's nonpartisan election workers are instrumental to free elections; we must keep it that way," Williams said in a statement. "Elections and election workers in Georgia are under furious assault by the former President and Republicans who want to silence Black and brown voters. My bill will help give election officials what they need to stop these attacks and defend our democracy. With the very soul of the country at sake, there are no two sides to this issue. You are either on the side of democracy or you aren't.”

“Too many communities lack the funding to maintain their election infrastructure, leading to errors that degrade trust in and restrict access to our elections," Bourdeaux said. "This legislation ensures local elections boards have predictable and consistent funding. As someone who has seen firsthand how dangerous it can be when election systems fail us, this funding will ensure we don’t face the same breakdowns we experienced across Georgia in 2018 and 2020.”

The legislation also explicitly prevents money from being used for "activities that intimidate, threaten, or coerce voters, poll workers, or election administrators" and specifically mentioning provisions that appeared in Georgia's 98-page SB 202 and other laws, like bans on giving out food or water to voters in line or sections that could remove local elections officials.

Election administration has been an incredibly polarized subject in recent years, culminating in the attempt by former President Donald Trump and other Republicans to undermine trust in the country's election system and overturn the 2020 presidential results.

Georgia has remained the epicenter of fights over voting rights, which will remain a mobilizing issue for voters heading into the November 2022 midterm elections. Catch up with the latest developments with the GPB podcast Battleground: Ballot Box. 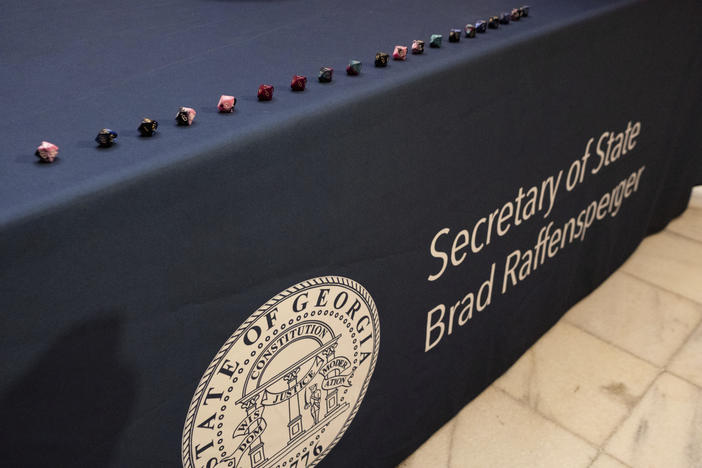 Elections workers will hand count randomly selected batches of ballots to verify the outcome — but not exact margin — of the 2022 midterms.