The race to become Georgia's top election official has gained national attention, and now that Republican Brad Raffensperger has been re-nominated as his party's choice, both Democratic candidates vying to challenge him say he's not right for voters.

"The reason why a portion of Republican voters believe that the election was stolen in 2020 is because Republican leadership enabled this to happen," Nguyen said. "We currently have a secretary of state who upheld the law, but he's running his campaign based on conspiracy theories, including the alleged idea that non-citizens are voting, which is not true, and the alleged idea that Georgians are ballot harvesting, which is not true."

Dawkins-Haigler said Raffensperger's actions after the 2020 election were more due to self-interest than defending democracy.

"One of the reasons why he defended the voting machines and the integrity of the vote is because he hired some of his friends to do that job, and so he didn't want to have egg on his face either in the position of the secretary of state bringing them on with the Dominion machines, as well as the people saying that those results were not accurate," she said. "And so that's one of the reasons why he stood up to Donald Trump and the rest of them regarding our elections."

In all, Raffensperger's name was mentioned 29 times during the 26 minutes of debate, as Nguyen and Dawkins-Haigler largely agreed with each other over policy matters and how they would oversee Georgia's elections and other divisions within the secretary of state's office.

Both women leaned into their legislative backgrounds as they pushed back on new voting laws passed by the Republican-led legislature. Dawkins-Haigler touted her experience as a former chair of the Georgia Legislative Black Caucus, while Nguyen pointed to recent law changes undoing Georgia's so-called "exact match" registration policy and debunking false fraud claims pushed in 2020 and 2021.

"We were facing a concerted effort by Georgia Republicans based on lies and conspiracy theories to try to undermine the legitimacy of the 2020 election," Nguyen said. "I personally went down that voter file name by name, and I contacted Georgia voters and I confirmed that they were legal eligible voters in the state of Georgia. In the aftermath, I was met with death threats from folks who were holding on to these lies and conspiracy theories."

A record number of Georgians participated in the 2022 primaries, as Georgia's political environment continues to draw national attention, fundraising and importance. The winner of the June 21 primary will face Raffensperger and Libertarian Ted Metz in November. 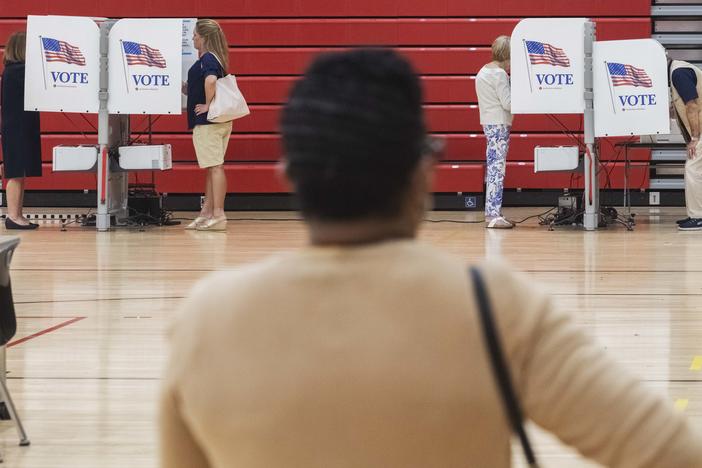 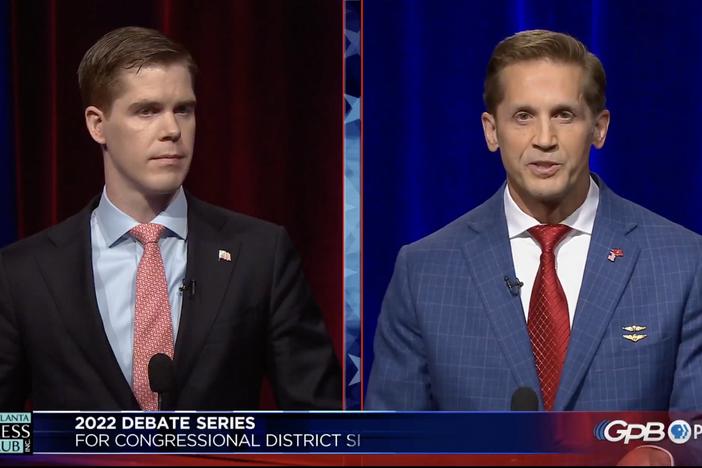 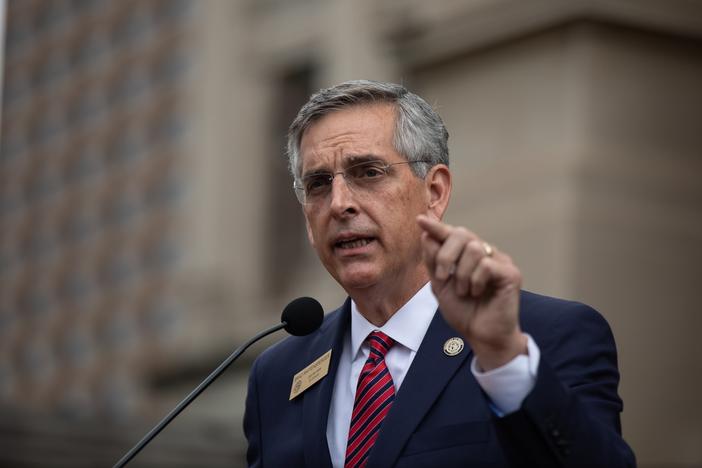 Republican Secretary of State Brad Raffensperger has declared victory in the GOP primary nomination with about 51% of the vote, leading Trump-backed Jody Hice in a referendum over the 2020 election.