South Korean car manufacturer Hyundai, the parent company for Kia, is in talks to build a second automobile plant in Georgia. As GPB’s Amanda Andrews explains, the new factory would build electric vehicles. 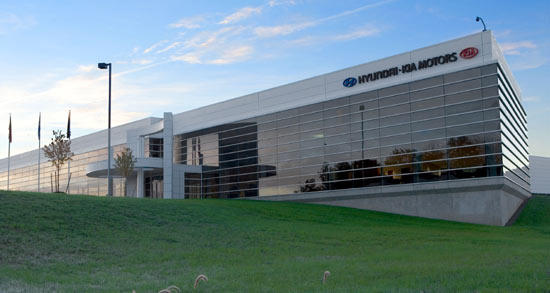 Kia Motors' U.S. manufacturing plant in West Point, Ga., opened in 2006 and employs 14,000 people. In 2022, Hyundai, Kia's parent company, is in talks to open a second plant in Georgia to construct electric vehicles.

Georgia could be the site of another electric vehicle manufacturing plant. State officials are in talks with South Korean car company Hyundai, the parent company for Kia, to build a factory in Bryan County outside Savannah.

Once complete, the plant would bring an estimated 8,500 jobs to the area. Other details, including projected costs or a formal announcement date, are unknown.

Gov. Brian Kemp said he has been working with international leaders to bring more business to Georgia.

Hyundai isn’t new to Georgia. The car company opened its first U.S manufacturing site in West Point under the Kia brand back in 2006.

The new plant would further push Georgia ahead of other states in the Southeast as a regional hub for the emerging EV industry. A year end report from the Southern Alliance for Clean Energy listed Georgia as first in the region for manufacturing employment and second for manufacturing investment. 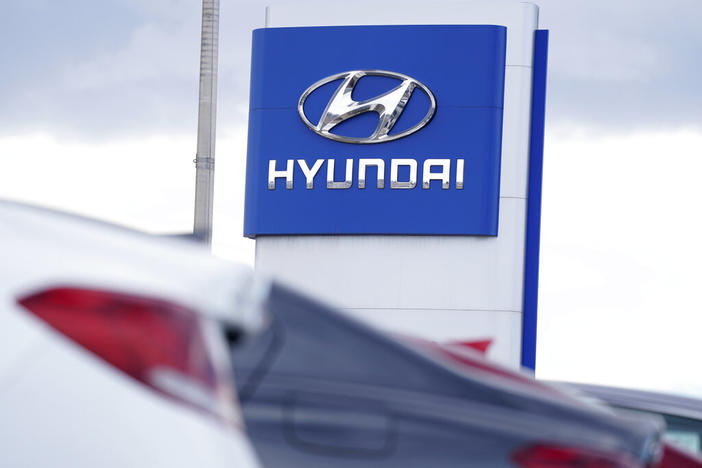 Hyundai gets $1.8B in aid to build electric cars in Georgia

The state of Georgia and local governments are giving Hyundai Motor Group incentives worth $1.8 billion to build electric vehicles in the state. That's according to the signed agreement disclosed by state officials Friday.

Deal for $5.5B Hyundai plant in Georgia nears final approval

Georgia officials are close to finalizing a deal with automaker Hyundai to build a $5.5 billion electric car plant near Savannah.