A partial solar eclipse is happening soon. Here's who will be able to see it 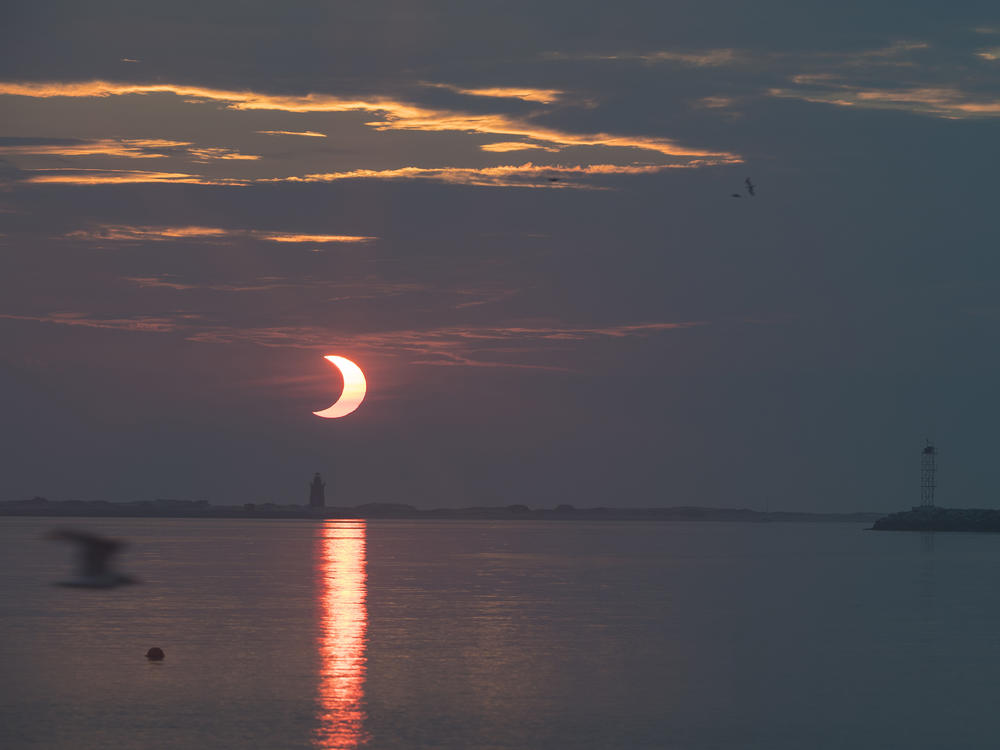 In 2021, a partial solar eclipse is visible in Lewes, Del. This Saturday, people in the Southern Hemisphere will get a chance to glimpse the phenomenon. / NASA via Getty Images

If you own a pair of eclipse glasses, you might have a chance to use them on Saturday.

On April 30, a partial solar eclipse will be visible in South America, Antarctica, and the Pacific and Southern oceans, according to NASA.

A solar eclipse happens when the moon passes between the Earth and sun, temporarily blocking the sun's light. During a partial solar eclipse, the moon is not perfectly aligned with the Earth and the sun, so it will not completely cover the sun. Instead, the sun will appear to have a crescent shape, NASA said.

Here's how to see the eclipse and what you might glimpse:

How to see the eclipse

The solar eclipse will mostly be visible in the Southern Hemisphere.

People in "Chile, Argentina, most of Uruguay, western Paraguay, southwestern Bolivia, southeastern Peru, and a small area of southwestern Brazil" will have the best chance of seeing it, according to NASA.

To safely view the eclipse, you need a special pair of eclipse viewing glasses or solar viewing glasses. Sunglasses do not count. And never directly look at the sun during an eclipse.

If you don't have the correct glasses, you can create a mini projector to reflect the image of the eclipse onto a flat surface.

The next eclipse that will be visible in North America will be Oct. 14, 2023. That will be an annular eclipse, which happens when the moon is farther away from the sun and thus does not fully cover it. The distance gives the illusion of a "ring of fire" around the moon. 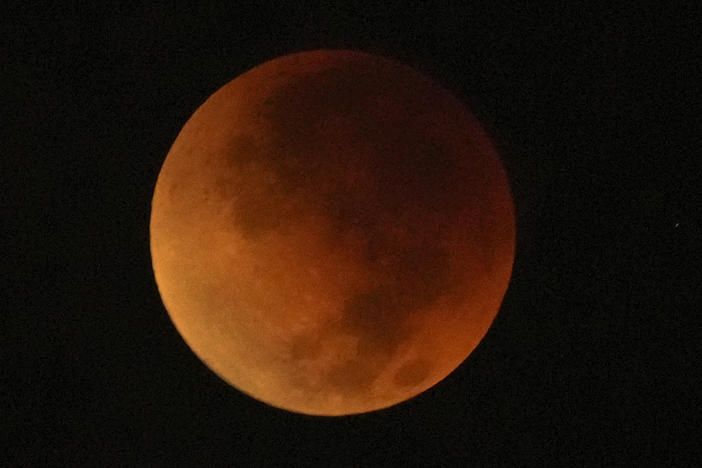 In the wee hours of Tuesday morning, the moon fell completely into Earth's shadow and turned a shade of red — either an astronomical delight or Election Day omen, depending on who you ask. 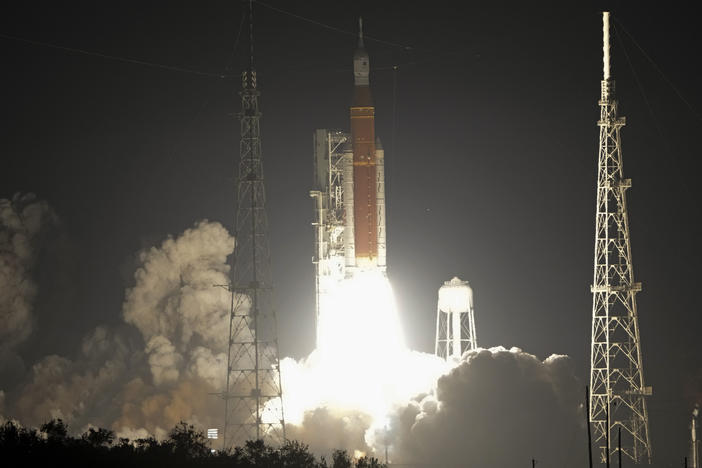 After a night of uncertainty, NASA's Artemis moon rocket takes to the skies

NASA's Artemis moon rocket has finally launched after months of setbacks, from fuel leaks to hurricanes. If successful, the mission signals a big step toward returning humans to the moon. 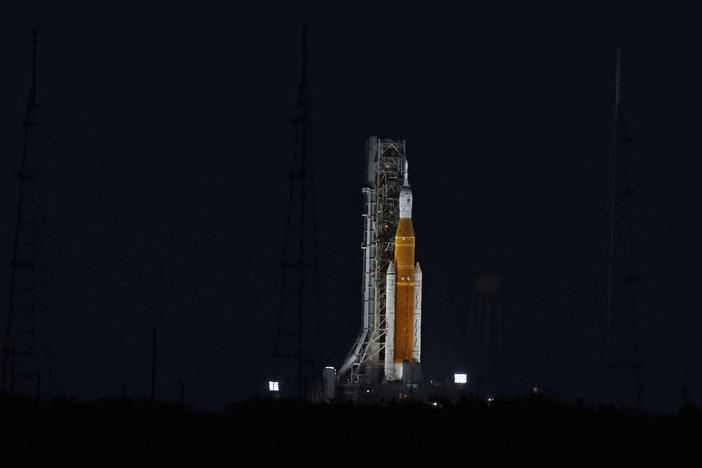 The space agency has been trying for months to send its giant moon rocket on its first test flight. The goal is to send a crew capsule, with no astronauts on board, around the moon and back.