The U.S. may force companies to disclose climate risks, marking a historic change 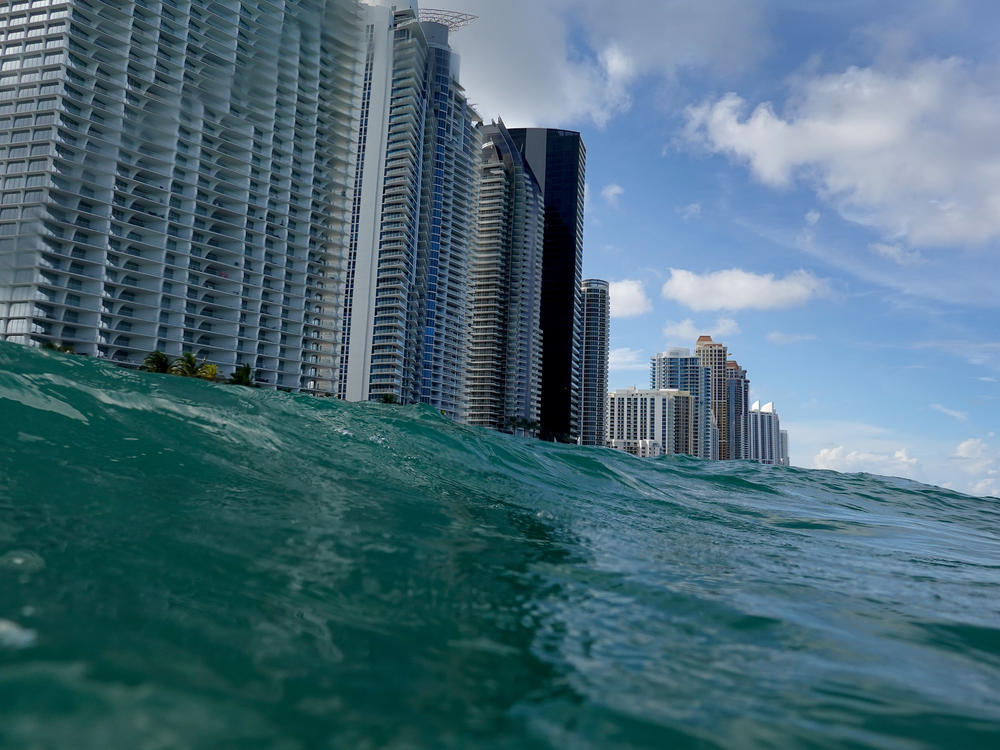 Waves lap ashore near condo buildings in Sunny Isles, Fl., on Aug. 9, 2021. Rising sea levels are seen as one of the potential consequences of climate change and could impact areas such as Florida's Miami-Dade County.

How much do companies contribute to climate change and how are they impacted by it? Those questions are at the heart of a major announcement expected on Monday from the Securities and Exchange Commission.

The country's top financial regulator is expected to propose new disclosure rules that would require companies to report their contributions to greenhouse gas emissions as well as how climate change might affect their businesses.

It's part of a global push by regulators to acknowledge climate change as a risk to their economies and their financial systems.

Investors are demanding companies disclose potential risks from climate change. But some businesses worry climate-related government mandates could be invasive and burdensome.

Here's what to know ahead of the SEC announcement.

So what is the SEC's goal?

Some companies, including Apple, already disclose their greenhouse gas emissions as well as those from their suppliers. But the U.S. lacks clear standards on what exactly companies have to report to their investors when it comes to climate impact and risks. The SEC wants to change that. 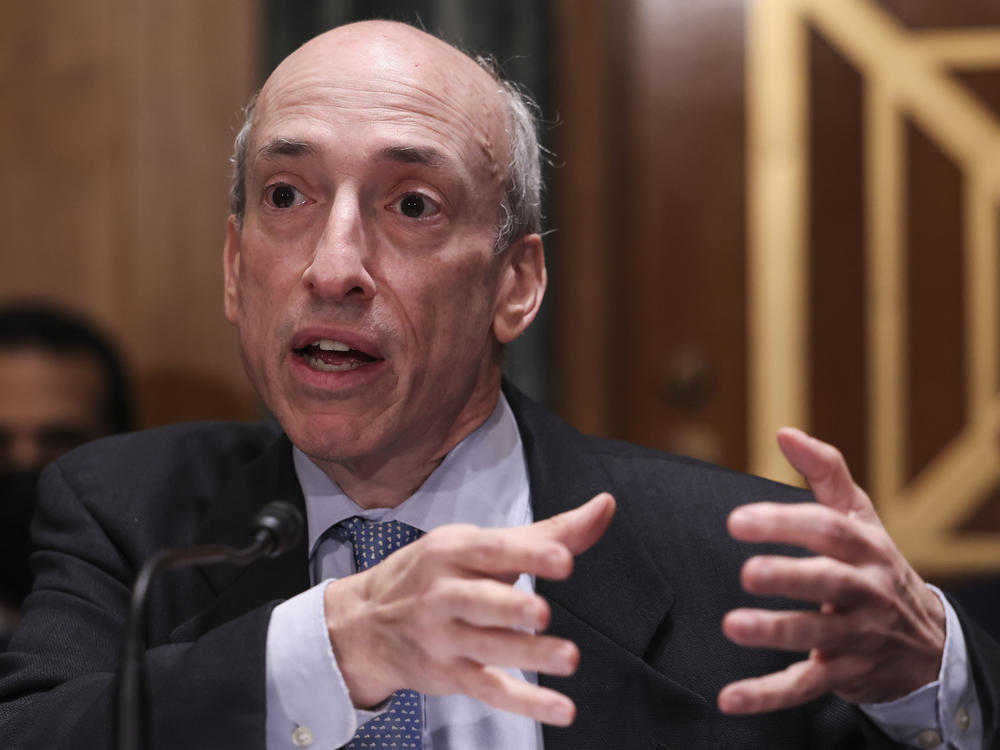 Any rules proposed by the SEC's four commissioners, led by Chair Gary Gensler, would be subject to a public feedback period.

"There will be a whole new round of focus on climate disclosure rules, and what it is going to mean for companies, investments, and, of course, climate itself," says Rachel Goldman, a partner at the law firm Bracewell.

The push is largely coming from investors themselves, who are increasingly keen to know how climate change might impact the businesses they fund.

Though the regulator has been considering the issue for years now, efforts accelerated under the SEC's former acting chair, Allison Herren Lee, and have continued under Gensler.

"When it comes to climate risk disclosures, investors are raising their hands and asking regulators for more," Gensler told a forum on green investments last year.

"Today, investors increasingly want to understand the climate risks of the companies whose stock they own or might buy," he added.

Most companies acknowledge the impact of climate change and many have already pledged to move toward net-zero emissions.

But some companies fear SEC mandates could be a headache and leave them potentially liable to lawsuits given how difficult it is to measure emissions and climate change risks. 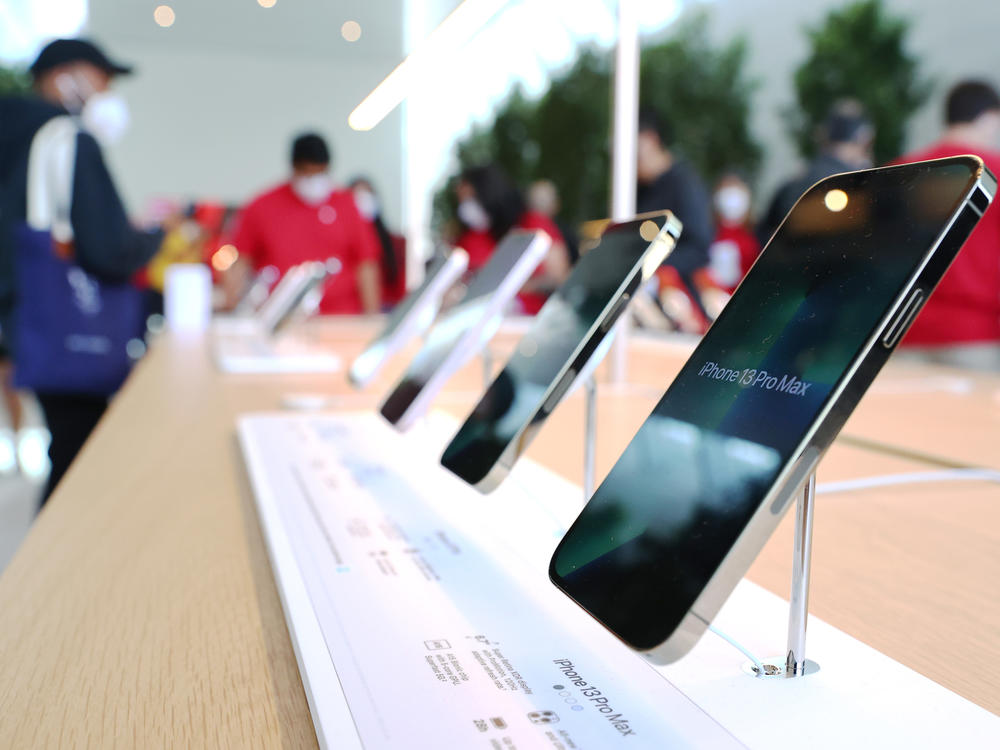 iPhones are displayed as people attend the grand opening event of a new Apple store in Los Angeles on Nov. 19, 2021.

Anne Finucane, who oversaw Bank of America's work on Environmental, Social and Governance (ESG) matters as the bank's vice chairman, supports enhanced climate rules. She says that reporting on climate risk is demanding and it can be duplicative.

"Right now, there at least a dozen third parties, NGOs, that measure companies — all companies, not just financial institutions," she said in an interview with NPR before she retired in December. "It's like a Venn diagram. Eighty percent is the same, but 20 percent is different."

Many Republican lawmakers are opposed to financial regulators wading into climate change.

This month, Sarah Bloom Raskin, President Biden's nominee for a top regulatory post at the Federal Reserve, was forced to withdraw after attracting strong opposition over her stance that bank regulators should pay more attention to climate-related risks.

So will the SEC rules spark a big fight?

It depends. It's still unclear how wide-ranging the SEC's disclosures rules will be and whether they would impact every publicly traded company.

Any moves by the SEC to require Scope 3 disclosures could spark a big corporate pushback, and so could any disclosure rules that companies feel are too wide-ranging or comprehensive.

Corrects to note that Scope 2 measures the emissions from the energy consumed, not Scope 3 as previously written. 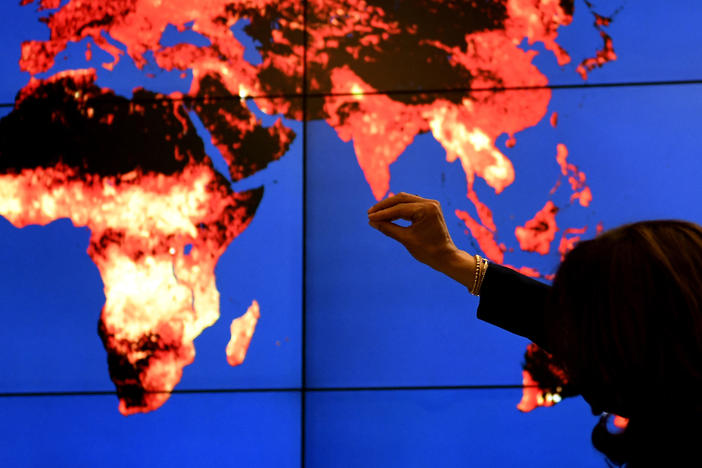 Under the rule proposals, companies would be required to share information about their greenhouse gas emissions as well as climate-related risks faced by their businesses. 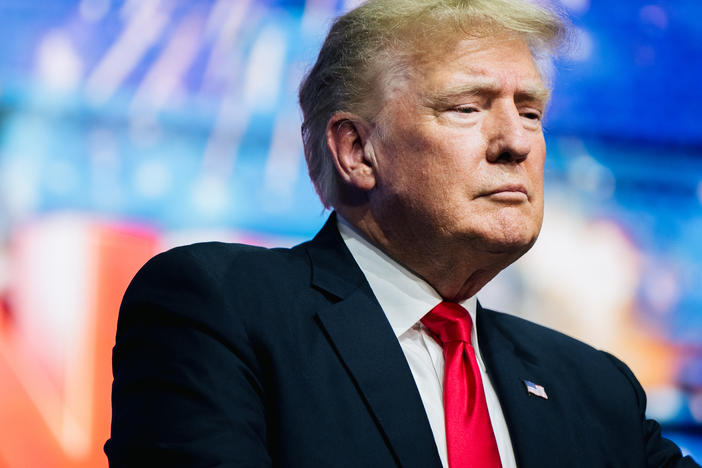 Trump's social media deal is being investigated by regulators

Regulators including the SEC are investigating a planned merger between a shell company and former President Donald Trump's social media startup. 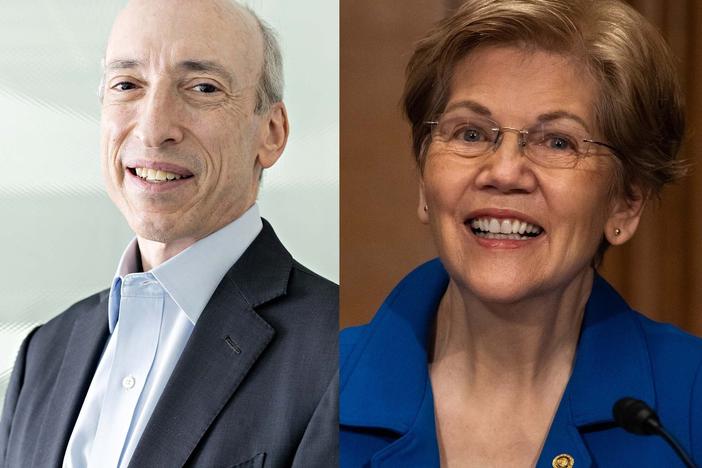 A big fight is brewing over cryptocurrencies. These are some key players to watch

Washington policymakers will soon start deciding on new rules for cryptocurrencies, setting up a fight between supporters and critics of the $2.5 trillion market.