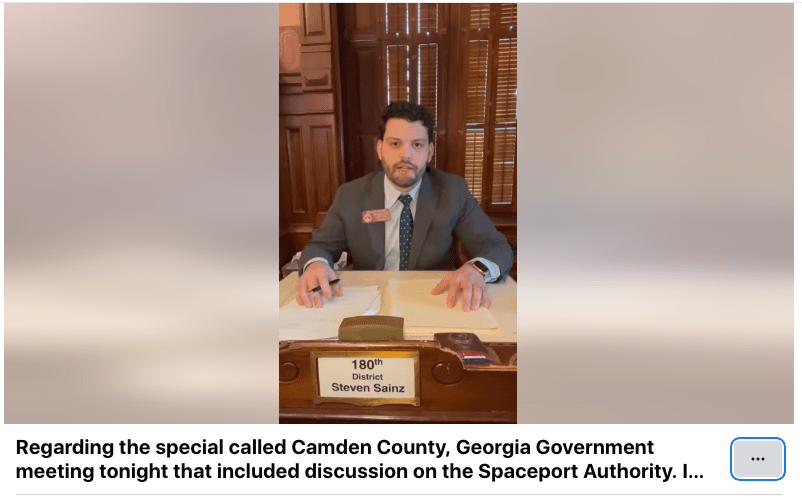 Georgia Rep. Stephen Sainz recorded a video late Friday to remind the Camden County Commission why the authority was created by the legislature.

In a special called meeting late Friday afternoon, the Camden County Commission appointed members to the Spaceport Camden Authority, a move that spaceport opponents and a state representative fear may indicate an attempt to buy the land for the spaceport even if Camden voters object.

The authority was created three years ago by the Georgia General Assembly, but no members had ever been named. The appointments came only after a Superior Court on Friday rejected the county’s effort to nullify the results of an ongoing referendum about the purchase of property for the planned spaceport. 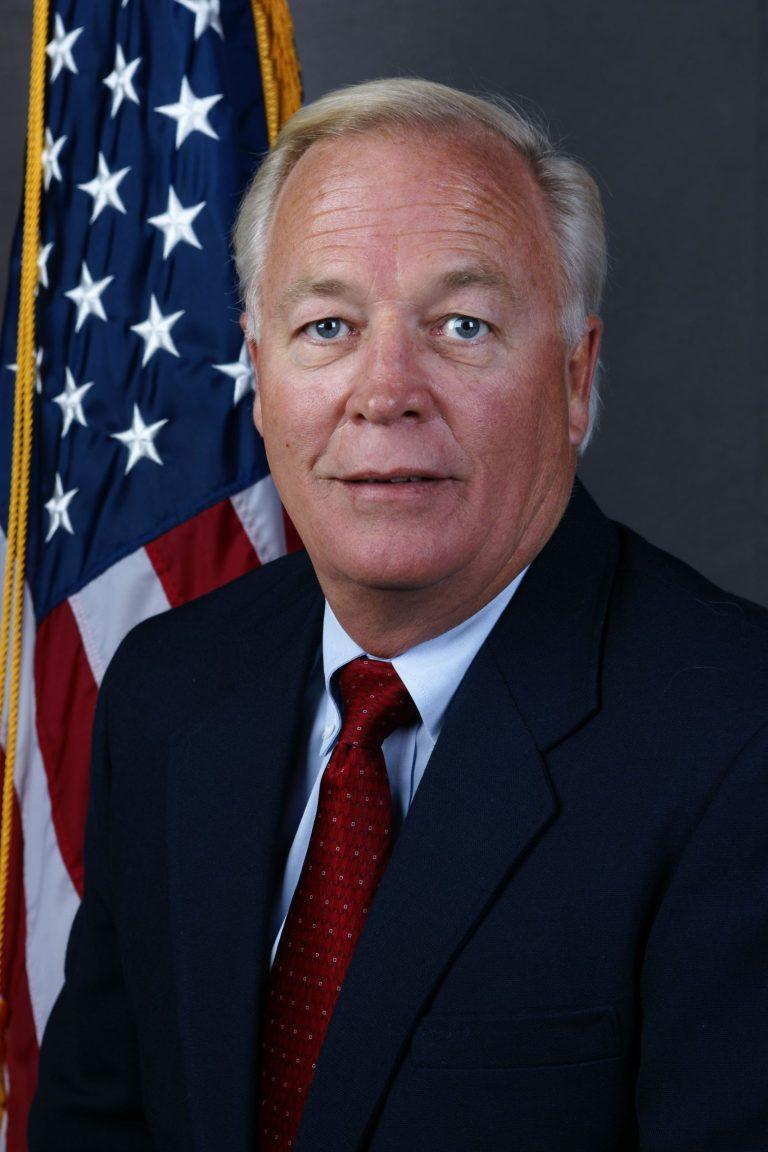 Clark cast the deciding vote, attending the meeting via Webex despite it being held on the same day as the memorial service for his father, a former commissioner who died Monday. Commissioners Trevor Readdick and Ben Casey voted no. The NAACP of Camden County recorded the meeting and posted it to Facebook. The county does not livestream or videotape its own meetings.

Camden has spent seven years and over $10 million to develop a spaceport to launch up to 12 small commercial rockets per year from a 4,000 acre former munitions and pesticide manufacturing site currently owned by Union Carbide. The county promises the venture will create economic opportunity and bring jobs. Opponents say its proposed flight path over residential property plus the industrial contamination of the Union Carbide property make the project too risky for taxpayers. 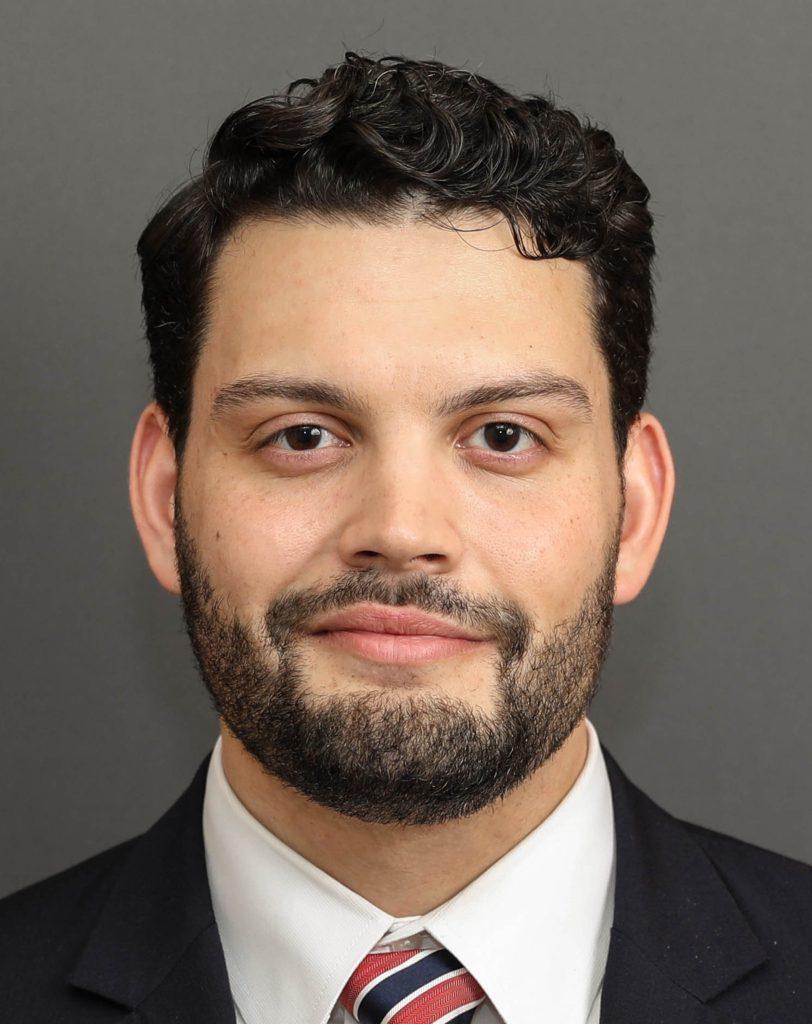 A special election on the purchase of that land wraps up Tuesday. Voters are being asked a single question: “Shall the resolutions of the Board of Commissioners of Camden County, Georgia authorizing the Option Contract with Union Carbide Corporation and Camden County’s right and option to purchase the property described therein be repealed.”

More than 2,000 people have cast their ballots in early voting. The county has about 35,000 registered voters.

Citizens who attended the Friday meeting voiced their concern that the commission is planning an end run around their vote by having the Spaceport Authority purchase the land. The option contract the county signed with Union Carbide allows the county to transfer the option with the consent of Union Carbide.

In public comment during the meeting, resident and spaceport critic Steve Weinkle asked the commissioners if the purpose of the appointments was to do just that. 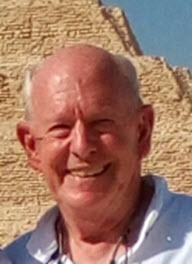 They declined to answer.

“If they don’t wish to answer that question, then we can assume the worst,” Weinkle said.

The commission’s actions so alarmed Rep. Steven Sainz, a Republican whose district covers most of Camden County and who co-authored the spaceport authority’s enabling legislation, that he immediately posted a video to Facebook cautioning the commission.

He noted that in 2019 the county commission requested the creation of the spaceport authority and that “it was done in the understanding that it would be utilized if a private company were to come into Camden to operate an active venture.”

Sainz said he had informed Blount that using the authority to purchase the property to circumvent the will of the voters was not the intent of the legislation.

“(I)f there is a referendum vote that signifies that the county commissioners cannot purchase this property, I will not stand aside and see that this piece of legislation created a few years ago be utilized in a way that allows the county to ignore the votes of my constituents, my voters and theirs as well,” Sainz said. 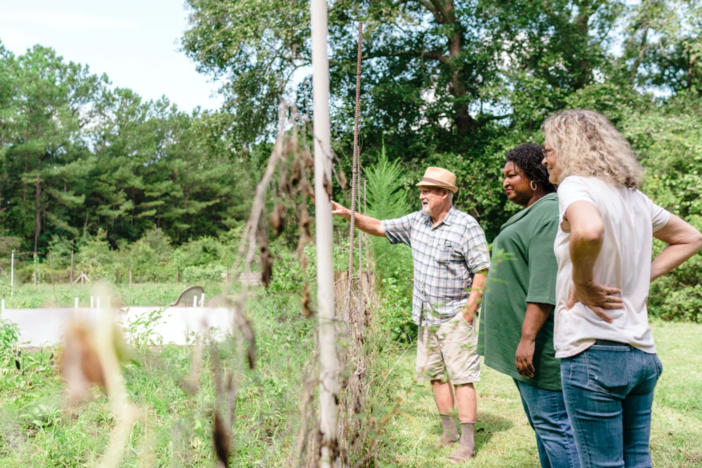 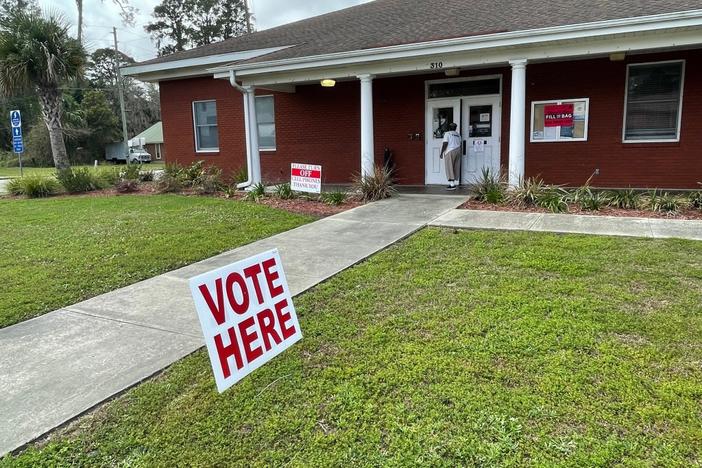 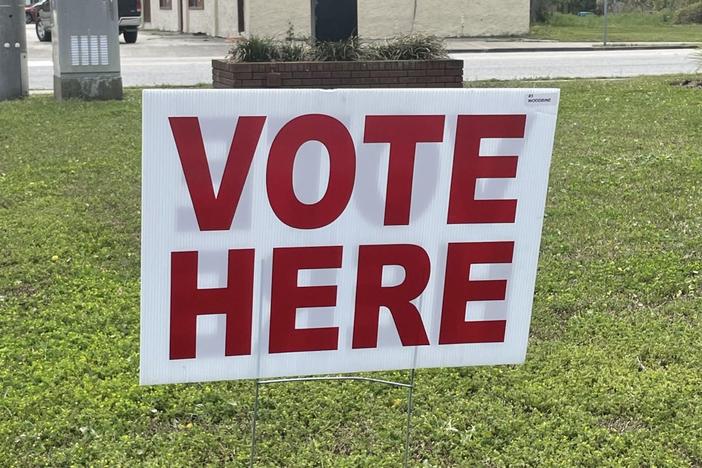