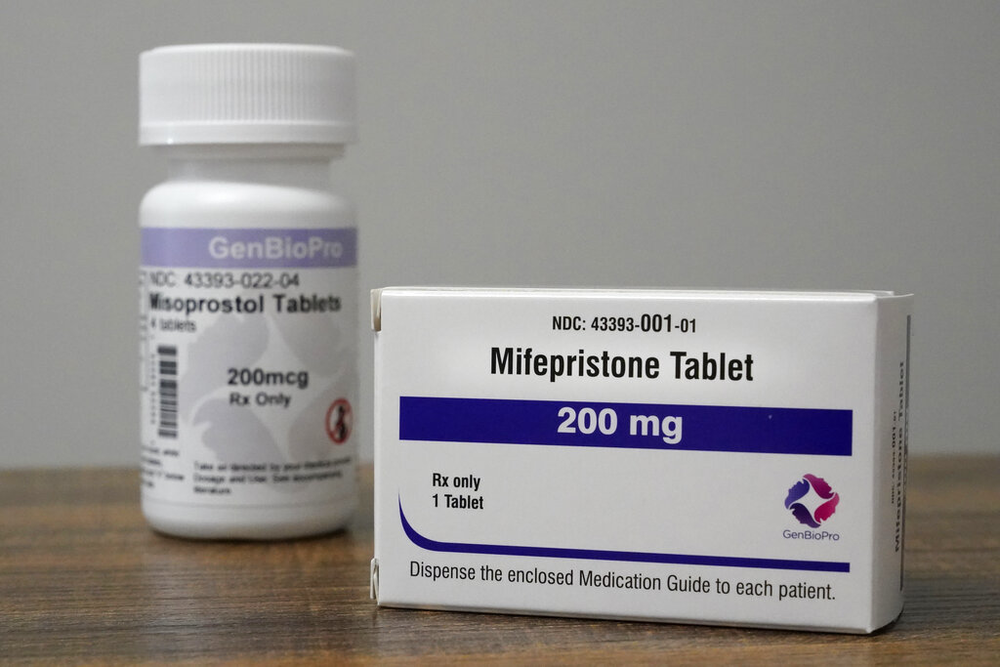 Containers of the medication used to end an early pregnancy sit on a table inside a Planned Parenthood clinic Friday, Oct. 29, 2021, in Fairview Heights, Ill.

Doctors across Georgia are urging state lawmakers to oppose a bill that would ban receiving abortion medication by mail.

Senate Bill 456 would prohibit access to abortion pills by mail without an in-person visit with a doctor. The visit would have to include various physical exams, including an ultrasound.

Patients have been able to access the pills through telemedicine after the Biden administration expanded access as reliance on virtual medical visits grew exponentially during the pandemic.

But Georgia Republican lawmakers have launched an effort to counteract the federal decision.

More than 80 medical professionals signed onto a letter that warns of the potential negative consequences of restricting access to abortion-inducing drugs through telemedicine visits.

During a press conference Wednesday, doctors spoke out against the legislation and said that it would disproportionately harm minority Georgians, people with lower incomes and those who live in rural areas.

“We know, especially with the evidence that has been shown through the pandemic, that putting up barriers, taking away patients access to health care, including the medication abortion, will only harm people's health and well-being,” said Atlanta OBG-YN Dr. Didi Saint-Louis.

For women in rural areas, that could mean driving miles to a doctors office – more than 70 Georgia counties don’t have an obstetric provider.

As women struggle to stay in the workforce SB 456 would add another barrier to overcome for medical care, Saint-Louis said. She also worries about ways restricting the drug could push women to seek unsafe abortion options.

“Whenever restrictive laws are passed, women will do what they need to do in order to make sure that they take care of themselves,” she said. “Unfortunately, that does mean that oftentimes they may travel across state lines and they may try to access medication and unorthodox manners.”

The bill passed out of the Senate Health and Human Services committee along party lines earlier this month and will next see a full vote in the chamber. 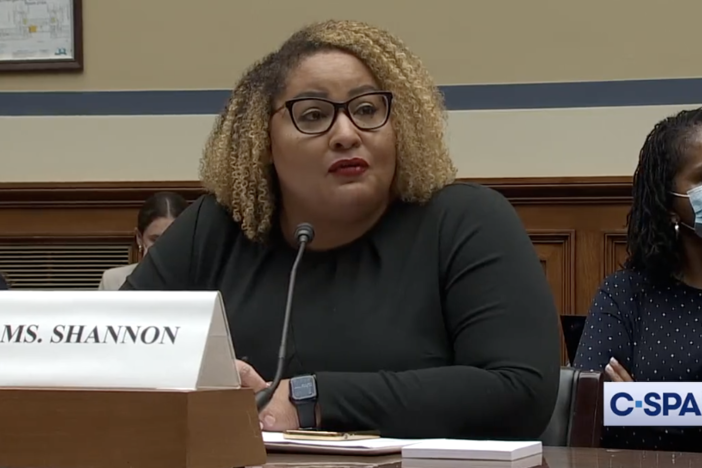