Sea shanties, the word "cheugy," feta pasta and "RushTok" were all fleeting internet obsessions over the past year. But what do such "garbage trends" say about our cultural condition?

Do you remember when sea shanties briefly took over the internet?

UNIDENTIFIED PEOPLE: (Singing) Soon may the Wellerman come to bring us sugar and tea and rum.

ELLIOTT: Exactly a year ago, social media was obsessed with these kinds of videos of people performing old maritime folk songs. It took about a week for the trend to burn out. NPR's Neda Ulaby tells us what such so-called garbage trends have to do with you.

NEDA ULABY, BYLINE: You know something's reached a kind of cultural tipping point when it gets on NPR.

SCOTT SIMON: Argh. The latest trend in pandemic distraction may be - shiver me timbers - sea shanties.

UNIDENTIFIED PERSON: (Singing) There once was a ship that put to sea, and the name...

REBECCA JENNINGS: It was, like, a whole craze for, like, a week, and then no one remembered it ever again.

ULABY: Rebecca Jennings covers internet culture for Vox. She's seen so many short-lived trends come and go, she's come up with an expression for them.

JENNINGS: Garbage trends. They kind of are like fast fashion. They sort of come out of nowhere, and then the next week, they're in a landfill - like, the figurative landfill of ideas.

HALLIE CAIN: OK, TikTok, I have a new word for you.

CAIN: The word, my friends is cheugy (ph), OK? It's the opposite of trendy.

ULABY: The word cheugy or a recipe for baked pasta that captivated hungry TikTokers last year.

MACKENZIE SMITH: Add cherry tomatoes, olive oil and salt to a baking dish and toss. Put a block of feta in the middle.

ULABY: Look, fads and trends are nothing new - tulip mania in the 1600s, the Charleston dance craze of the 1920s. When you look at clips of Josephine Baker dancing the Charleston back then, they could almost be TikTok videos today. But there's one huge difference, says Rebecca Jennings.

JENNINGS: The speed of these trends that come and go is so much faster, and I think TikTok and other algorithm-based platforms are a huge part of it.

ULABY: The way these algorithms work - how they direct our attention, goose it along and monetize it - is also what drives the spin cycle of content showing up in your personalized feeds on Netflix, Spotify or your news app of choice.

JENNINGS: They test something. And then if it doesn't blow up, they'll just get rid of it.

ULABY: Garbage trends, says Jennings, are arguably part of a bigger cultural continuum that includes NFTs, crypto and Web3 in that they can seem terribly urgent and important in the moment.

JENNINGS: But you don't really know what actually is meaningful or valuable about them.

ULABY: There's something, she says, about the rise of garbage trends that reflects how we've all been dealing with the pandemic over the past two years.

JENNINGS: Things have just felt so frenzied. You know, the vaccine and everything's fine, or it's like, oh, wait, no delta's here. No, everything's not fine. And, oh, omicron - and, like, oh, what are we supposed to do?

ULABY: The garbage trend, as trivial as it may be, can root you in the moment when the future feels uncertain. The garbage trend is not a trend, Jennings says. For as long as we're being led by algorithms designed to hook us in, the garbage-trend trend is here to stay. 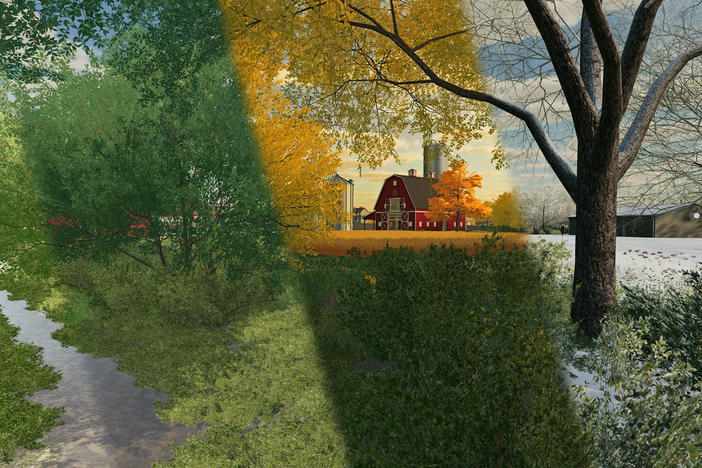 This Farming Video Game Is So Popular, People Pay To Watch Gamers Play It

The video game Farming Simulator has found a loyal and niche audience in the gaming world. This isn't the cheesy Farmville game from years ago, but one emulating the real challenges of running a farm. 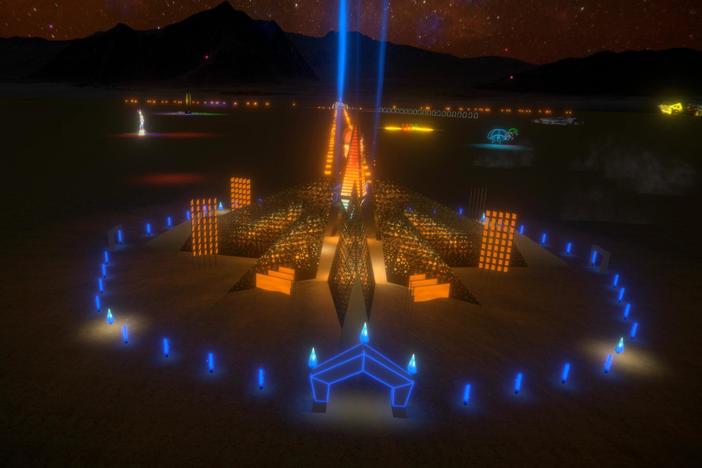 Burners can attend an art class, DJ dance party — or even join a virtual group hug — via webcam or virtual reality. In place of statue burning, the event will end with backyard fires and candles. 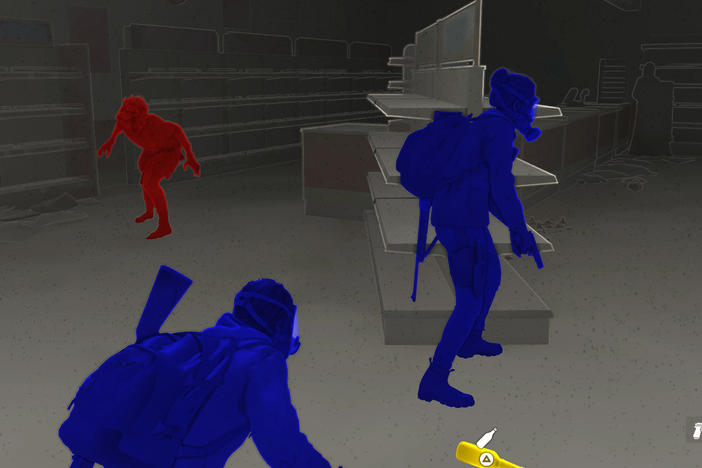 'The Last Of Us Part II' Presents An Accessible Apocalypse

The Last of Us, released in 2013, was praised for its rich story and environment. The legacy of its sequel, out now, may be how many gamers are able to play it thanks to enhanced accessibility.