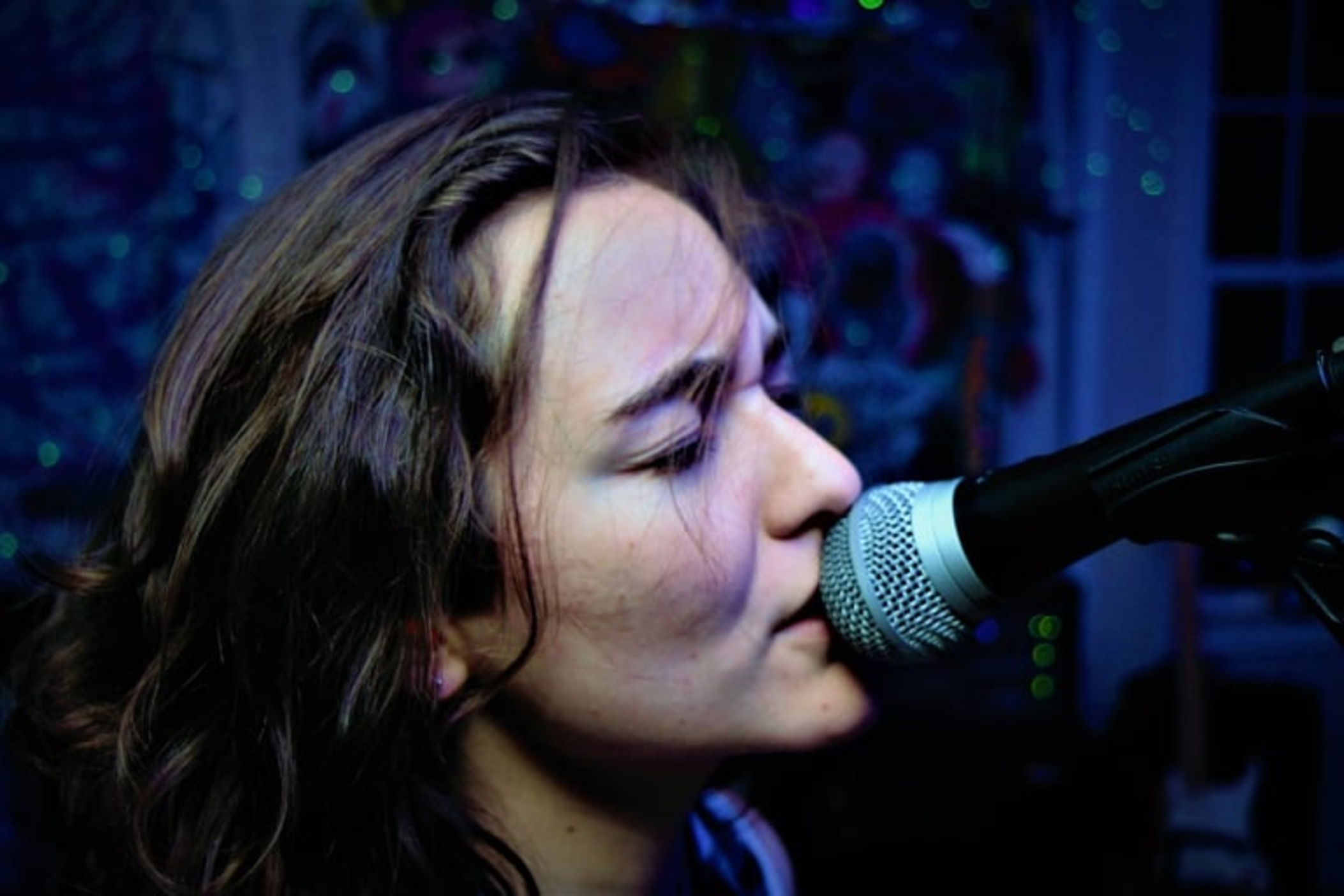 Caption
Tiny Banshee frontperson Marisa Williams, seen here performing in 2017, said she's confident of a full return of live entertainment to Atlanta by the end of 2022 "if we can get past omicron." Many performers and venues are having to adapt to the ongoing coronavirus pandemic.
Credit: Nolan Helmly

The past two years have been hard on performers and performance venues across Georgia, and the rapid spread of the omicron variant of the coronavirus in Georgia has led many venues to cancel or postpone shows. But that still hasn’t stopped venues from looking ahead to a year of live music.

Joe Warren, a promoter at The Masquerade in downtown Atlanta, said that despite the challenges, he remains optimistic — and believes 2022 will be a year of adapting around the virus rather than shutting down like they were forced to do in 2020.

"It’s been a lot of rolling with the punches, a lot of monitoring health and monitoring comfort of the bands," he said. "It’s a been a little more of that than anything else that I’m used to."

The Masquerade has a full schedule of shows coming up across its three stages. The venue, like many in Georgia, is requiring proof of vaccination or a negative COVID test for entry,

Kyle Ransom, the singer for the Atlanta-based horror punk band The Tomb Tones said he shares an optimism that 2022 could be a year when live music could make a broader return.

"I do believe that people doing the responsible thing, getting vaccinated and boosted, will be able to manage an acceptable level of risk in the hopefully not-too-distant future," he said. "Once that happens, I have faith that live music will return for those people in at least somewhat similar a capacity to how it was before."

He also said he can understand the perhaps too-hasty rush to return to live events following nearly two years of isolation amidst the pandemic.

"People are entertainment-starved," he said. "Every time we seem to flatten the curve, it feels like maybe we all get a little too comfortable too quickly, and there's a mass spike afterwards."

Marisa Williams plays in the rock act Tiny Banshee. She said she sees a parallel between now and the Spanish Flu pandemic of the 1910s.

"I'm of the mindset that history is repeating itself," she said. "After influenza swept through the country 100 years ago, entertainment exploded because people wanted to experience the world with each other again. I think we're in a similar spot now."

With that, Williams said entertainment could be on the cusp of a new "Roaring 20s."

"People want to share experiences with people again," she said. "Music is the way to do it, and it always has been. The problem is we keep getting caught with new variants. Shows keep getting canceled. It's tough, but I'm confident we'll see live entertainment explode again by the end of 2022 if we can get past omicron."

"I believe there is a space for live music with the correct safety precautions," he said. "It’s time for people to come back to their sanctuary from their everyday lives. It isn’t enough for music to simply be heard; it deserves to be experienced."

For Ruiza Cruz, who fronts Southeastern rock band A Sunday Fire, the key word lately seems to be "balance."

"The hope is that going forward more and more of the population gets vaccinated and people continue to show good practices to really help slow the spread of this virus so we can get a handle," he said. "Right now, it really feels like you are planning tours and praying that in falls in a time when a huge outbreak isn't happening. It's a cycle that is really feeling bleak for a lot of us."

Warren said that the Masquerade is doing what it can to look ahead.

"We want everyone to be safe, and we need music to come back," he said. "That's where our heads and hearts are in 2022." 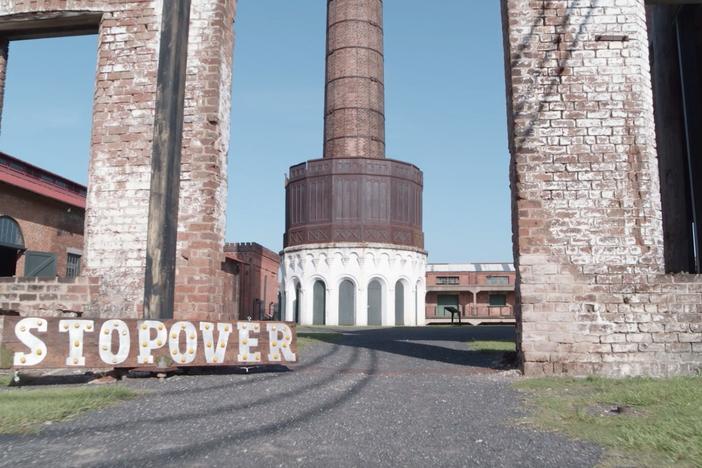 The indie music festival returns Friday and Saturday — two years since it was last held, just days before the COVID-19 pandemic was officially declared. 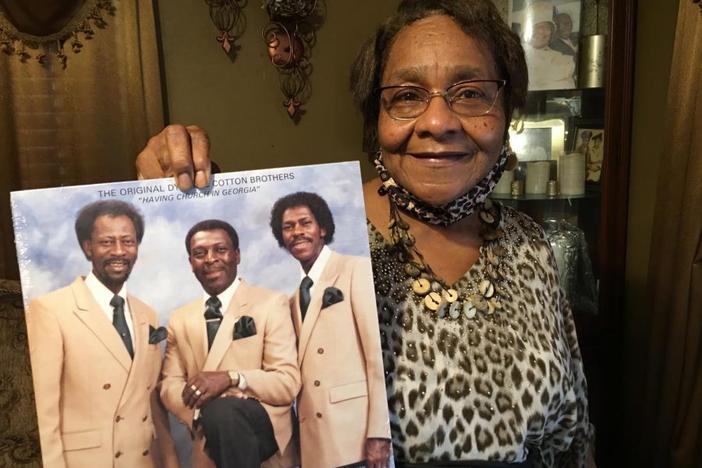 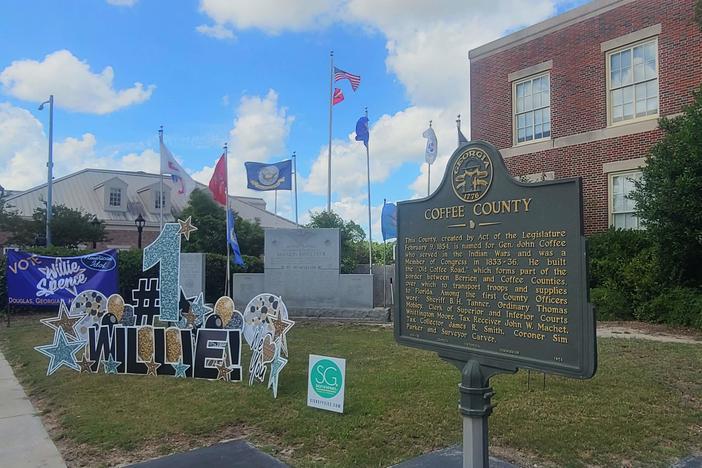