Ahead of 2022 session, Ga. Republican leaders warn GOP lawmakers not to ‘relitigate’ 2020 election 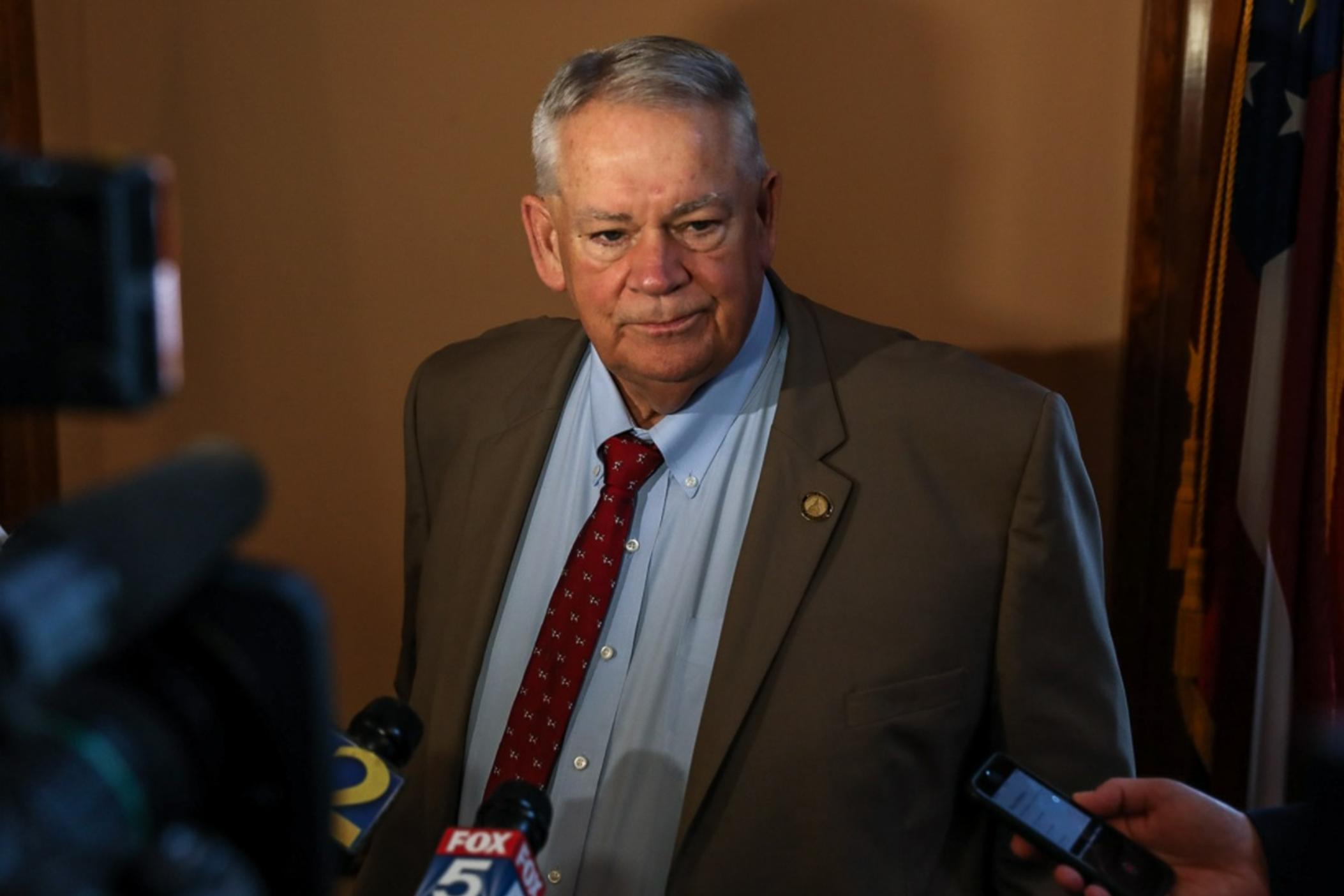 With 2022 elections on the horizon, some GOP lawmakers up for higher office are still looking backward.

So far, most Republican campaigns for state official positions have been littered with efforts to rehash the 2020 presidential election outcome and cater to the voter base in Georgia most loyal to former President Donald Trump, who continues to push false claims of voter fraud.

But as the 2022 legislative session approaches, Republican leaders of both chambers of the General Assembly had strong words for members who may use the time under the Gold Dome to fight past battles.

In broad interviews with GPB News — on a variety of topics from the budget to Buckhead cityhood — both House Speaker David Ralston and Lt. Gov. Geoff Duncan lamented the idea that members will stymie the legislative process by dwelling on the 2020 election outcome.

“We’ve got to get past relitigating 2020,” said Ralston, a Blue Ridge Republican. “2020 is in the rearview mirror. I didn't like the outcome, but I'm not dwelling on it — I'm looking forward.”

Early this year, Georgia legislators along party lines passed a sweeping elections bill, “The Election Integrity Act of 2021,”  that made numerous changes to the state’s election system in the wake of the turmoil wrought by the 2020 election.

Proponents argue that changes were needed after the pandemic upended how the state handles elections. But opponents have blasted Republicans and argued that the changes make it harder to vote.

More changes to the bill have already been filed, including a proposal to ban ballot drop boxes altogether. An analysis by GPB News and The Atlanta Journal-Constitution showed that more than half of votes in major Democratic counties were cast using drop boxes.

The proposal sponsored by Senate Pro Tem Butch Miller, who is in a crowded primary race for lieutenant governor. The prefiled legislation is prescient of what’s to come as lawmakers use the legislative session to bolster their campaigns.

“I know that some of the people running in 2022 want to talk a lot about 2020,” he said. “That's their right to do that. I think Georgians ultimately are going to say to them, ‘Look, tell us what you want to do about the future.’”

Meanwhile, Duncan has been an outspoken critic of the faction of the Republican Party upholding false claims that Trump won the 2020 election.

After deciding not to run for reelection this year, Duncan launched “GOP 2.0,” an effort he brands as a new political path for the Republican Party that puts “policy over politics.”

“It's the wrong direction for our party to relitigate something that has been proven to be false around all the conspiracy theories,” he told GPB News.

Duncan said he knows he will be “on paper, a lame duck,” after deciding not to seek office for another term, but he issued a stern warning to members of his chamber in both political parties to refrain from using the Senate floor as a campaign preview.

“That is really where I want to be at in this process as we play out through the 2022 legislative cycle: is to try to eliminate as much of the background political noise as we can, to not try to relitigate the 2020 election and to not try to overreach and throw red meat in certain crowds,” he said.

Duncan also expressed frustration over the pending primary war in the gubernatorial race between incumbent Gov. Brian Kemp and Former U.S. Sen. David Perdue, who recently announced his candidacy. Perdue has been pushing a lot of the same false election claims as Trump.

“The brutal realities are this: David Perdue is running against Brian Kemp,” Duncan said. “Brian Kemp wins the primary. And on April 1st, when the general election season starts, he will have $0.00 in his campaign account because he's had to run against David Perdue. And Stacey Abrams will probably have a hundred-plus million dollars.”

“We continue to make it hard on ourselves as Republicans, especially here in Georgia,” he said.

But forces outside the state’s borders are also pulling the party further apart.

A group of lawmakers launched The Georgia Freedom Caucus, a state branch of the congressional House Freedom Caucus that pushes hyper-conservative ideals.

Although the group is only a half-dozen lawmakers strong, the new caucus poses another challenge for the state’s legislative leaders.

“I hope they're more constructive than the one has been in Washington,” Ralston said. “My own view of caucuses is that every time you create a caucus, you create a division. And this certainly creates a division that, frankly, we don't need this year. But by the same token, they're free to have a Freedom Caucus.”

Aside from talk of additional changes to the state’s election system, lawmakers are expected to hash out other partisan battles over other top-of-mind issues such as crime — including an effort by some wealthy residents of Buckhead to secede from the city of Atlanta. 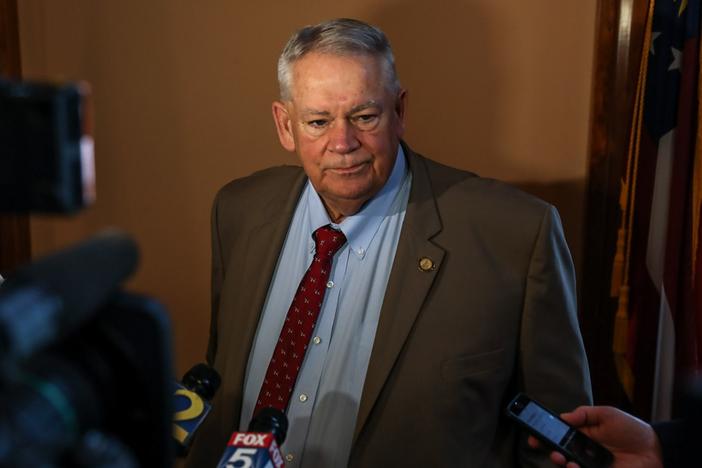 Georgia legislators are scheduled to return to the Gold Dome in the fall for the redistricting process but Gov. Brian Kemp also has indicated that he will also task lawmakers with legislation to combat crime.