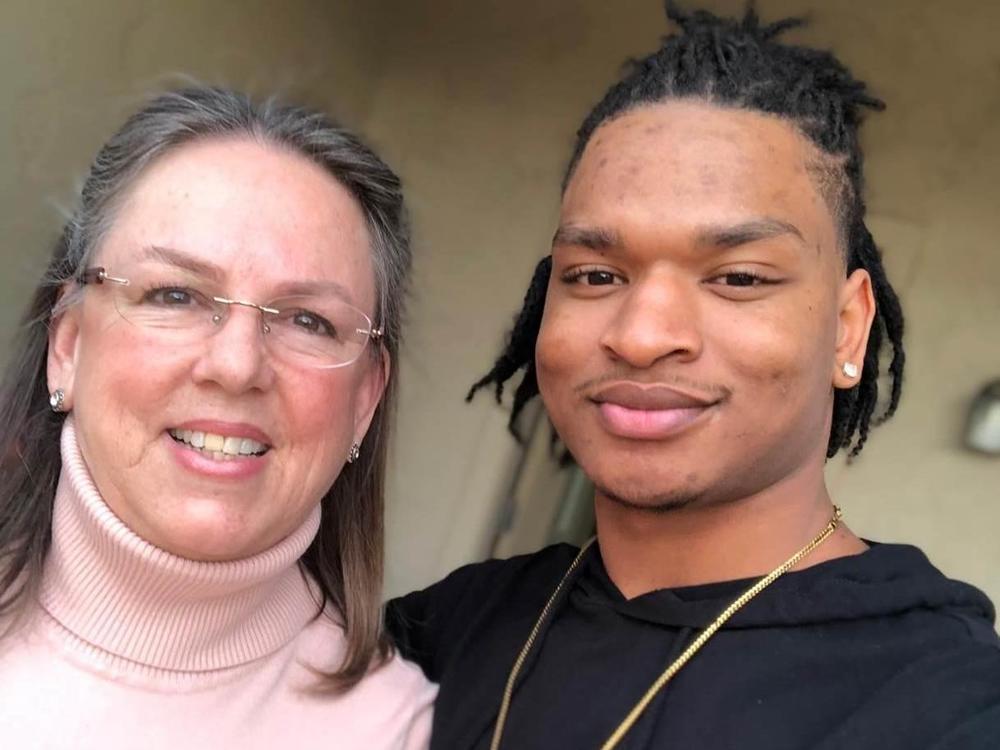 The Thanksgiving Text will follow the unlikely friendship that came from a mistaken text message between Wanda Dench and Jamal Hinton. / Netflix

One grandma's mistaken text message is now being adapted into a Netflix feature film.

In 2016, Jamal Hinton, a senior in high school, received a text from a grandmother inviting him over for Thanksgiving dinner.

Hinton quickly figured out it wasn't his grandmother, but grandma Wanda Dench still extended her invitation to the then stranger to come over for Thanksgiving dinner.

Now, weeks after celebrating Thanksgiving together this year, Hinton tweeted an announcement about an upcoming Netflix film based on their story of an unlikely friendship.

The feature film The Thanksgiving Text will follow the true story of strangers becoming friends after a text mishap.

"We are excited to share our story with the world," Hinton and Dench said in a joint statement. "We hope it inspires more people to reach out and make connections that they wouldn't ordinarily make."

Abdul Williams, whose works include Lottery Ticket, Salt-N-Pepa, and The Bobby Brown Story, will write the film. Robert Teitel and George Tillman Jr. will produce the film; their works include The Hate U Give, The Barbershop franchise and Men of Honor.

Hinton has joined Dench for every Thanksgiving dinner since 2016, and it has quickly become a tradition that social media users look forward to every year. Photos of them celebrating together on Twitter amass thousands of likes and retweets.

However, the Thanksgiving dinner table looked different in 2020.

In April 2020, Dench and her husband, Lonnie, were hospitalized with COVID-19. He died from complications from the virus.

Hinton told CNN that the dinner was "shaky" at first, but they were back to their normal selves after 5 minutes. "We just told jokes and stories and shared our memories of Lonnie, so it was amazing," he said.

"We are so blessed to find a genuine friendship brought together by God from a mistaken text message," Hinton and Dench said in their statement. 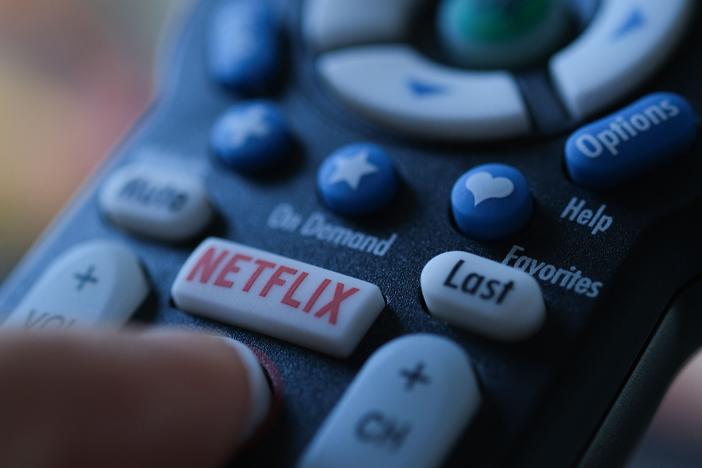 Netflix will roll out a cheaper plan with ads for $6.99 per month in November

The Basic with Ads plan will include 15-to-30-second ads before and during shows and films, as well as have a smaller selection of content due to licensing restrictions. 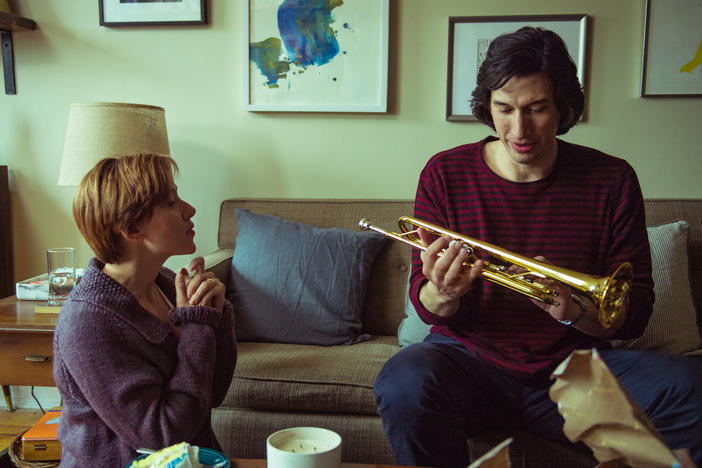 Most non-English films made outside the U.S. are inaccessible to many of the 26.9 million visually impaired Americans. "Dubbing just tells us the dialogue," one disability rights activist explains. 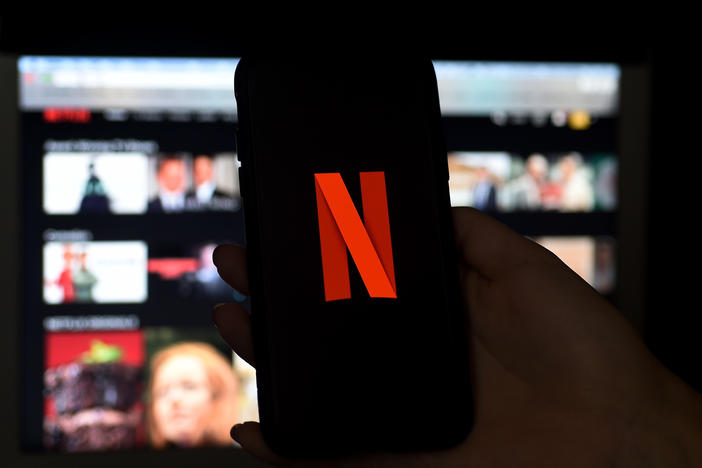 Netflix Is Letting Some People Speed Up Playback. That's A Big Deal For Blind Fans

People who are blind spend a lot of time listening to words. So much that they often prefer to listen at faster speeds, including for TV shows.