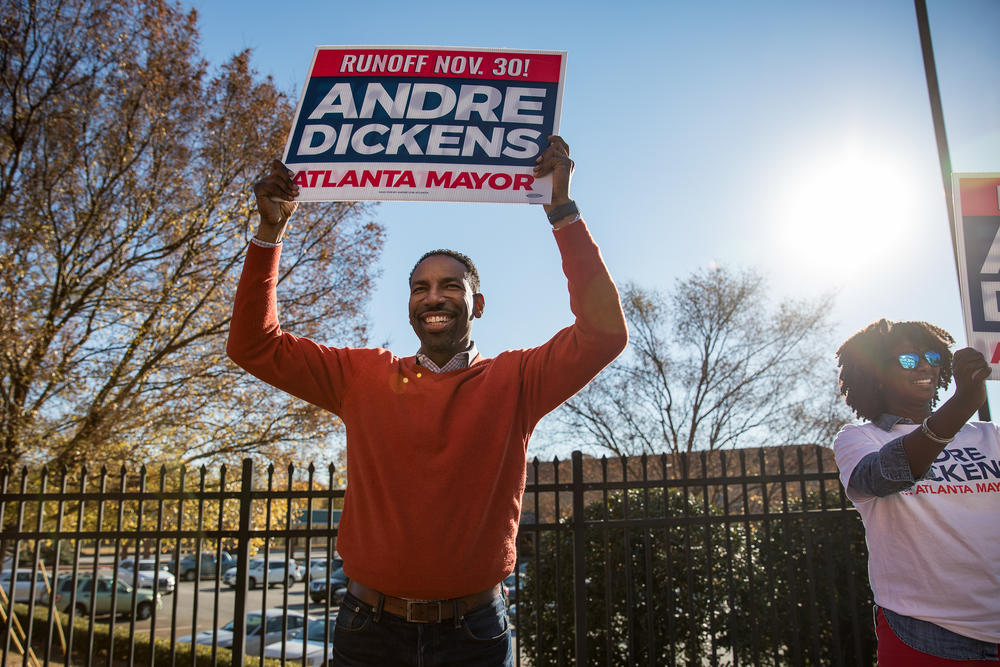 Local elections are typically nonpartisan and lower turnout, but that doesn't make them immune to Georgia's battleground status.

In the November general elections and runoffs, Democrats picked up 48 seats in mayoral and city council elections across the state while Republicans flipped six.

In McDonough and Warner Robins, voters elected the first Black mayors in those cities' history — and the first women, as well.

U.S. Rep. Nikema Williams, chair of the Democratic Party of Georgia, said in a statement that the results leave the party well-positioned to continue making gains in 2022.

“From Middle Georgia to the coast and everywhere in between, Georgians came out in full force this election cycle to make their voices heard and demand change," she said. "Democrats’ strong showing in this year’s municipal elections is a testament to the unprecedented grassroots enthusiasm our party has been building across the state for years — and our momentum is only growing."

Beyond seats changing hands, runoff elections in metro Atlanta also signaled an end to many longtime incumbents' terms and a new direction for Atlanta's government.