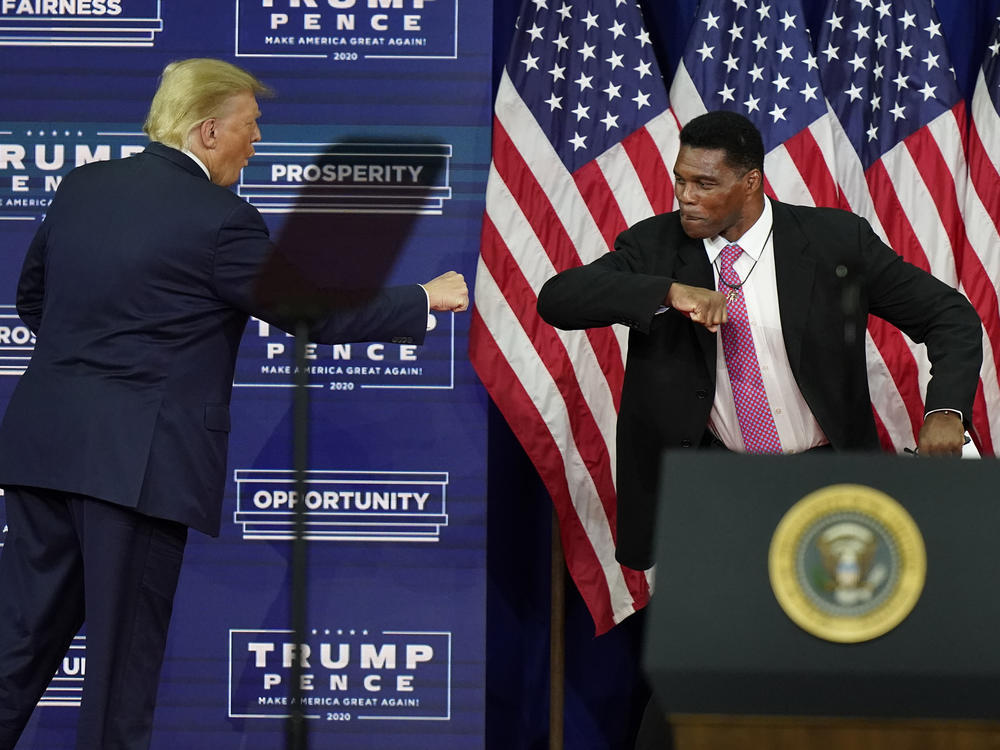 In this Sept. 25, 2020, file photo, President Donald Trump elbow bumps with Herschel Walker during a campaign rally in Atlanta. Walker has gained a coveted national profile with the help of endorsements from influential Republicans from across the party.

Wednesday on Political Rewind: Republican Senate candidate Herschel Walker gained the support of a an influential member of his party's national leadership when Senate Minority Leader Mitch McConnell announced his endorsement of the former University of Georgia football star turned-congressional-hopeful.

Meanwhile, what can the important Virginia gubernatorial race tell us about where voters across the country stand in 2021?

"Basically, its saying that the Virginia governor's race is nationalized and that local issues matter less," The Atlanta Journal-Constitution's Greg Bluestein said. "And, frankly, we saw that in the last one or two election cycles in Georgia, where Democrats used to try to run away from the national brand and [then] they embraced it, particularly in Senate races last year."

Also, our panel discussed polling on public trust in the redistricting process. The decennial process of redrawing the state's political maps gets under way in the Georgia legislature next week. But polls show a majority of Americans do not trust the process will be handled fairly. 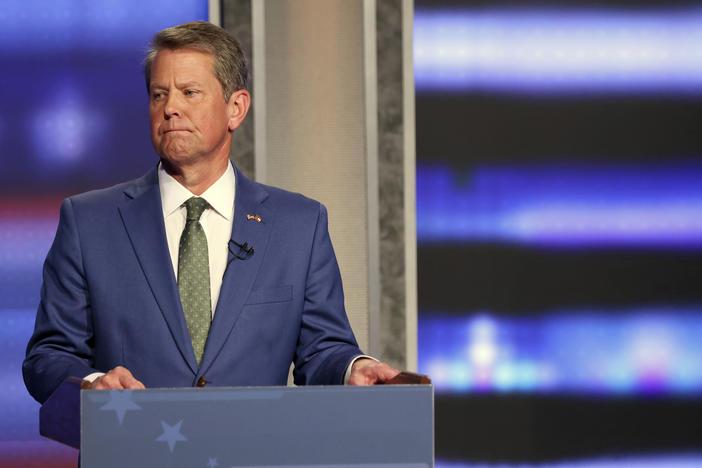