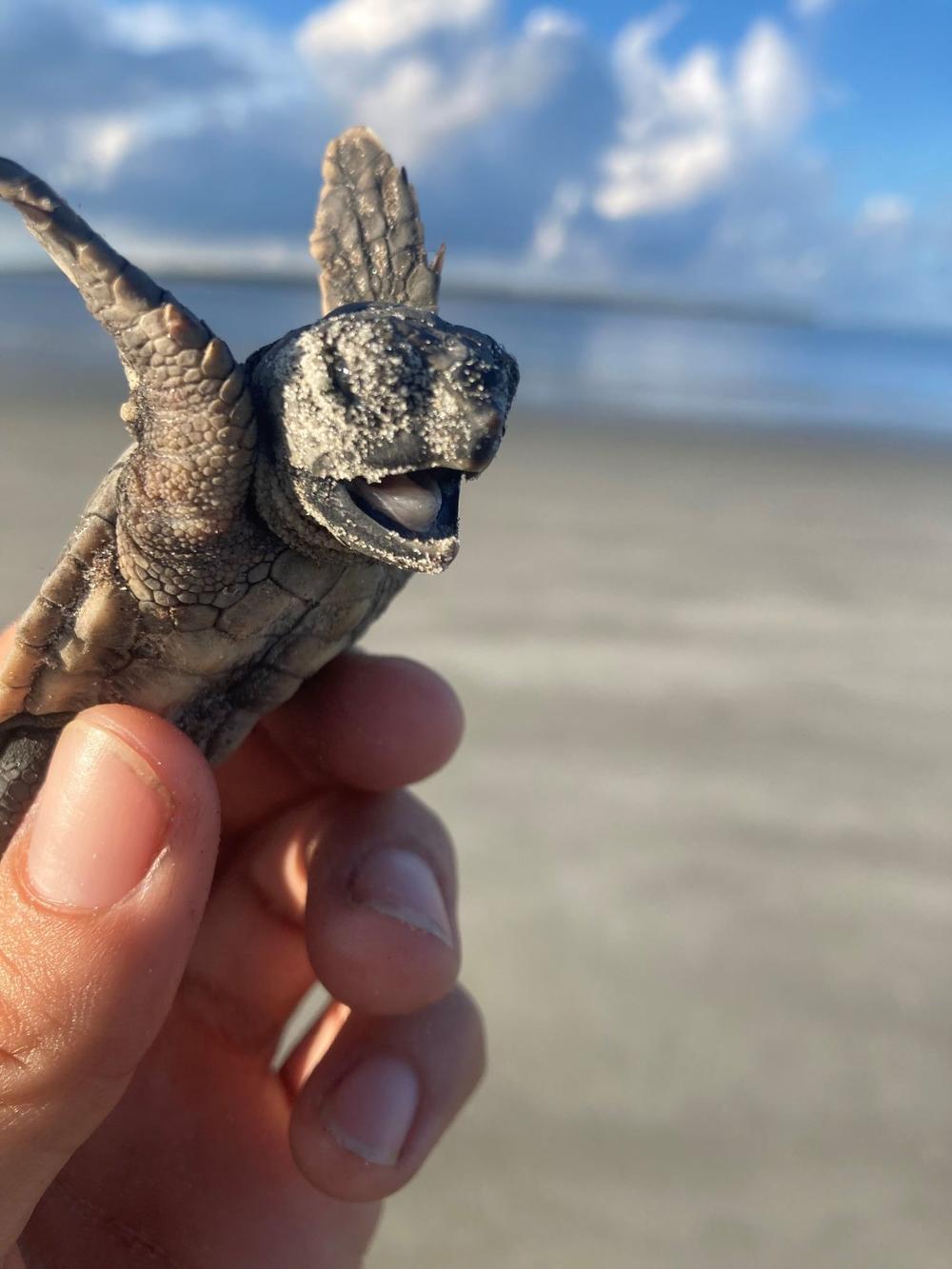 While that’s nowhere near the nearly 4,000 nests recorded in 2019, it’s still keeping the turtles on track for recovery as a species, Dodd said. He expected the dip based on annual variability.

With turtles laying about 100 eggs per nest, this year’s nest total works out to about 250,000 eggs.

Volunteers and wildlife officials who patrol the beaches recorded nests on barrier islands from Little Tybee to Cumberland. Even populated beaches see nesting turtles now. Tybee had 19. Sea Island had 77. St. Simons had one.

Georgia came very close to losing its loggerheads not so long ago, Dodd said.

As loggerheads numbers dipped in the 1980s, Georgia began protecting nests. And the state started protecting adult turtles, too, by encouraging the use of turtle excluder devices. TEDs as they’re called, were developed by Georgia shrimper Sinky Boone to prevent turtles from drowning in shrimp nets. They’re still in use, now by law.

Loggerheads that hatched in the 1980s are the ones starting to reach nesting age now, Dodd said.

“Those are the animals that are now responsible for the increase that we’re seeing,” he said.

He expects the population to stabilize, or even decline slightly over the next 20 years, before finally starting to recover toward historic levels. That is, of course unless there’s a new threat, such as summertime dredging proposed by the U.S. Army Corps of Engineers earlier this year.

“The moral of story is, you got a turtle that’s not sexually mature until 35 years old, it’s gonna take you a couple generations to recover the population — that’s 100 years,” Dodd said. 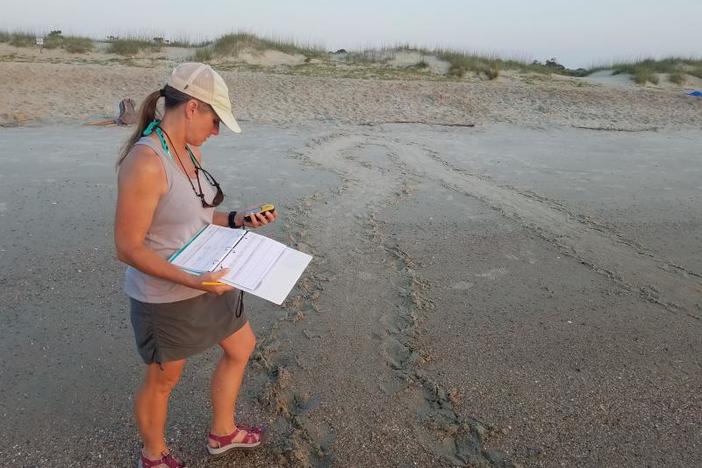 Sea turtle nesting is below recent, record-breaking years but experts say it's not cause for concern. 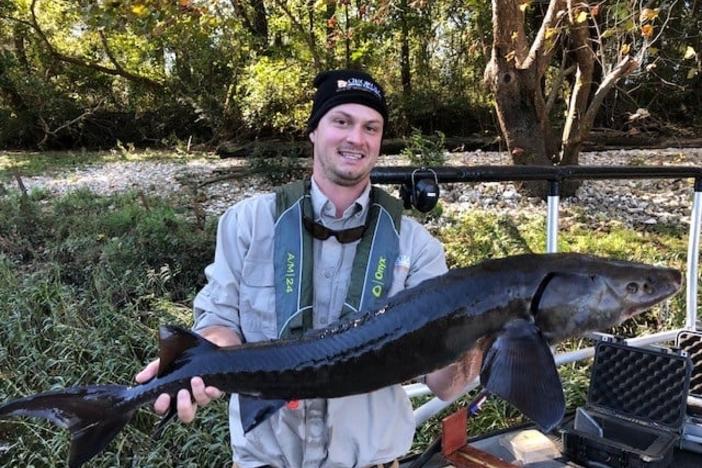 'Prehistoric' fish doubles in size since last capture in 2005

A sturgeon tagged and released 16 years ago was recaptured last week in northwestern Georgia, and state officials say it more than doubled in size in that time.