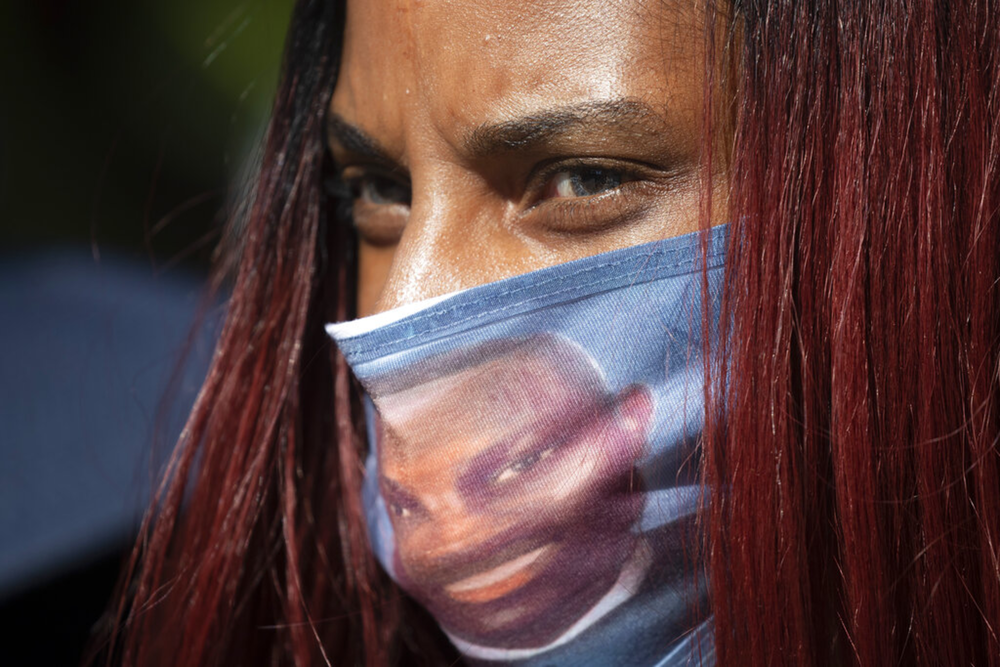 A woman wears a face covering with the likeness of shooting victim Ahmaud Arbery printed on it during a rally May 8, 2020, in Brunswick, Ga., to protest Arbery's February 2020 killing.

Monday on Political Rewind: The trial for the men charged with the murder of Ahmaud Arbery begins in Brunswick, Ga., this week.

The murder of 25-year-old Arbery by three white men led to changes in Georgia law, the indictment of a long-serving district attorney and an effort to clean up and diversify the Glynn County Police Department. We looked at what to expect as the trial gets underway and how the case reverberated across the legal and political landscape in Georgia.

The Georgia Recorder's Stanley Dunlap said the trial will have consequences for how members of Georgia's Black communities view their relationship with the criminal justice system.

"Things may continue to play out how many people feel, and particularly in the Black community, that justice isn't there for them and the police aren't there to protect them," Dunlap said. "That's one of particular concern, depending on the outcome of the trial."

Plus, while Stacey Abrams may be waiting to declare her intentions to run for governor of Georgia, she is actively working to elect Democrat Terry McAuliffe governor of Virginia. 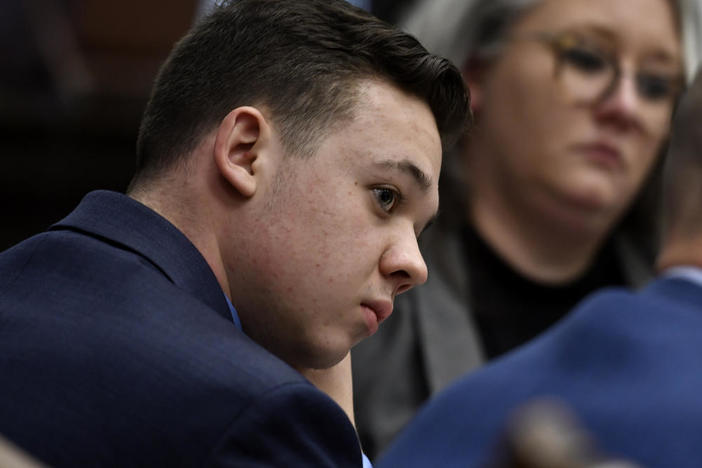 Monday on Political Rewind: Self-defense was a key argument in the pursuit of acquittal in Kenosha, Wisc., in the trial of Kyle Rittenhouse. Meanwhile in Georgia, defense lawyers in the trial of Gregory and Travis McMichael and William "Roddie" Bryan" also claimed self-defense as closing arguments unfolded on Monday.