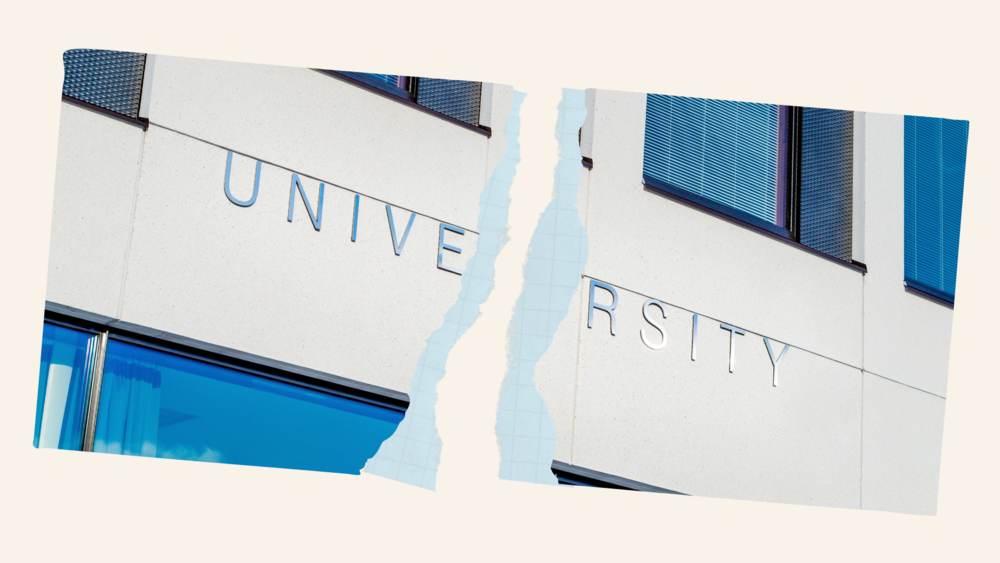 Friday on Political Rewind: Republican candidates on Georgia’s 2022 ballot are remaining silent about President Donald Trump’s prediction that GOP voters will not go to the polls next year if the party does not push harder to uncover his already-disproven claims of election fraud in 2020 election.

In other news, Georgia Board of Regents decided to make sweeping changes to the rules governing how tenured faculty at state universities are evaluated, drawing alarm from many members of faculty. Some believe the rules will have a chilling effect on what professors teach in their classrooms.

Plus, the trial for three men accused of murdering Ahmaud Arbery begins Monday. The country will watch as lawyers on both sides grapple with the role race played in the young man's killing.

Dr. Andra Gillespie — Professor of political science and director of the James Weldon Johnson Institute for the Study of Race and Difference at Emory University