Superman's son comes out as bisexual in a new comic. It's a big deal — sort of

DC Comics announced that Superman's teenage son will be romantically involved with a male friend in a comic to be published in November. It's a growing trend.

Earlier today DC Comics, the publisher of Superman, Batman and many other superheroes, announced that Superman will come out of the closet as bisexual in a comic that will be published next month. But it's not the Superman you're thinking of. Glen Weldon, co-host of NPR's Pop Culture Happy Hour, joins us to put the news in context. Welcome back, Glen.

CORNISH: All right. I don't know what other Superman people might be thinking of, but there's a lot of headlines about this. And there's not been - we're not talking about the Superman that has been around since - God - 1938.

WELDON: No. But, man, if it was, that'd be something - right? - coming out at 83. Bless his heart. No, no. This is - as you mentioned, this isn't the Superman that everyone knows. This isn't Clark Kent, mild-mannered reporter for a great metropolitan newspaper. This is his son, who is filling in as Superman while his dad's out on a space mission.

CORNISH: Let me stop you there. I had no idea Superman had a son.

CORNISH: Did I miss a major development?

WELDON: I mean, there's no reason in the world why you would unless you're reading Superman comics over just the last handful of years. In those comics, Clark Kent married Lois Lane, had a kid. Kid's named Jonathan. He is now 17 years old. He's got all his father's powers, and he is figuring a few things out about himself the way teenagers do. And in issue five of the comic "Superman: Son Of Kal-El," which will be out next month, he and his friend Jay will share a kiss. And because technically he is filling the role of Superman, DC Comics is able to say, oh, Superman comes out.

CORNISH: This is not the first hero, though, in the comics that, like - people have been discussing their sexuality, right? I mean, I feel like this conversation - I feel like we've had it before.

WELDON: Just two months ago, in fact, we were here talking about the news that Batman's sidekick Robin was coming out. No, that wasn't the original Robin or even the current Robin. That was the third Robin. There have been a lot of Robins, Audie. It's an internship with a very high turnover rate.

CORNISH: (Laughter) But, of course, DC Comics can still make headlines, right? We're talking about it now. This - you know, Superman is queer now is going to get a lot of clicks. Is this about marketing? Is this about inclusion? Is there something in this moment?

WELDON: Well, I mean, you've stumbled upon exactly their canny strategy. They've timed this announcement to National Coming Out Day. And I don't want to minimize it. Yes, it's a gimmick. But look. This is progress. Anytime the world on the comics page can look a little bit more like the world off of it and queer folk can finally see a version of themselves saving the world the way straight folks have seen versions of themselves saving the world forever, that's a good thing.

And it is part of a trend that's been going on for decades. It's just the way popular media treats any marginalized group, really. So first, we - queer characters - we were the villains. Then we're the victims. Then we're the sidekicks. But we're always there just to serve the hero, right? It's usually a straight, white, male hero. We're just a part of his story.

Now DC Comics can point to major characters like Robin and Superman and say, oh, you're finally the hero of your own stories. You got what you wanted, which - sure, it's great. But there's still that asterisk - right? - because, you know, the original Clark Kent Superman - he's not going to change. You can't. He's got to stay the same so he can keep selling action figures and mugs and commemorative towels or whatever. But DC Comics can make changes happen around his periphery, which is what today's news is all about. It's still progress. It's just a lot smaller and a lot more incremental progress than some of the headlines you're seeing today suggest.

CORNISH: Yeah, but do you make blockbuster films out of characters from the periphery?

WELDON: Well, yeah, you're not going to see a queer Superman on the big screen anytime soon - maybe never - because a lot of stuff that happens in the comics, Audie, stays in the comics. They're a lot like Vegas in that sense. But it is at least possible, right? And before today, it wasn't. And that much, at least, is kind of remarkable. 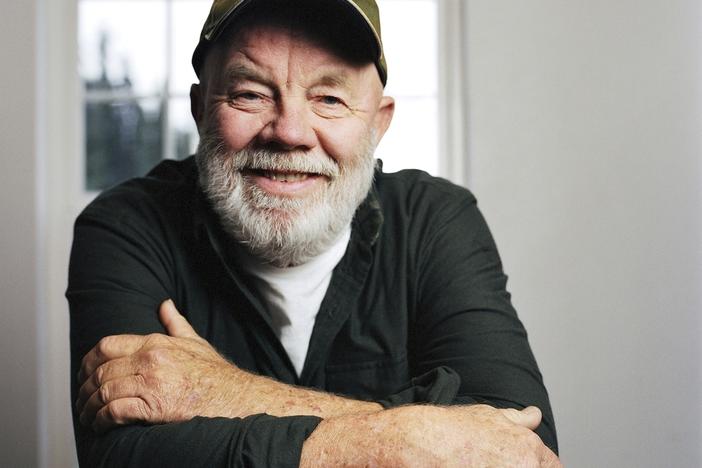 Gary Paulsen — whose wilderness adventure Hatchet taught generations of kids to survive in the forest — worked as a farmhand, truck driver and satellite technician before turning to writing. 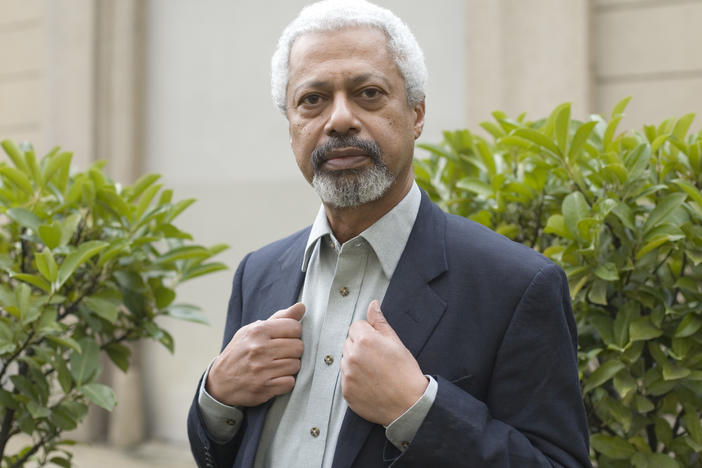 The Zanzibar-born novelist is known for his postcolonial works, examining refugee life in England and the effects of empire. He is the first Black person awarded the prize since Toni Morrison in 1993 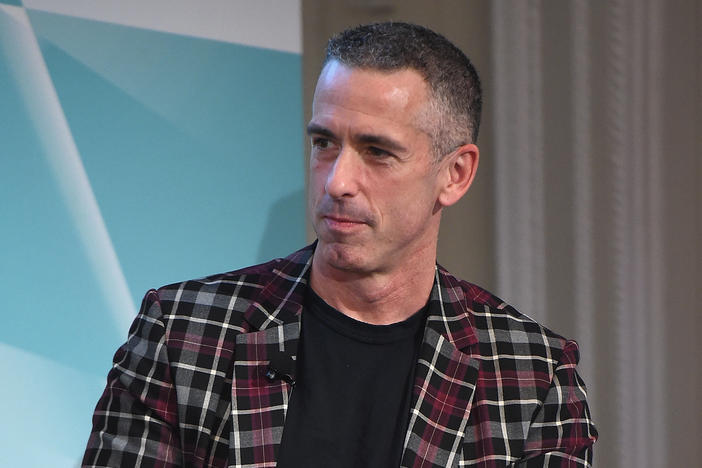 Savage has a new book celebrating 30 years writing his sex advice column "Savage Love." He talked with NPR about where he's been wrong, what's changed and why gay people know more about sex.