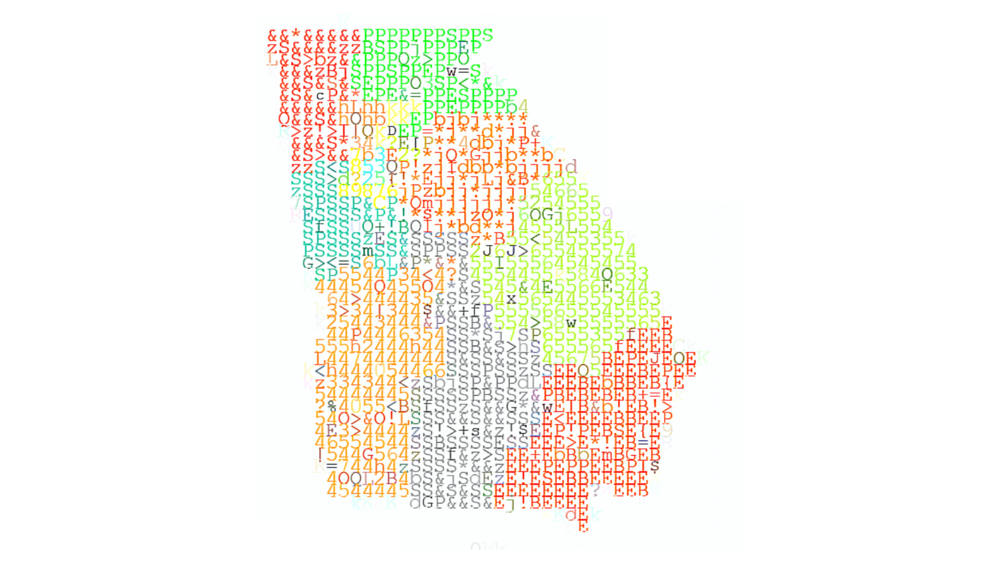 Wednesday on Political Rewind: An early draft of new congressional district maps in Georgia drew renewed attention to the upcoming redistricting process that begins in November. The draft will likely undergo changes when lawmakers meet in the state Capitol on Nov. 3 for a legislative special session. Republican lawmakers appeared to target Democratic U.S. Rep. Lucy McBath’s 6th District seat for the most drastic changes while leaving Rep. Carolyn Bordeaux's 7th District safe for Democrats. Our panel discussed the new lines, and if they are likely to remain in place.

Also, candidates in 2022's important slate of elections are wondering if they can win a Republican primary contest in Georgia without former President Donald Trump’s backing. During a raucous rally in Perry, Ga., last weekend, Trump meted out criticism and endorsement of Georgia's Republican candidates, but how helpful is a Trump endorsement?

Dr. Andra Gillespie — Professor of political science and director of the James Weldon Johnson Institute for the Study of Race and Difference, Emory University