Jason Aldean's Upcoming Album Will Be Named After Macon, His Hometown 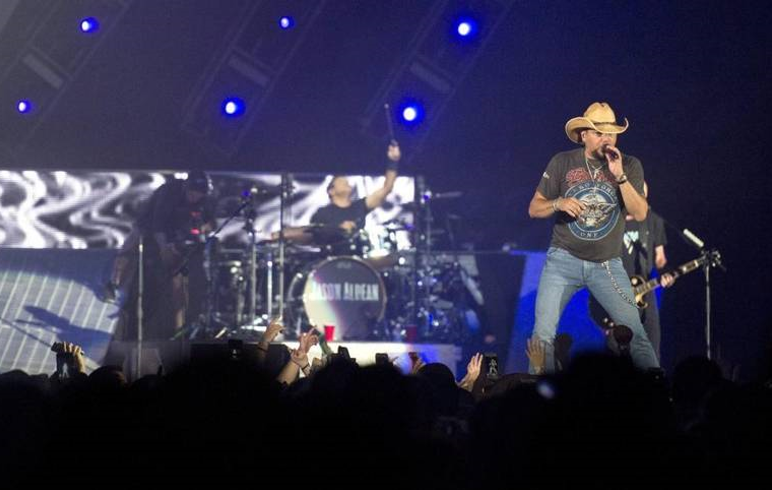 Jason Aldean performs to a sold-out crowd at the Macon Coliseum during the “Concert For The Kids” Aug. 11, 2017. All proceeds from the concert were donated to the Beverly Knight Olson Children’s Hospital, Navicent Health.

Jason Aldean hasn’t forgotten where he came from.

His fans won’t soon, either. The country music star announced Monday that his upcoming album will be titled Macon, Georgia.

“Where you were raised has such a big influence on who you become, and for me it’s no different. I’m excited to announce my 10th studio album ‘Macon, Georgia,’” Aldean wrote in a Facebook post. 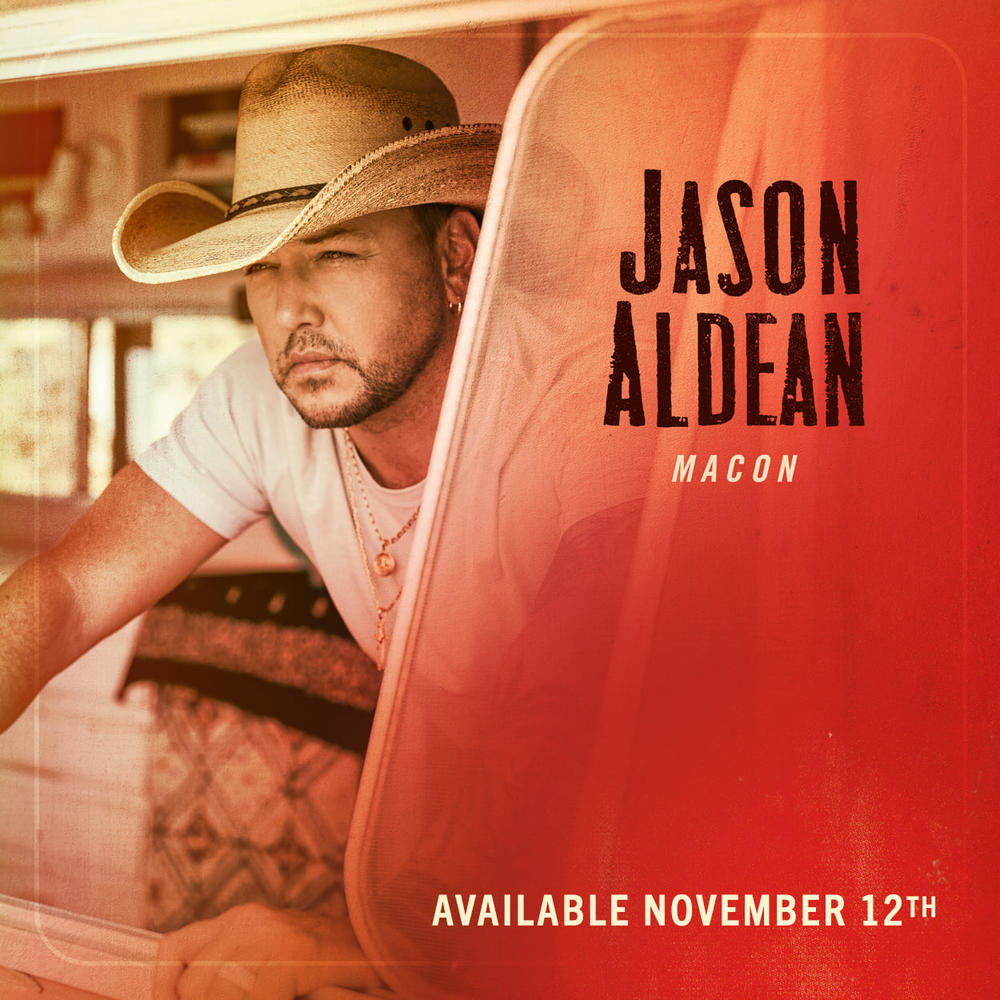 "I'm excited to announce my 10th studio album 'Macon, Georgia.' First 15 songs coming to your speakers November 12th, and the whole double album will be out April 22nd."

The first 15 songs will drop this fall on Nov. 12 and the double album will be out next spring. The album is currently available for fans to pre-add on Apple Music, pre-save on Spotify, pre-order on iTunes and Amazon.

The single “If I Didn’t Love You” featuring Carrie Underwood on the album was released in July and is featured on various country playlists on all music platforms. Fans can also attend the “Back to the Saddle Tour.” 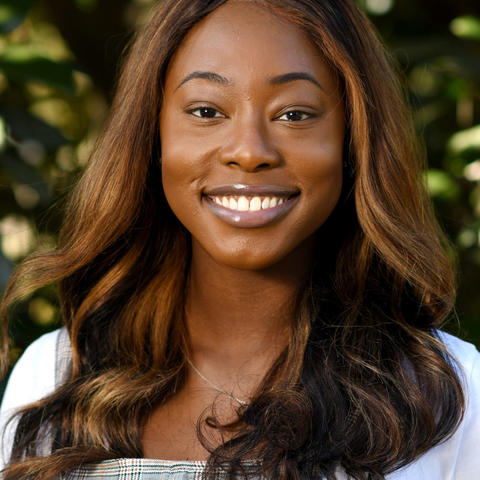 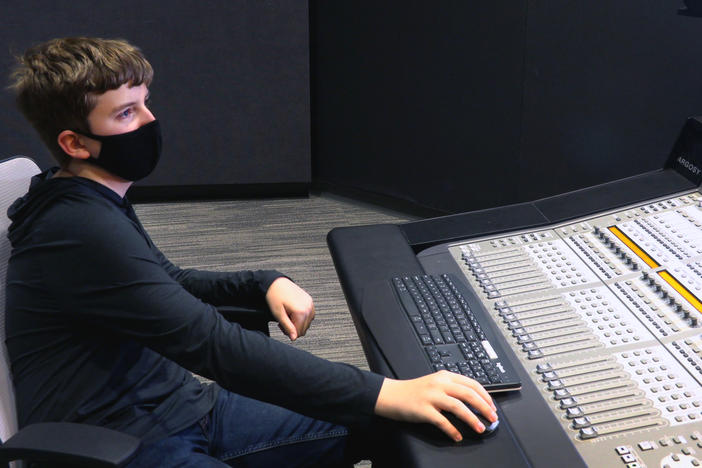 Jackson Laird, 13, finished first in the grades K-8 category of the National Association for Music Education 2021 electronic music composition competition, which he entered in March as an eighth grader. 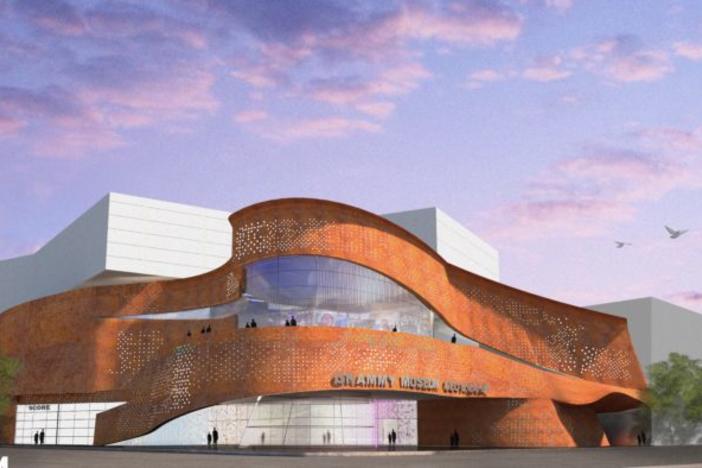 A Georgia nonprofit is about to launch a fundraising campaign for a planned GRAMMY Museum in downtown Atlanta that would help train Georgia college students for careers in the music industry. 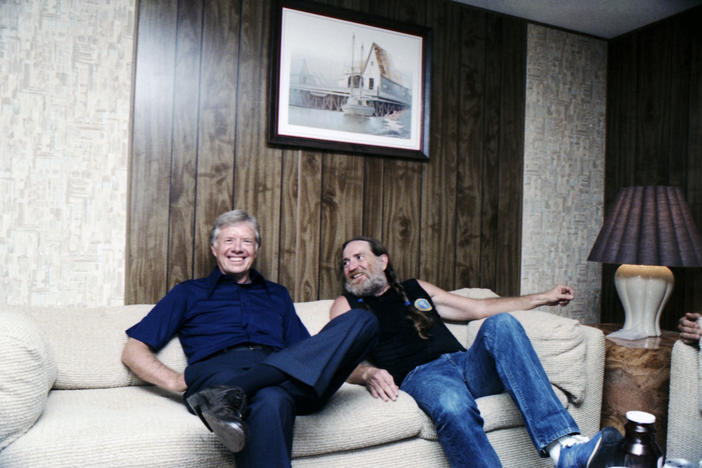