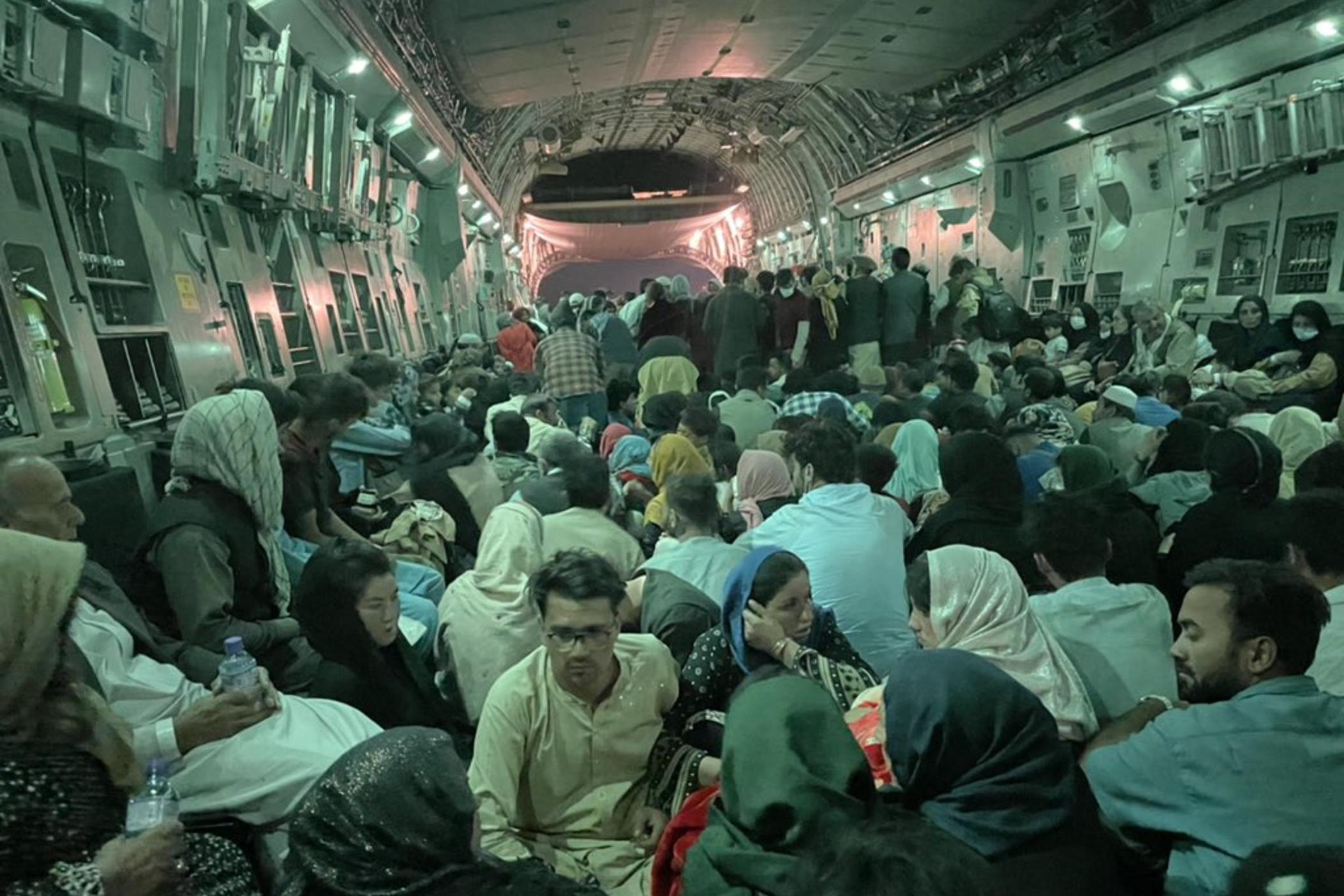 Caption
A cargo plane full of evacuees leaves the Kabul airport after the Taliban took over the city in Afghanistan in August 2021. Members of CNN's team, including Clarissa Ward, were aboard the flight.
Credit: William Bonnett / CNN

At 3 a.m. in Atlanta, Kim Norgaard was making calls that determined the fate of people halfway across the world.

As the Taliban seized Afghanistan’s capital city, CNN’s senior director of operations dialed contacts the news outlet had made in the country over the past two decades and offered them a lifeline.

“Are you ready to leave now?” he asked.

But the task was neither easy nor certain. Taliban insurgents lined checkpoints on the road to the airport. Thousands of people created a bottleneck within the gates, and planes struggled to take off.

CNN chief international correspondent Clarissa Ward and her crew captured some of the enduring images, reporting from on the streets of Kabul, as gunshots rang out and Taliban fighters surrounded her.

Back in Atlanta, Norgaard helped safely evacuate Ward and her crew. He then turned his attention to Afghan colleagues and their families — most at greater risk than their U.S. counterparts.

One of the biggest obstacles, he said, was helping families with young children without documentation, such as a 3-year-old girl without a passport and a 6-month-old infant who only had a birth certificate.

Norgaard had Afghan families passing their phones to British paratroopers or U.S. Marines, working out how to get them through checkpoints.

“I was so struck by the professionalism and the willingness of both the Marines and the paratroopers to help people,” he said. “These people were putting their lives on the line, but they were courteous and they had the time for everyone.”

But time was in short supply.

On Aug. 26, two suicide bombers and gunmen attacked crowds fleeing to the airport. The attack killed dozens of people, including 13 U.S. troops.

Norgaard said he thought of the young military members on the ground who took his calls and helped get CNN’s contacts out of danger.

With the aid of an international security team and help of their former military sources, CNN was able to evacuate about 60 or 70 people out of Kabul as the city fell swiftly to Taliban rule, he said.

Norgaard was in Afghanistan just days after the 9/11 terrorist attack on the United States and has run many operations on the ground in dangerous situations.

Still, he said, he hasn’t seen anything like what happened last month in Afghanistan, with the government collapsing so quickly and floods of people rushing to get out of the country at once.

It was especially difficult, he said, as a journalist to pull personnel out, because journalists typically head toward the conflict to report.

If they stayed, Norgaard said, it was unclear when they’d have the chance to leave again.

Ward and her team had been working nonstop in Afghanistan for three weeks and were pushed past the brink of exhaustion before they made the decision to evacuate.

During an interview on CNN, Ward said the team decided it was time to remove themselves from the ground but leaving the story wasn’t easy.

“The hardest part of the job is the guilt,” Ward said. “Because I get to walk away.”

According to the White House, more than 120,000 people were evacuated from Kabul before the U.S. withdrew all of its troops on Aug 31.

Of the three groups of people CNN was able to help evacuate, only one made it back into the United States. The others wait in various military bases under temporary refugee status, trying desperately to navigate the U.S. immigration pipeline.

“Even the lucky ones, the ones we got out, are at a military base," Norgaard said. "They are sleeping in a hall as refugees, in cots with thousands of other people in similar situations. I think people just have got to understand that these people who made this decision — it's a very hard decision and life is not easy for them right now.” 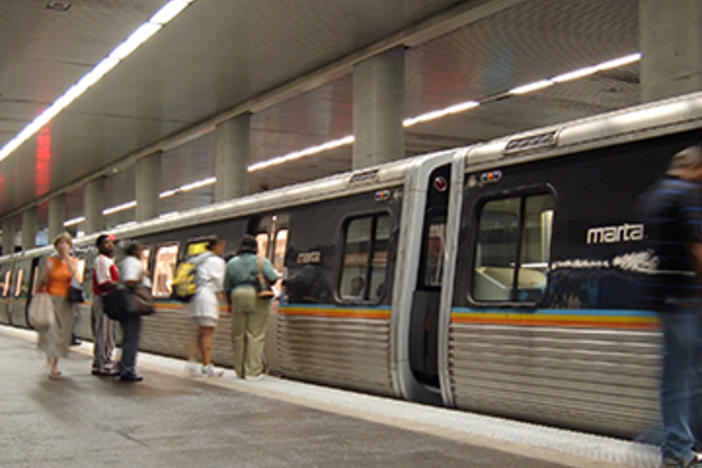 A Georgia congressional candidate is slated to speak at the controversial "Justice for J6" rally in Washington D.C.

And thousands of Georgians are expected to attend two music festivals this weekend that require full vaccination or a negative COVID test to enter. 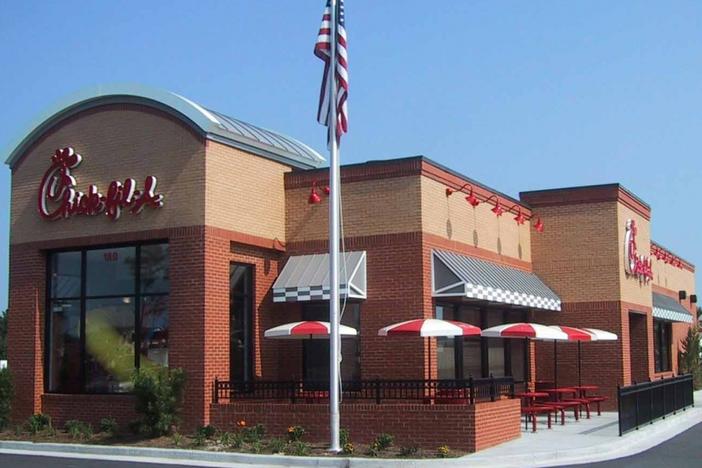 Chick-fil-A is getting a new CEO.

And Atlanta is a finalist to host the World Cup in 2026. Why Friday is a pivotal day in the decision-making process.

The state epidemiologist says the number of COVID-19 cases in Georgia remains high, but there's been a slight decrease in the last seven days.

The National Transportation Safety Board is out with the results of their two-year investigation into the the Golden Ray shipwreck.

Officials say at least 18 of the 20 gorillas at Atlanta’s zoo have now tested positive for COVID-19.