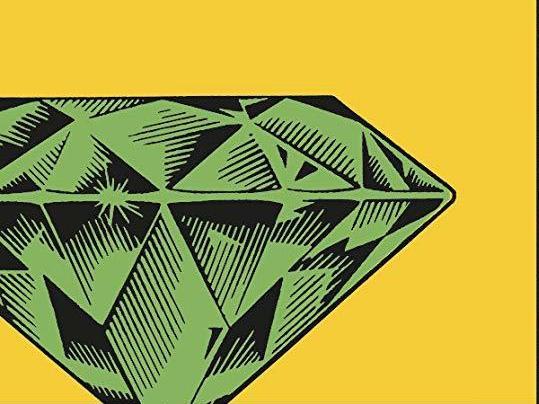 A heist with a cast of zany characters, tongue-in-cheek dialogue, questionable criminal skills, and of course, a bumbling, incompetent thief or two are undoubtedly part of the charm of Colson Whitehead's Harlem Shuffle. But the novel is also a powerful tale of a man's love for his family and the neighborhood where he lives. And the man at the center of that tale is a devastatingly enjoyable character who has a true gift for words — if not always the smartest actions.

The novel begins in 1959. Ray Carney is a young husband and father, and the owner of Carney's Furniture on Harlem's famed 125th Street. It's a decent business — but not lucrative enough to allow him to move his family to his Upper West Side dream home on scenic Riverside Drive. Ray has a lot of family and history in Harlem; he and his cousin Freddie grew up together, and they're close in that way two brotherless relatives can become super tight when they share their formative years. But Freddie is also that guy who seems to find trouble in his sleep. Through no fault of his own (but some faults of Freddie), Carney gets involved in a heist at the Hotel Theresa, also known as the Waldorf of Harlem. The ramifications of this theft and Carney's reluctant involvement trigger a series of events, near-misses, murders, tragedies, and thrills that drive the novel's action.

Let me say that I adored Ray Carney. He loves his wife and his immediate family without pause or hesitation. He has a biting wit and is often a philosopher, providing insightful commentary on his time and community. On the other hand, his cantankerous in-laws absolutely can't stand him – for one thing, he's darker than their light-skinned daughter, and he isn't part of the "Talented Tenth" they'd preferred she marry.

"That's right — University of the Corner of Lenox Avenue!" The old joke.

Outwardly, Carney is always chill. Inside he is a man of doubts and second guesses — but his view of the world can be knee-slappingly funny at times. The son of a crook, Carney points out early on "he's only slightly bent when it comes to being crooked." It is one of the most insightful statements he makes. But is it true or false?

Whitehead weaves historical figures, events, and language throughout the novel. One of the funniest passages, oddly enough, takes place during the Harlem riots of 1964 (six days of rioting in Harlem after a white off-duty police officer shot and killed a Black teenager). All that upheaval doesn't mean much to a character in search of a snack.

I get off the subway to look for a sandwich and the streets are full of people. Raising their fists, waving signs. Chanting, "We want Malcolm X! We Want Malcolm X!" and "Killer cops must go!" I'm hungry. I don't want to deal with all that. I'm trying to get a sandwich.

I especially enjoyed Whitehead's prose, so vividly cinematic it brought to mind some of my favorite gritty heist films — classics old and new like The Asphalt Jungle and The Usual Suspects, or the more recent Widows (and yes, I would love to see this made into a movie). And every paragraph is full of authentic voices and perfectly deployed profanity, which adds to the you-are-there feeling, sitting in the backroom of the furniture store or at the bar at the Nightbirds with Carney, Freddie, Miami Joe, Pepper and Tommy Lips. There are some riveting female characters, too — of course, Carney's wife Elizabeth and Lucinda Cole, Miss Laura, and Aunt Millie. But this is Ray's book.

And this is Ray's community and neighborhood. We take in the people, sights, and sounds of Harlem from his point of view, from chapter to chapter, from year to year. Whitehead has created a character who exemplifies the classic heist anti-hero while also giving the reader a penetrating look into a Black man's life in Harlem in the 1960s and the circumstances he might not be able to avoid. No matter how much trouble he finds, we can't help but root for Ray Carney every step of the way.

Colson Whitehead has a couple of Pulitzers under his belt, along with several other awards celebrating his outstanding novels. Harlem Shuffle is a suspenseful crime thriller that's sure to add to the tally — it's a fabulous novel you must read.

Denny S. Bryce is the author of the historical novel Wild Women and the Blues. 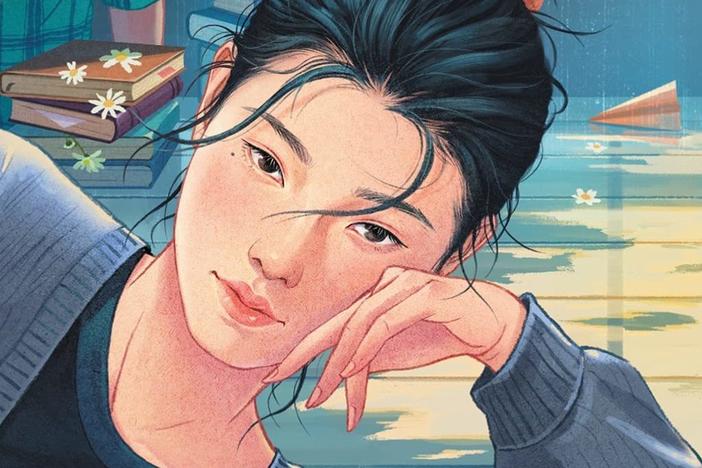 Despite The Title, We Bet You'll Like This YA Novel — A Lot

Michelle Quach's immensely lovable YA debut Not Here to Be Liked centers on Eliza, who's just been done out of her dream job as editor of the high school paper by an unqualified but very charming boy. 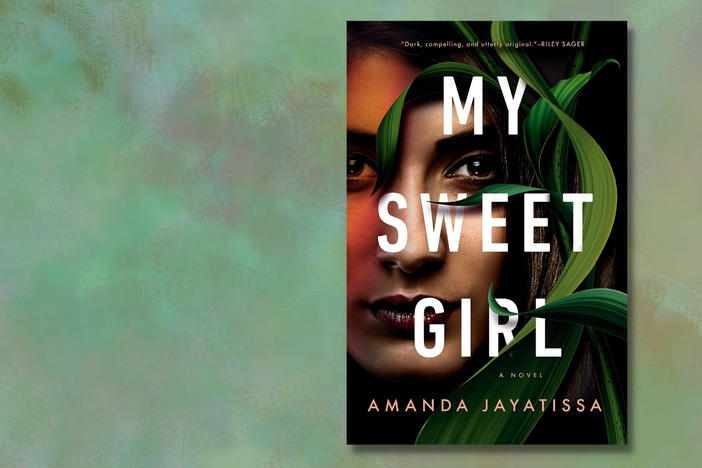 This Thoughtful, Profound Thriller Centers On Identity And Its Many Layers

Amanda Jayatissa's My Sweet Girl is a twisty psychological thriller — but also a nuanced examination of identity as its Sri Lankan American heroine struggles with a murder that may not have happened. 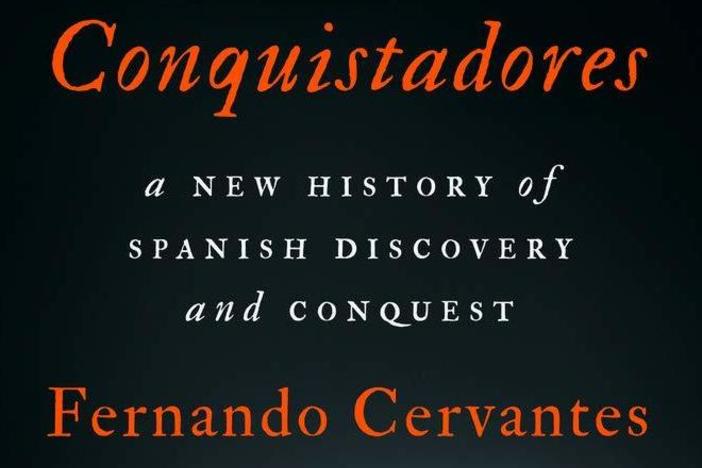 Historian Fernando Cervantes marshals an enormous array of primary and secondary sources to tell the story of the decades that followed Christopher Columbus' arrival to the New World.