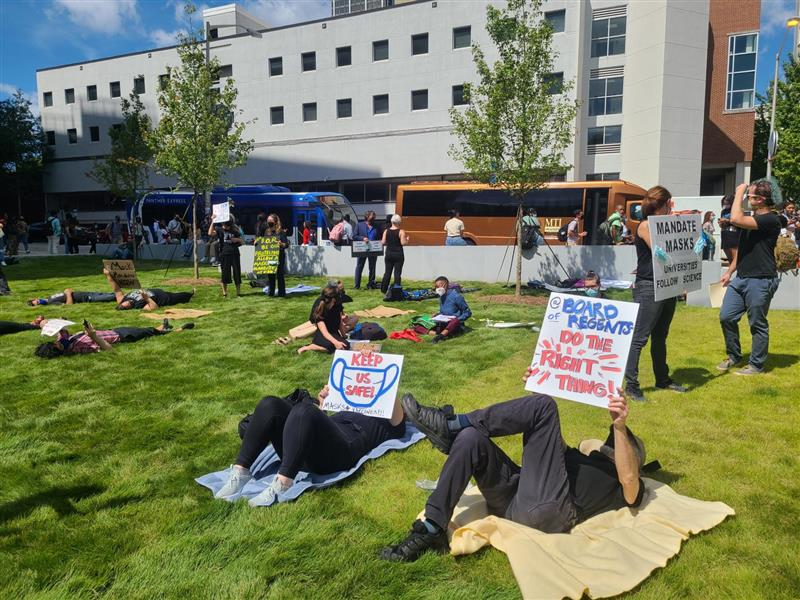 Tuesday on Political Rewind: Students, faculty and staff on 20 Georgia public college campuses are protesting to demand stronger COVID-19 protections. Demonstrators say the Board of Regents’ refusal to require masks on campus is endangering the health of workers and students on Georgia college campuses.

Also, a new poll of Georgia GOP voters shows Herschel Walker with a commanding lead in the race to find a Republican opponent for incumbent U.S. Senator Raphael Warnock. The poll gives Walker a lead of almost 70 points against his closest rival, Georgia Agriculture Commissioner Gary Black. Can anything stop the former football star from winning the nomination?

In other polling news, Atlanta mayoral candidates Felicia Moore and Kasim Reed are in a virtual dead heat in a poll conducted for The Atlanta Journal-Constitution. However, a plurality of Atlanta voters say they remain undecided less than three months until the election. 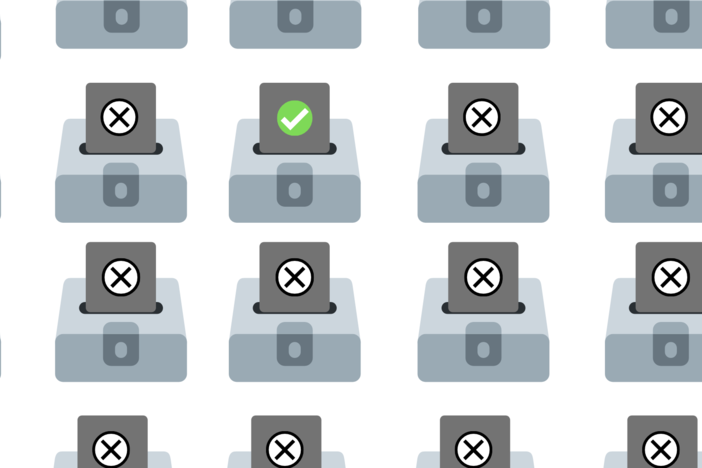