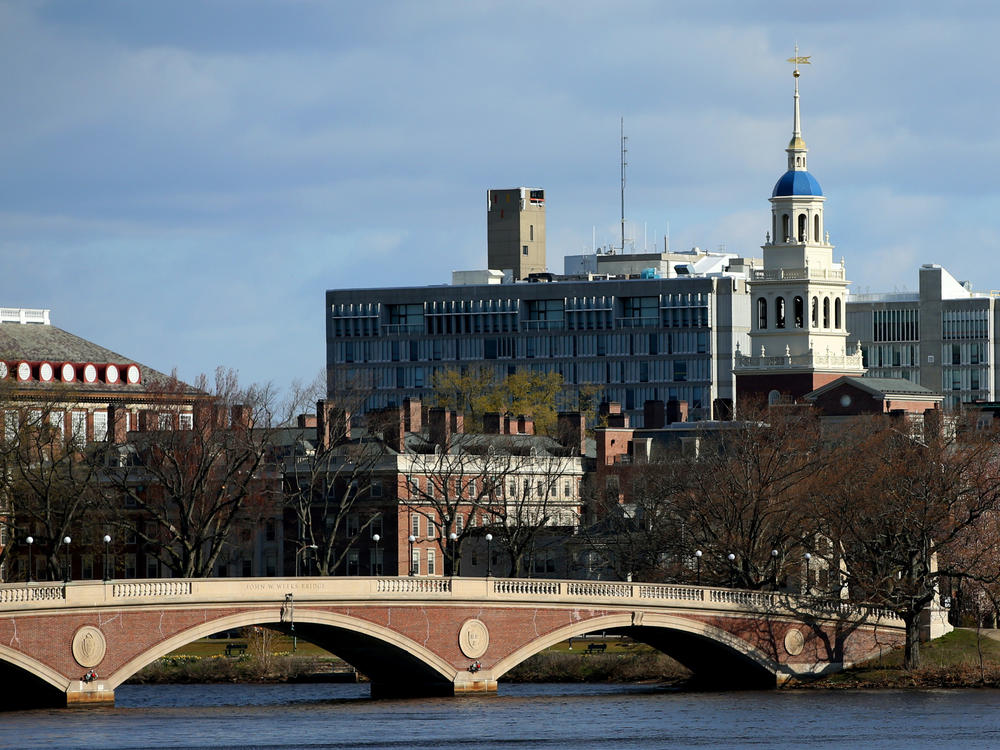 Harvard University President Lawrence Bacow said Thursday that the university will move to end its investments in fossil fuel companies, though stopped short of using the word "divest."

Harvard University says it will end its investments in fossil fuels, a move that activists — both on and off campus — have been pushing the university to make for years.

In a Thursday message to the Harvard community, President Lawrence Bacow said that endowment managers don't intend to make any more direct investments in companies that explore or develop fossil fuels and that its legacy investments in private equity funds with fossil fuel holdings "are in runoff mode and will end as these partnerships are liquidated."

He noted that the university has not had direct investments in fossil fuels since June and that its indirect investments make up less than 2% of the total endowment. Harvard boasts the country's largest academic endowment, clocking in most recently at $41.9 billion.

"Given the need to decarbonize the economy and our responsibility as fiduciaries to make long-term investment decisions that support our teaching and research mission, we do not believe such investments are prudent," Bacow wrote. He called climate change "the most consequential threat facing humanity" and noted some of the other ways Harvard aims to address it.

The Harvard Crimson notes that Bacow — who has been president since 2018 — and his predecessors publicly opposed divestment and that administrators have focused on combating climate change through teaching, research and campus sustainability efforts.

Activists, students and alumni have long called on the university to take action by selling off its fossil fuel holdings, with those voices growing louder in recent years.

Supporters of divestment have filed legal complains, stormed the field at the 2019 Harvard-Yale football game, staged campus protests and gained seats on school governance boards, according to The Crimson.

Activists call it a win, and a starting point

Advocates are hailing Thursday's announcement as a victory, though cautioning there is still more work to be done.

"I can't overstate the power of this win," tweeted environmentalist Bill McKibben. "It will reverberate the world around."

He credited activists with forcing "the richest school on earth, which in 2013 pledged never to divest ... to capitulate."

Its celebration was not without reservations, however.

A statement from the group criticized Bacow for stopping short of using the word "divest" and urged the university to follow through on its commitments, address holes in its pledge to be net-zero in greenhouse gas emissions by 2050 and to "stop lending its prestige and power" to the fossil fuel industry in other ways.

"This announcement is a massive victory for activists and for the planet," Fossil Fuel Divest Harvard tweeted. "Much more work remains, of course — and our movement will be here to make sure that for Harvard, it's only a beginning when it comes to building a more just and stable future."

Read more here about the broader push for fossil fuel divestment at colleges and universities across the country. 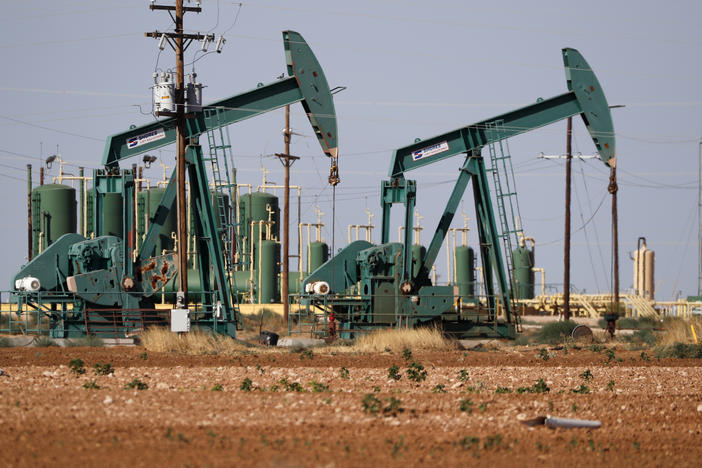 A new study by the United Nations shows that the world's governments plan to carry on using coal, gas, and oil — despite promises made under the 2015 Paris Agreement to limit global warming. 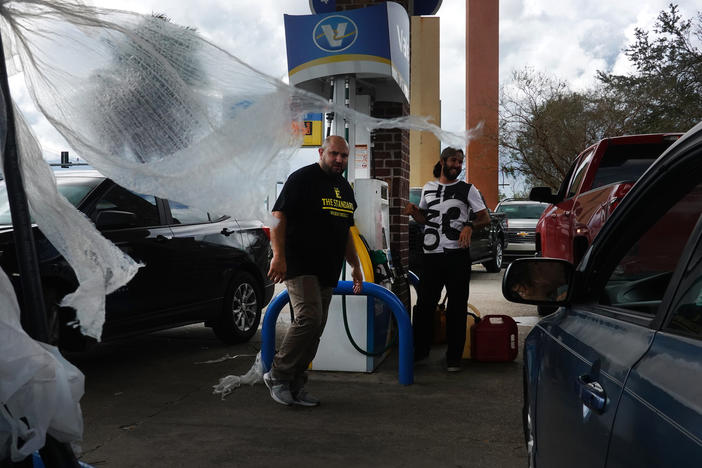 The massive storm hit near the heart of Gulf oil production and refining, which will affect prices for a few weeks. But nobody expects the kind of price spike the U.S. saw after Hurricane Katrina. 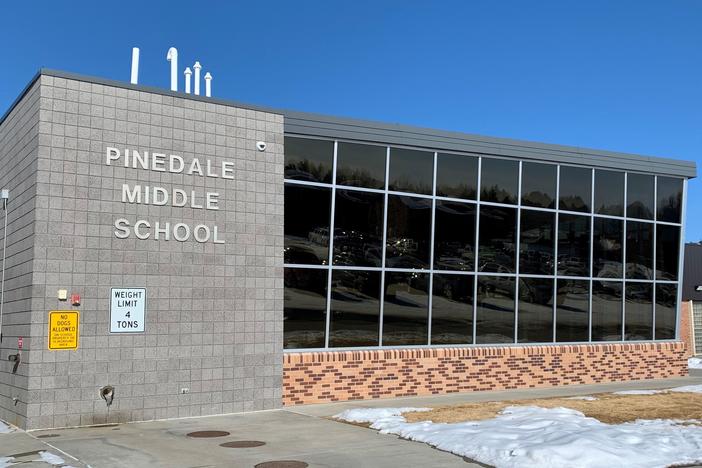 Facing A Reckoning, Wyoming Wrestles With A Transition From Fossil Fuels

The Biden administration is expected to be sued over its ban on new oil and gas leasing on federal land. In top fossil fuel states like Wyoming, cuts to services and mass layoffs were already looming.