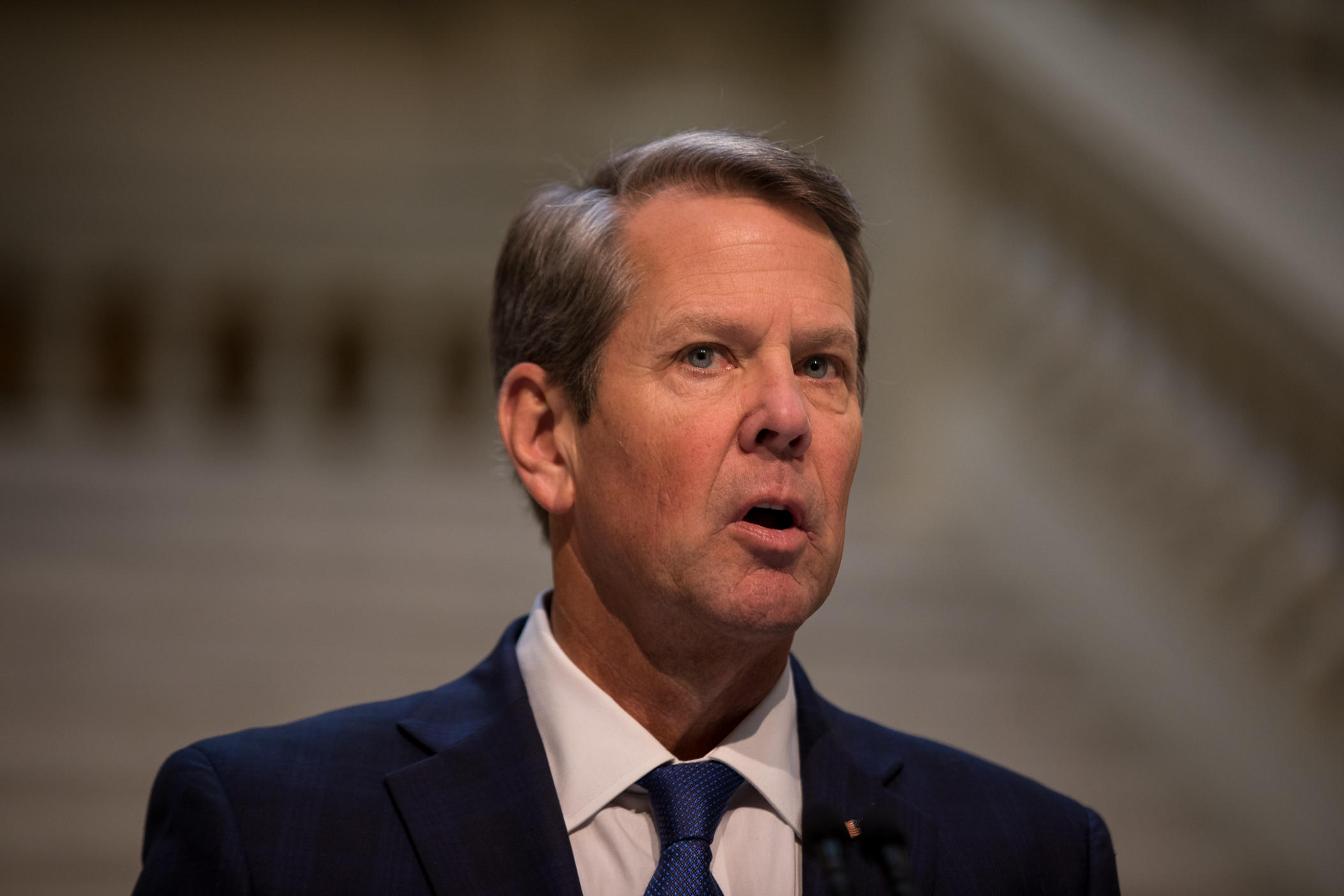 The governor and other Georgia Republican lawmakers quickly took to social media to condemn Biden’s new vaccine mandates as an attack on personal freedoms.

“I will pursue every legal option available to the state of Georgia to stop this blatantly unlawful overreach by the Biden administration,” he said in a tweet shortly after Biden’s Thursday remarks.

Just under 43% of all Georgians have been fully vaccinated.

Throughout the pandemic, Kemp has fervently asserted that Georgians “don’t need mandates to do the right thing” and declined to mandate masks or the shot. As the delta variant has surged across the unvaccinated population, he has continued to urge Peach State residents to talk to their health care providers and get the vaccine.

During a press conference last month, Kemp said that “the numbers do not lie” and pointed to the fact that nearly all of the COVID patients in hospitals are unvaccinated. He urged Georgians again to get the shot.

“That is what we need to unite and focus on instead of having different mandates and all that,” he said. “All that does is continue to divide people, make them angry, which leads to conflict.”

Shortly after Biden’s address, U.S. Rep. Jody Hice, the staunch conservative from the 10th District who is running for Georgia secretary of state, said Biden and Anthony Fauci, the nation’s top infectious disease official, “must go.”

“It’s no longer about science,” Hice tweeted. “It’s only about politics.”

Kemp and the other GOP lawmakers joined the cries of top Republicans across the country for rebellion against Biden’s initiative — just eight months after the Jan. 6 insurrection.

The Democrat argued that “the time for waiting is over” for hesitant Americans to get the vaccine. Only 53% of Americans are fully vaccinated and vaccination rates have slowed, prompting calls for federal and local governments to take more action.

More than 80 million workers in private businesses will be required to be vaccinated or show proof of a negative COVID test at least once a week under a new emergency rule through the Department of Labor.

All businesses with at least 100 employees will fall under the new requirements.

While hospitals across Georgia and the country are hemorrhaging staff, Biden’s new plan also implements a vaccine mandate for 17 million health care workers at facilities participating in the federal Medicare and Medicaid health insurance programs. The president previously ordered the same requirements for nursing home staff.

Biden also ordered all federal employees and contractors be vaccinated.

But Georgia’s Republican governor and other top Republicans seized on Biden’s new plan, calling the initiative a blatant overreach by the federal government and another sign of a Democratic push toward socialism.

“I strongly oppose the federal government mandating medical treatments of any kind,” U.S. Rep. Barry Loudermilk wrote on Twitter. “(Biden) and his Administration are executing a full-frontal assault on our Constitution and our freedoms. We need every freedom-loving American, no matter the party, to stand with us in opposition.”

U.S. Rep. Austin Scott tested positive for COVID-19 last year and was confined to the hospital on oxygen. He said he believes the vaccine is “safe and effective” but does not support requirements to get the jab.

“Getting a vaccine is a personal choice,” he said on Twitter. “This is America, & Joe Biden doesn't get to dictate the health care choices of Americans.”

Kemp faces a tough road to reelection next year after statewide Democratic wins rocked the political landscape of the state.

He’s launched a string of efforts to curry favor with his deep red base but has also refused conservative calls to block school systems from requiring masks and businesses from implementing their own vaccine mandates.

Instead, he’s recently opted to offer incentives for state workers and contracted health care workers to be vaccinated.

“The Biden-Harris Administration continues to flaunt its lack of respect for the rule of law,” he tweeted. “We will not stand for it and will protect the citizens and businesses of Georgia from this latest example of federal overreach.”

State Democrats have long accused Kemp and Republicans of politicizing the pandemic.

“Performative politics that is bad for public health AND without legal basis,” tweeted attorney State Sen. Jen Jordan, an Atlanta Democrat, who is also running for attorney general. 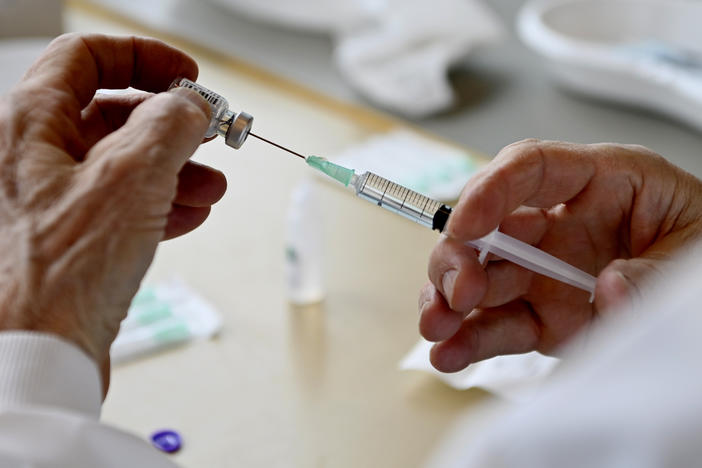 Thursday on Political Rewind: While partisanship continues to drive almost every aspect of how Congress operates today, at the local level, political leaders are more likely to be practical problem solvers dealing with issues their neighborhoods are experiencing every day.

Today, we talk with mayors of three Georgia cities to get an up-close look at how their communities are coping with the problems of our times. 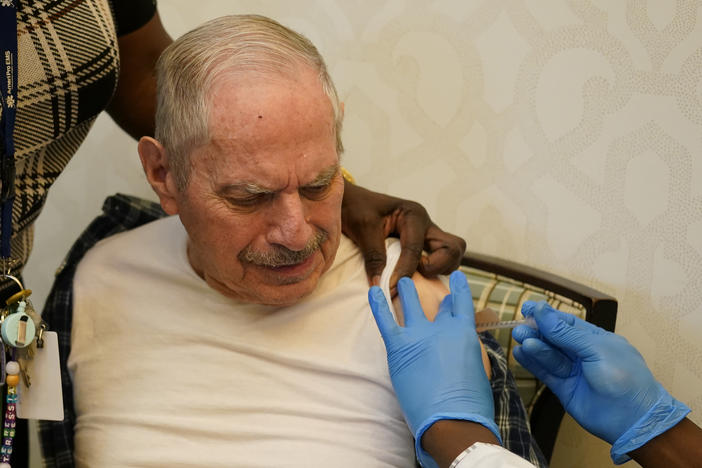