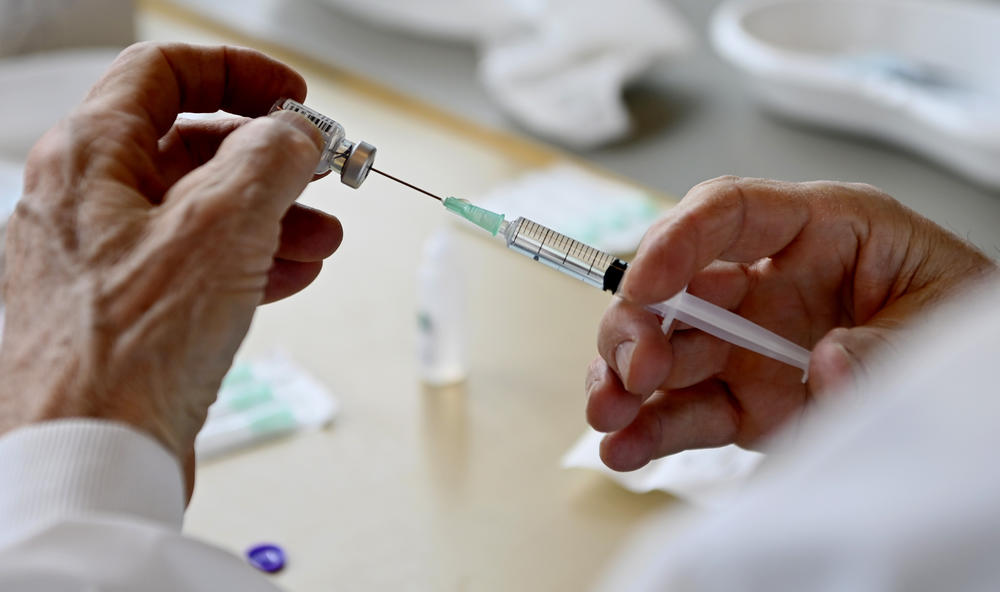 A healthcare worker prepares to administer the Pfizer-BioNTech vaccine, during the start of the COVID-19 vaccination campaign for those in higher risk categories, at a vaccine center in Overijse, Belgium on Thursday, Feb. 18, 2021.

Thursday on Political Rewind: Grady Hospital and other health care facilities across Georgia have begun limiting non-essential procedures, as a rush of COVID-19 cases demand their resources. Meanwhile, there are signs the dangers of the latest surge are still not being understood. This weekend, the University of Georgia will play its first home game of the season this weekend with no mask mandates for fans who are expected to fill Sanford Stadium to capacity. 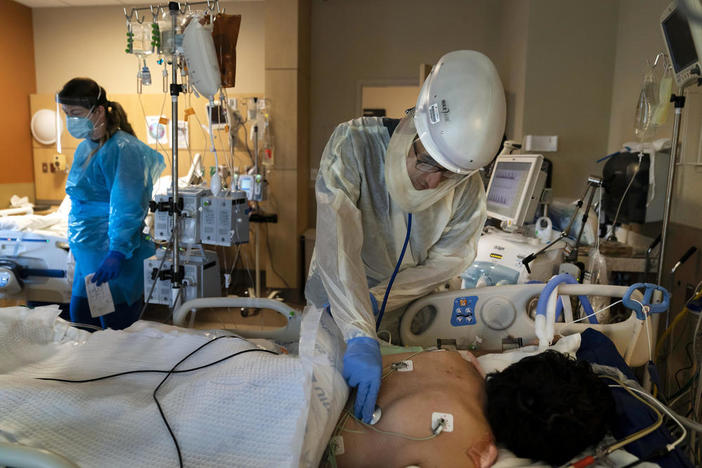 Wednesday on Political Rewind: The death toll from COVID-19 continues to grow in Georgia. On Saturday, 220 people were confirmed dead from the virus, bringing the total deaths in the state to over 20,000. Meanwhile, in the days since the U.S. Supreme Court refused to block a Texas Law effectively banning abortion, the case has suddenly made a woman’s right to choose a top issue in 2022 political campaigns.