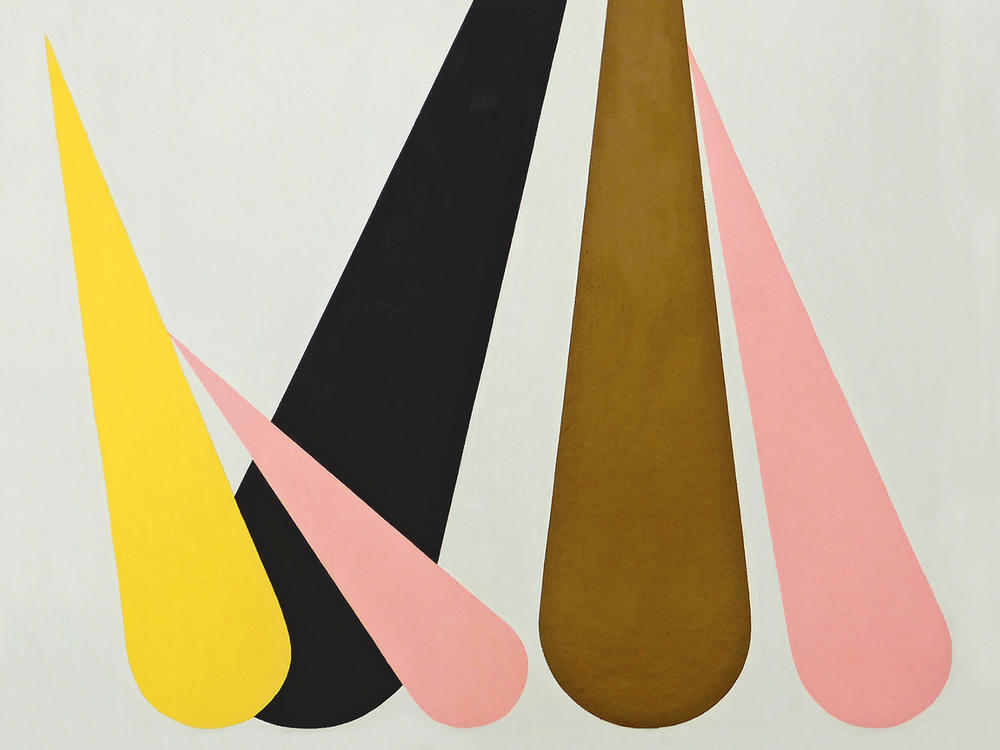 Words, though they seem limitless in quantity, tend to exist within boundaries: What you can understand or learn through the vessel of language, you can just as easily misunderstand or forget. In his sophomore poetry collection Pilgrim Bell, Kaveh Akbar shapes language into prayer, into body, into patchwork — clarifying only what can be known.

A divine journey within the framework of the Iranian-born poet's own reality, the book takes a lyrical plunge into his Muslim family's American life, their immigrant experience, and his own quest to stay sober. For all of this, the book's probing of language feels almost imperative.

In the poem "Reza's Restaurant, Chicago, 1997," Akbar is at a Persian restaurant with his family. His father points to people and labels them "Persian" or "Arab" or White" and the poet, then eight years old and "soft as a thumb," asks how he can tell. "It's easy ... we're just uglier," his father replies. This act of naming solidifies a sort of self-consciousness for the impressionable young boy.

At the same time, these labels seem insignificant. Later in the poem, young Akbar misidentifies a woman as "Arab" but remembers his father's voice "whispering the azan" to him, which redefines the word "ugly" for him entirely: "... my father cherished / that we were ugly so being ugly / was blessed ..."

As Akbar pierces the reader's perception of language in this way, he also dives into the perception of faith. In the poem "An Oversight," faith, personified, looks darkness in the eye and defeats the smaller vices, the ones that are "least defensible." The speaker is able to do that after years of learning how to fight. But the bigger pain is deep rooted; so familiar that "its absence becomes / a different pain — "

They say it's not

faith if you can hold it in your hands

but I suspect the opposite may be true,

that real faith passes first through the body

This defining pain is so close to the self it essentially runs its own life. "Consider our whole galaxy / staked in place by a single star," Akbar writes. Faith, then, is a necessary weapon.

Built on top of a flagpole.

Loudly. All day I hammer the distance.

Between the earth and me.

Like a bell, Akbar breaks reality with sound, swinging like a pendulum between what we think we know and what we actually know. The "loud" and "hammering" prayer is a sort of divine desperation — it neglects everything that cannot be answered by the simple definition of God.

Is that the pilgrim's job? To search for meaning, relentless? No — Akbar's sacred journey points to what is right in front of us. In "How Prayer Works," the poet and his brother — adolescents praying in their small shared bedroom "through sloppy postures" and on overlapping prayer mats — share a moment of laughter:

...as my brother, tall and endless, moved to kneel, his foot

caught the coiled brass doorstop, which issued forth a

loud brooong. The noise crashed the room like a

They laugh and they laugh but do not forget "God", learning instead that the definition of holiness is "to love what was in front of our faces". So that when there is weakness, or national emergency, or the looming threat of greed and power — from the world or from the self — there is also always a ringing reminder of the spirit. And the spirit, without the cloak of language, knows only what it knows, or is yet to know. 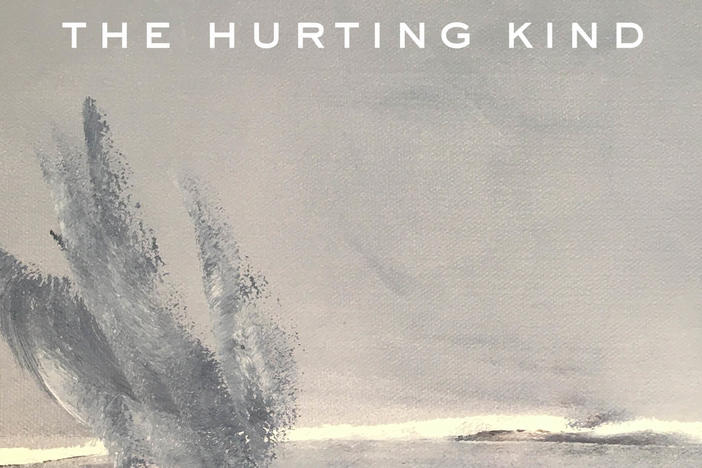 In her new poems, Ada Limón argues for turning a delicate attention to the world

The award-winning poet's new collection, The Hurting Kind, is a testament to the power of sensitivity and to the reality that the world is here to both guide us and lead us astray. 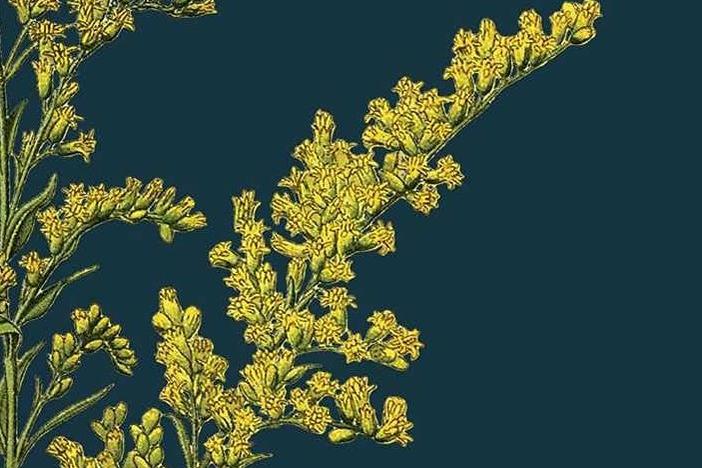 In 'Goldenrod,' A Poet Finds Lessons In The Good, The Bad And The Unexpected

Maggie Smith's new poetry collection considers the human tendency to search for universal truths — but she looks for those truths in things we can see every day, as ordinary as rosebushes and rocks. 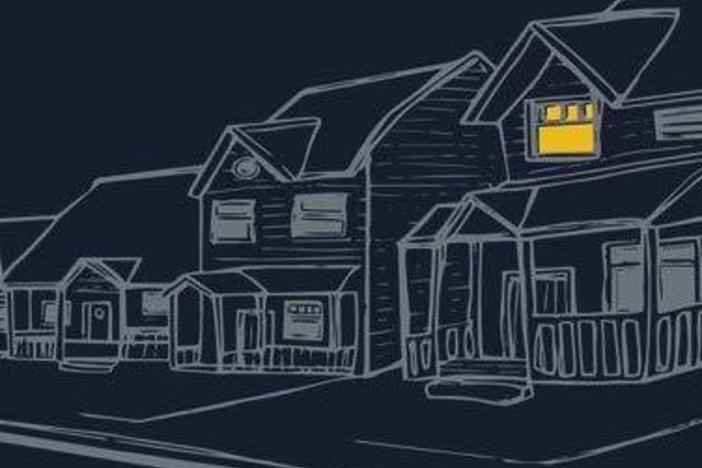 Divya Victor's new book is a compilation of poems, memories, histories and essays, considering domestic terrorism against Asian Americans, in urgent words that spill out on the page like blood.