Permanent Residents Who Left The U.S. During The Pandemic Worry They Can't Come Home

Many green card holders are still stuck outside of the country, worried about returning to their lives in the U.S. because of broad disruptions to the immigration system during the pandemic.

* Many Americans have found it's getting somewhat easier to travel around the world as some COVID restrictions are lifted. But for immigrants who call the U.S. home, lawful permanent residents who hold green cards, it's very different. Many are still stuck abroad. They're worried that their residency in the U.S. may not be as permanent as they thought. NPR's Joel Rose reports.

JOEL ROSE, BYLINE: When the pandemic hit, Keri Smith and her family made the decision to leave the U.S. in a hurry.

KERI SMITH: We fled with basically what we could fit in our car. And I honestly felt afraid for my life because of my medical situation.

ROSE: Smith is an artist and writer who lives in Northampton, Mass. She's been diagnosed with an immunological disorder, so she was very worried about complications from COVID-19. Smith and her family rode out the pandemic in Canada, where she was born, at a family cottage in rural Nova Scotia. Now that Smith and her husband are fully vaccinated, they're ready to come back.

SMITH: I have, like, my house. My kids go to school. You know, we want to get back to our lives. We're ready, and we can't.

ROSE: Smith is concerned about coming back because she's not a U.S. citizen. She's a lawful permanent resident. And she's been out of the country for more than a year, which means she could have trouble getting back into the U.S. It's one of many complex legal situations that immigrants are navigating as they try to return to jobs and families and homes and find their paths blocked by the pandemic and major disruptions to the immigration system and global travel that it caused. Allen Orr is the president of the American Immigration Lawyers Association.

ALLEN ORR: They've done everything to maintain their residency here. They are paying taxes here. And now we have said to them, we don't care about you.

ROSE: It's not clear how many green card holders are still abroad, but Orr says it's likely thousands. Immigration lawyers say many of them left to care for a sick loved one. They never intended to be gone for so long, but they couldn't return because of travel restrictions. Tahmina Watson is an immigration lawyer in Seattle.

TAHMINA WATSON: Suddenly, they were faced with the situation where they could not come back. And as the months had progressed, the situation only got worse.

ROSE: Here's the issue. Say you're a lawful permanent resident. If you leave the U.S. for more than a year, you're supposed to get permission first. If you don't, the law says you have potentially abandoned your residency and can lose your green card. You can apply for a special reentry visa, except that many U.S. embassies and consulates around the world are closed, and those that are open have huge backlogs. There is one other option. You just show up at the border or the airport and plead your case.

AARON BOWKER: They may not have been here for a while. There's some hesitancy. There's some fear. It's completely understandable, but the officers are prepared for that.

ROSE: Aaron Bowker is a spokesman with U.S. Customs and Border Protection. Technically, CBP officers can place returning green card holders in deportation proceedings if they've been gone for more than a year. But Bowker says officers are taking the pandemic into account.

BOWKER: What were you supposed to do if airlines couldn't fly here for six, eight months, right? You couldn't get back here. So these are all things we take into consideration when we're readmitting people into the country.

ROSE: What CBP cannot do, Bowker says, is promise that anybody who's been out of the country during the pandemic can just come back in no questions asked.

BOWKER: Things are handled on a case-by-case basis. It's very hard to paint a blanket brush for everybody saying everything's going to be OK. So that is really dependent upon the interview with the officer.

ROSE: But immigration lawyers say this situation is breeding confusion. Some airlines are not allowing green card holders to board planes for the U.S., even though CBP says they should. Allen Orr at the American Immigration Lawyers Association argues the situation is disproportionately harming immigrants of color because he says they're more likely to be scrutinized or turned away at the border.

ORR: This is an easy situation for the Biden administration to just make a policy and say, you know, for this time period, for the COVID period, we're just going to ignore this rule. You're able to fly back into the country.

ROSE: But that hasn't happened. For Keri Smith, the green card holder who rode out the pandemic in Canada, it feels like there are no good options. She even called the U.S. Consulate in Nova Scotia to ask for advice.

SMITH: This person at the consulate said, OK, well, if I were you, I would just try to cross over. That seems to be your best bet. It feels like a gamble, but we're going to see how it goes.

ROSE: Smith is a successful writer, so she figures she'll be OK no matter what. But she's worried about what could happen to other permanent residents who can't afford a good lawyer and can't risk rolling the dice. Joel Rose, NPR News. 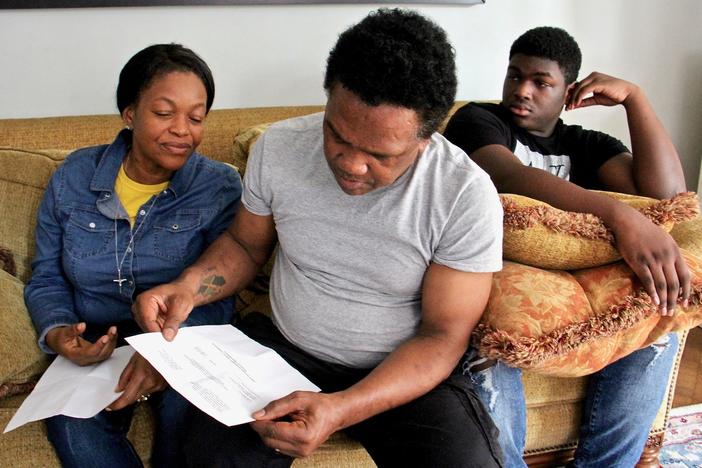 'All Our Opportunity Was Taken Away': Sanctuary Family Slowly Restarts Life

The Thompsons, originally from Jamaica, spent 843 days living in churches in Philadelphia to avoid deportation. Now they are free, but reentry comes with new challenges. 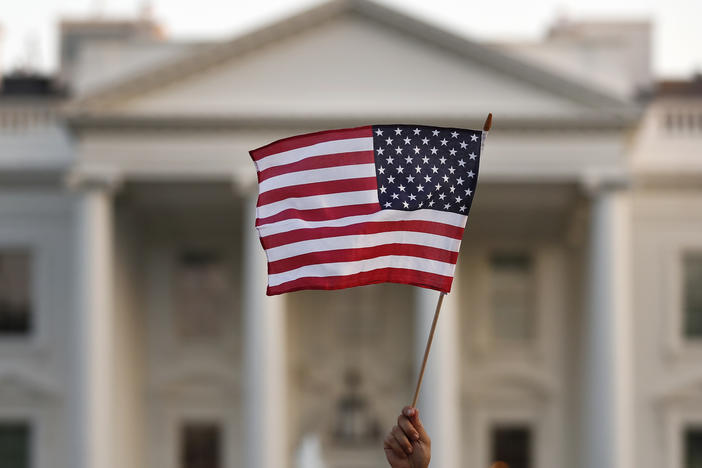 The change means the wait is over for hundreds of thousands of job-seeking foreigners and those pursuing permanent residency in the U.S. to apply for the coveted immigration documents. 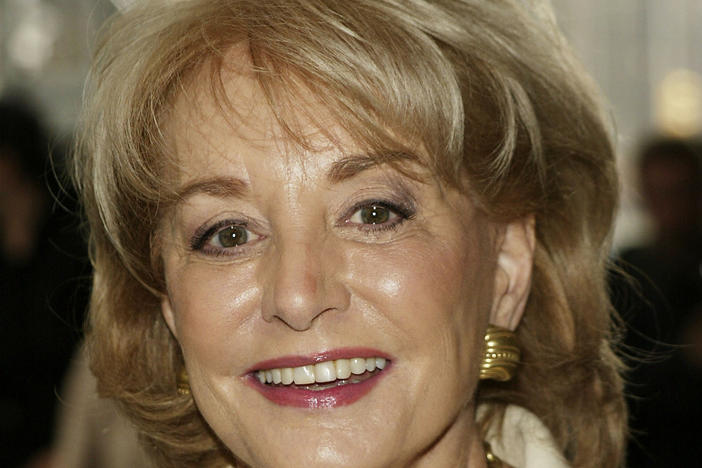 Over more than a half century, the driven celebrity journalist built one of the most remarkable careers in TV news. She was 93.