Without Enough Water To Go Around, Farmers In California Are Exhausting Aquifers

California's farmers are pumping vast amounts of water from underground aquifers this year to make up for water they can't get from rivers. It's unsustainable, and the state is moving to stop it.

A lot of the fruits, vegetables and nuts that you see in grocery stores come from California. Growing them takes a huge amount of water, which is a huge problem when the state is in the middle of a drought. California's farmers are pumping most of that water from underground aquifers. They can't keep doing that, though, especially as the climate changes. NPR's Dan Charles has the story.

DAN CHARLES, BYLINE: California's rivers are so dry and reservoirs are so low, the state's delivering very little so-called surface water to farmers in the state's wide Central Valley, like Kathy Briano.

CHARLES: And yet those farmers are growing bountiful harvests as usual. Steve Jackson has his almonds.

CHARLES: Cannon Michael is growing a whole bunch of things.

CANNON MICHAEL: We're harvesting watermelons and onions and carrots and garlic right now. And we've got hundreds of people out here on the farm, and we've got trucks leaving.

CHARLES: So how are they doing it?

BRIANO: I have ground water.

CHARLES: That's water pumped from aquifers deep underground. Generally, farmers like Steve Jackson can pump as much as they want.

JACKSON: How much are we having to tap groundwater? I mean, it's a huge amount. I would say 90-plus, 95% of our crop demand this year are going to be met by groundwater.

CHARLES: California's farmers are pumping billions of tons of additional water this summer, enough to cover 10,000 square miles a foot deep. But this year may mark the beginning of the end of this great groundwater grab. Mark Arax, the author of a history of California's battles over water and land, says it's being forced to admit the truth.

MARK ARAX: Drought reveals the lie of a place.

ARAX: Well, the lie is our ambition. We've taken on too much.

CHARLES: There was a time when the giant lake beneath California's wide interior valley seemed inexhaustible.

ARAX: Now, a hundred years ago, when you tapped a foot into the earth in certain parts of the valley, the water would gush out.

CHARLES: But year after year, cities and farmers - but mostly farmers - pumped more water out of the aquifer than nature put back in, and the water table fell. They drilled new wells, sometimes more than a thousand feet deep, extracting so much water it even changed the region's geology.

ARAX: As you draw the water up and out of the earth, the earth itself then collapses and sinks. And we're not sinking by inches. We're sinking by feet.

CHARLES: Shallower wells have gone dry, leaving individual homes and some entire communities without water for drinking, bathing or flushing toilets. So people like Susana De Anda pushed for limits on groundwater pumping. She's executive director of the Community Water Center, pushing for safe water for the valley's poorest communities.

SUSANA DE ANDA: When 90% of our valley residents rely on groundwater, we have to make sure that we're sharing that for all beneficial uses. And so that means that we should not overpump.

CHARLES: Seven years ago, in the middle of California's last big drought, the state stepped in with a law that eventually will cut groundwater pumping in many areas by 70 or 80% compared to levels this year. Those limits will be phased in over the next two decades. Farmers are just now getting a clearer idea of what they'll mean. Some of them, like Steve Jackson, say the limits are necessary, even though groundwater is keeping his farm alive.

JACKSON: It is a lifeline, but I think it's a lifeline that we've all taken for granted. And it's not infinite, and I think that's what's coming home to all of us.

CHARLES: Those limits eventually could mean anywhere from 10 to 20% of all the fields in a big area between Sacramento and Bakersfield will no longer grow crops. Farmers will be able to buy and sell their groundwater allotment, shifting the water to fields with the most valuable crops. But some farmers, like Kathy Briano, says it makes no sense to take fertile land out of production.

BRIANO: We can't keep taking from the valley 'cause we're taking away the production. And where can you grow everything we grow? Right here.

CHARLES: Briano actually agrees it makes sense to protect the aquifer. But in exchange, she wants the state to deliver irrigation water from California's rivers, drought or no drought.

BRIANO: My solution is you need to bring us more water.

CHARLES: Mark Arax, the writer who grew up in Fresno surrounded by farming, says the change in climate's likely to breed more conflicts like this in other parts of the country, too.

ARAX: How we deal with this becomes an example for the rest of America when it comes to their doorstep.

CHARLES: The California dream was born in the gold rush, claiming nature, reshaping the land. Now, he says, we have to reinvent that dream. Dan Charles, NPR News. 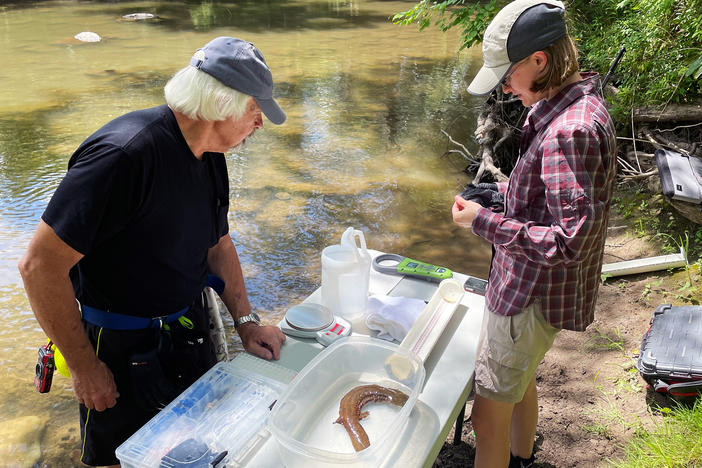 Wildlife conservation tends to save charismatic species. That may be about to change

Bald eagles have soared back from the brink. Grizzly bear numbers are rebounding. But thousands of less charismatic species are competing for scarce conservation resources in the United States. 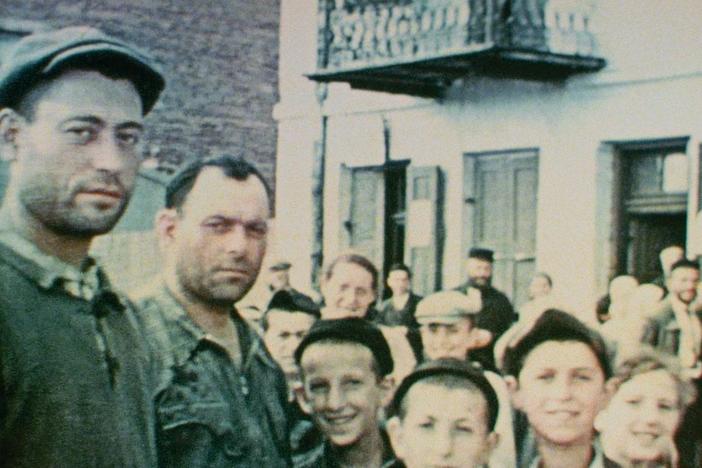 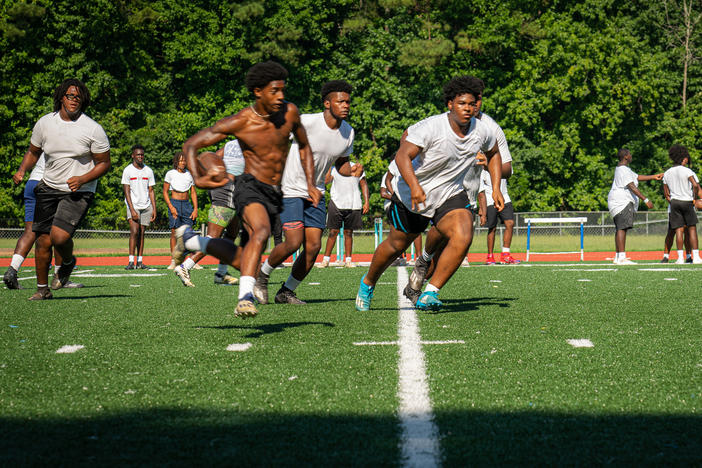