Today, President Biden's nominee to lead the Immigration and Customs Enforcement faces questions from a Senate committee. The president wants to change the agency that became the public face of ex-President Trump's immigration policies. And Biden's chosen leader is one of ICE's critics. NPR's Joel Rose reports.

JOEL ROSE, BYLINE: Here's how much things have changed at ICE in the last two years. Back in 2019, immigrant detention centers were overflowing. And former President Trump was threatening massive deportation raids.

UNIDENTIFIED REPORTER #2: Fear and desperation growing in immigrant communities across the country.

ROSE: Those raids turned out to be more hype than reality, partly because of opposition from local law enforcement, including Harris County Sheriff Ed Gonzalez, who runs one of the country's biggest jails in Houston. It wasn't the first time Gonzales had tangled with ICE.

ED GONZALEZ: I want to use the resources that we have to address real crimes that are happening in our community.

ROSE: When he was running for sheriff in 2016, Gonzalez pledged to take the county jail out of a controversial cooperation agreement with ICE. In an interview with Houston Public Media, Gonzalez also said he opposed aggressive tactics that other sheriffs had adopted to arrest undocumented immigrants.

GONZALEZ: It leads to the potential for racial profiling. It potentially splits up families. It doesn't make us any safer because, in many ways, it diminishes the trust and respect that could occur between law enforcement and the community.

ROSE: Now President Biden is tapping Gonzalez to lead the agency he's criticized at a moment of deep turmoil for ICE. A lot of officers felt empowered under Trump to arrest anyone living in the country illegally. Now those officers complain that they are the ones being handcuffed, as the Biden administration tries to limit the agency's focus to what it considers serious threats to public safety.

JON FEERE: The message that I'm hearing from officers in the field is that they are very discouraged.

ROSE: Jon Feere is a former chief of staff at ICE during the Trump administration who's now with the Center for Immigration Studies, a Washington, D.C., think tank that advocates for lower levels of immigration. Feere says many ICE officers are unhappy about strict new guidelines on who they can arrest. But they're afraid to speak out.

FEERE: They feel that they are sitting around looking for something to do. They know that there are plenty of individuals that they could arrest and could remove. And they're basically not being allowed to. The guidelines are very narrow.

SARAH SALDANA: These employees at ICE get whiplash every time there's a change in administration or direction.

ROSE: Sarah Saldana was ICE director toward the end of the Obama administration, the last time the agency adopted enforcement priorities like these.

SALDANA: That was, we're going to focus on true threats. Who is the greatest threat to the American people? Is it a family that comes over and is trying to find a place in the world that's safe? Or is it a drug smuggler who runs an international operation?

ROSE: Arrests at ICE are down sharply since Biden took office. But the number of immigrants in custody is rising. Many of them are asylum-seekers who recently crossed the border and have no criminal record. The incoming head of ICE will face immediate pressure from all sides about whether to hold them in detention or not. Mana Yegani is an immigration lawyer in Houston, where she's followed Ed Gonzalez's career.

MANA YEGANI: He's very lowkey. He's not on the news or the media or, you know, showboating of any sort. I mean, I think he will bring a degree of compassion and greater humanity to the agency.

ROSE: Gonzalez's lowkey style served him well in Houston. The White House is betting it will be an asset in Washington, too. 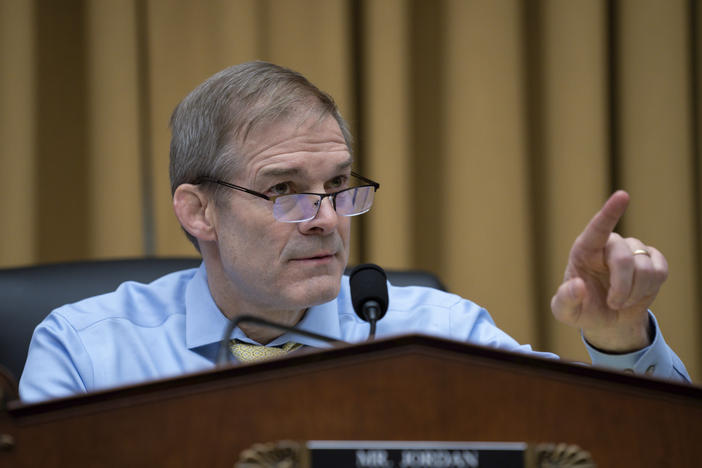 Republicans on the House Judiciary Committee blamed Biden administration policies for the record number of migrant apprehensions. Democrats accused them of fear-mongering and spreading misinformation. 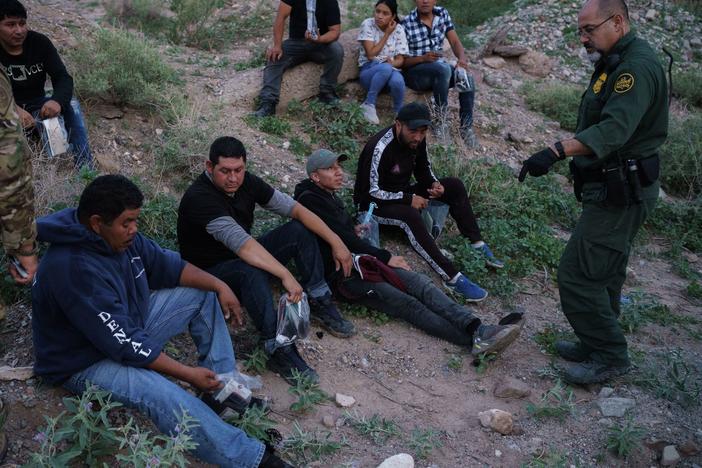 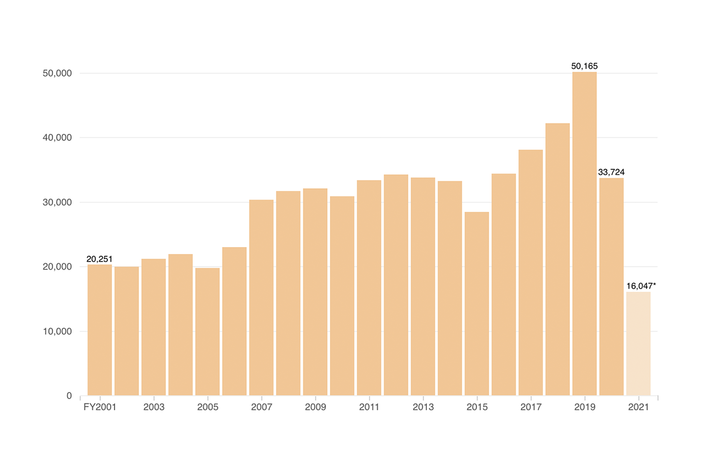 Beyond The Border, Fewer Immigrants Being Locked Up But ICE Still Pays For Empty Beds

The number of immigrants in detention peaked under former President Donald Trump. Now those detention centers have emptied out, but ICE is still paying more than $1 million a day for empty beds.