A Colorado analysis found farmer suicide rates rise in tandem with increased drought. Experts say a big challenge is that there are few counsellors and many guns in rural areas.

Drought conditions across the West are the worst they've been in nearly two decades. Farmers and ranchers, who need water for their crops and livestock, are getting hit hard. The dry weather isn't just threatening their bottom line, but their mental health, too. The effect of drought and climate change on people who work in agriculture has mental health care providers increasingly concerned. From member station KSJD in Cortez, Colo., Lucas Brady Woods reports.

LUCAS BRADY WOODS, BYLINE: Mindy Perkovich has been a farmer for about 12 years.

MINDY PERKOVICH: Every time I seed or plant a crop, there's, like, a certain amount of hope that goes with it.

BRADY WOODS: Perkovich typically grows things like turnips, squash and tomatoes for the local market on seven acres. This season, though, she's had to cut her crops down to less than a single acre.

PERKOVICH: We don't know if we're going to have water to keep that alive. So financially, I can't really even express how dramatic it's changed in the last couple years waterwise because without water, we can't grow crops; Without crops, we have nothing to sell to our consumers.

BRADY WOODS: It doesn't typically rain much here, and last week her irrigation water was officially cut off for the season. Sacrifices like that can be really hard on farmers' mental health.

PERKOVICH: When I walk outside of my house and I look to the west and most of our property is crispy and brown and dry, it makes me want to cry. I feel like you can feel it deep inside of you. I don't really have the words to explain it further. I don't know. It's really sad.

BRADY WOODS: Farmers and ag workers have the second highest rate of suicide in the county where Perkovich farms, according to a state suicide prevention group called Celebrating Healthy Communities. And when that group looked at drought and suicide data together, they found the two spike in tandem. That tracks with research from Australia and India linking climate change to significantly higher suicide risk for farmers. J.C. Carrica, a rural behavioral health specialist in Colorado, isn't surprised by the findings here.

J C CARRICA: There's seasonality. I think there's peaks of anxiety, peaks of depression. It's ever-flowing because it's, again, weather-related or market volatility.

CARRICA: When you see the wind come through and shear off whatever little bit of grass you had from the quarter inch of rain a couple days prior, it's kind of the carrot and the stick, and sometimes there's just not enough carrot to keep people's hopes high.

BRADY WOODS: Rural areas have fewer mental health and suicide prevention resources. Carrica says more effort needs to be made to get mental health care to farmers on their level. Dr. Richard McKeon, who oversees the National Suicide Prevention Resource Center, says it's not just a lack of services that's behind America's high rural suicide rate.

RICHARD MCKEON: People in rural communities and in farming communities may be much more familiar with firearms than perhaps in some other, you know, communities. And that's really a crisis - could lead to a tragic event. While there are - you know, there are other methods of suicide attempts that are not nearly as lethal.

BRADY WOODS: But McKeon also says it's important to understand that deaths by suicide are more complex than just one triggering event. Support from family and friends, for example, is just as important as professional mental health care.

BRADY WOODS: She says she's still holding on to hope for some rain. And until it comes, all she can do is keep planting and caring for whatever crops she can.

SHAPIRO: And if you or someone you know may be considering suicide, contact the National Suicide Prevention Lifeline at 1-800-273-8255. 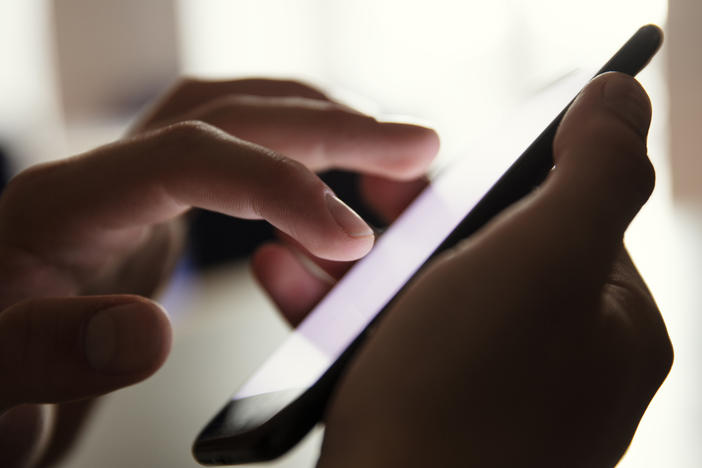 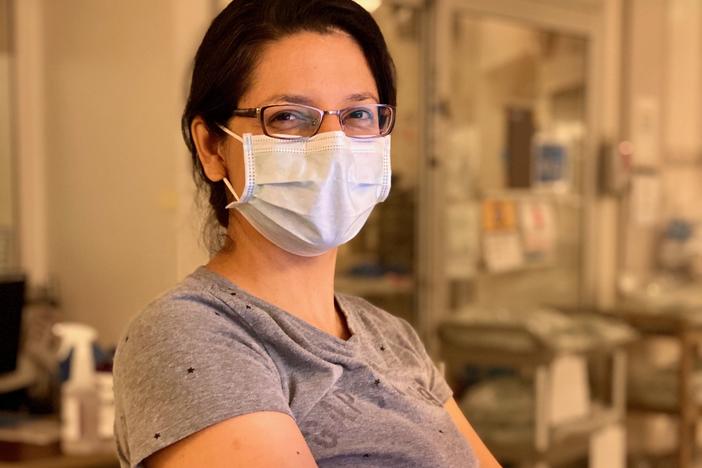 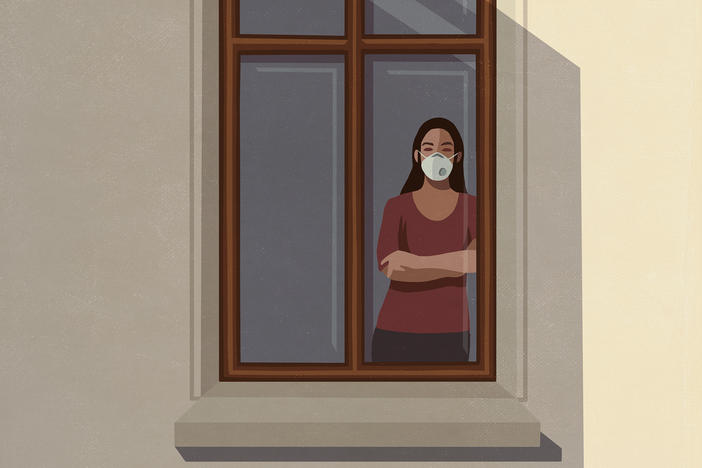 The growing coronavirus death toll doesn't provoke the same type of emotional response that a plane crash might. It's a coping mechanism and how our neurons are wired, says psychologist Elke Weber.