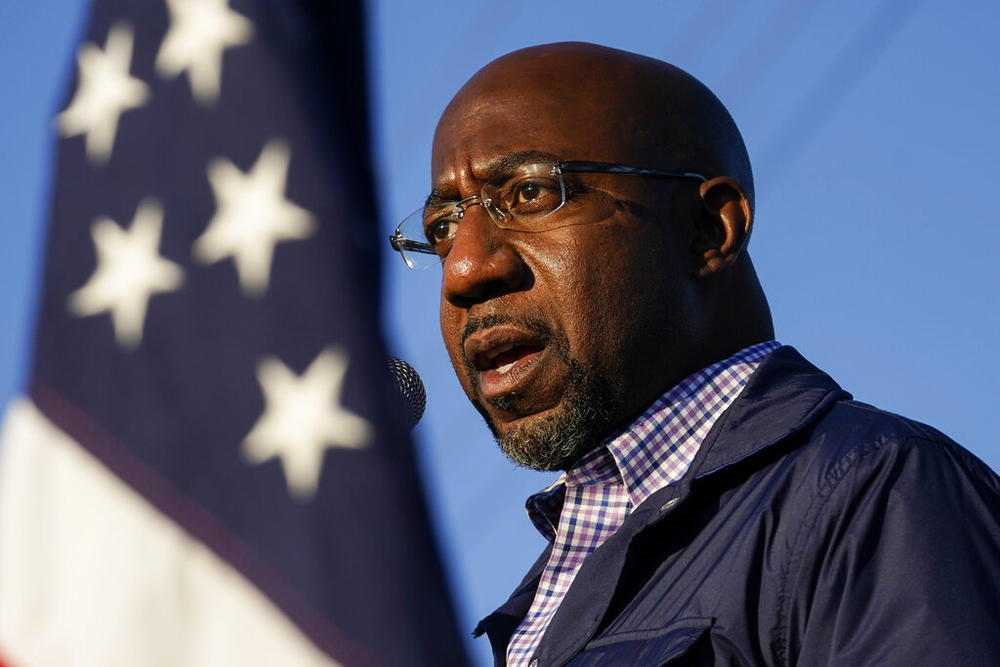 Sen. Raphael Warnock on Tuesday, June 22, 2021, gave an impassioned speech about the need to have an open debate on voting rights. In this file photo from November 2020, Warnock spoke at a campaign rally in Marietta, Ga.

In an impassioned speech on the Senate floor Tuesday, Sen. Raphael Warnock, Georgia’s first Black U.S. senator, urged his colleagues, “Let’s do our job," telling Republicans that now is the time to have a national debate about voting rights.

Warnock took to the podium for a floor speech ahead of an initial vote that will decide if the For the People Act, a massive Democrat-led voting reform bill, would see debate in the chamber.

“Resist the easy route — the temptation to hide behind Senate procedure — and let's have a principled conversation in front of the American people about voting rights,” Warnock said. “Let's have that conversation, right here, right now. How can we do otherwise?”

Georgia’s two new U.S. senators, Warnock and Jon Ossoff, are among the lawmakers leading the crusade in Congress to counteract new voting restrictions enacted by GOP state legislatures across the country — including the Peach State.

But hours later, GOP lawmakers carried through with their pledge to freeze any movement of the bill using the filibuster. All 50 Democratic senators voted in favor of the bill, but far short of the 60 votes needed to break filibuster.

"The fight to protect the sacred right to vote is far from over," Warnock tweeted late Tuesday.

False allegations and conspiracy theories pushed by former President Donald Trump and his loyalists fueled a wave of anger and distrust in the election process from members of his far-right base — long before polls opened on Nov. 3.

Republicans have pushed back against the voting bill, calling it “a federal takeover” of state-run voting processes.

Echoing similar sentiments to his first floor speech in March, Warnock warned of the weight of the moment and reminded colleagues of the danger that division over the election wrought — seen clearly during the Jan. 6 insurrection of the Capitol.

“This is not our house; this is the house of the people," Warnock said ahead of the vote. "We are stewards on that trust. We have to ensure that the voices of the people can be heard in their own house. That's why I'm urging my colleagues to begin debating on the voting rights legislation before us. That debate is happening right now out there. How could it not happen in here?”

The passage of voting rights legislation, Warnock has acknowledged, is one of his greatest challenges. 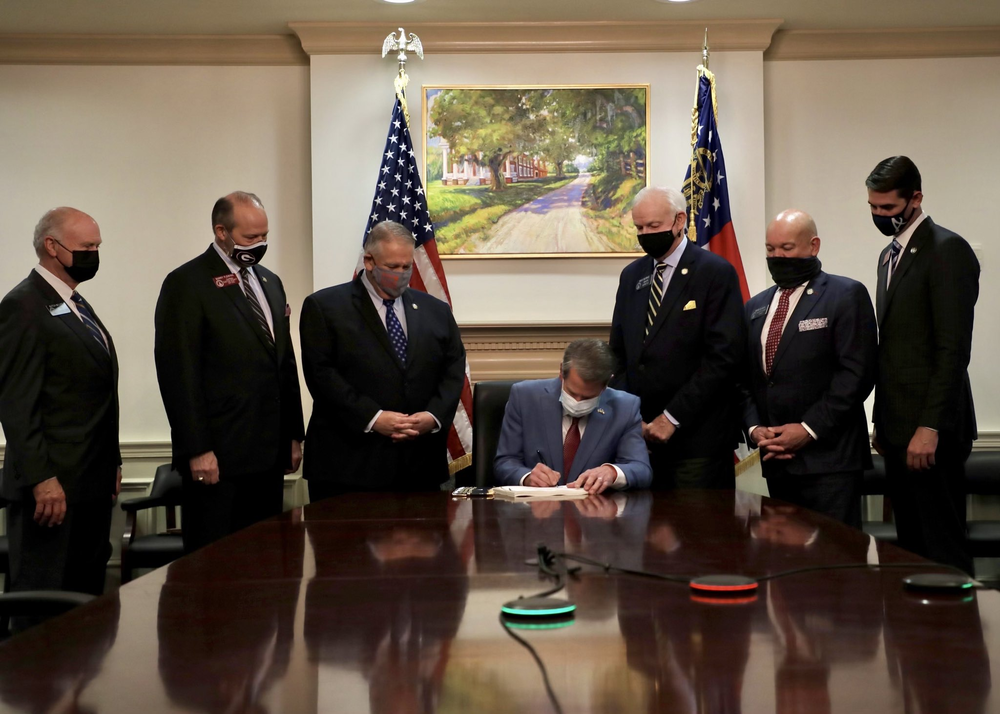 Gov. Brian Kemp signed a landmark elections bill as Republican lawmakers looked on at the state Capitol on Thursday, March 25, 2021.

Georgia was among dozens of GOP-controlled states that pushed a flurry of new voting restrictions through state legislatures in the wake of President Joe Biden’s victory over Trump.

Lawmakers’ omnibus election bill that passed under the Gold Dome drew severe pushback from Democrats, voting rights activists and even major Georgia businesses after they were pressured to get involved.

The new law on the books in Georgia adds additional photo ID requirements, allows for state intervention in “problematic” local election offices, and criminalizes passing out food or water to voters in line, among other controversial provisions.

In addition, the provision would make it a federal crime to harass or threaten an election worker — a startling trend that was reported across the country during the 2020 election.

U.S. Rep. Nikema Williams will also introduce the legislation in the House.

On the Senate floor, Warnock said he hopes the provision is added to the For the People Act as an amendment. 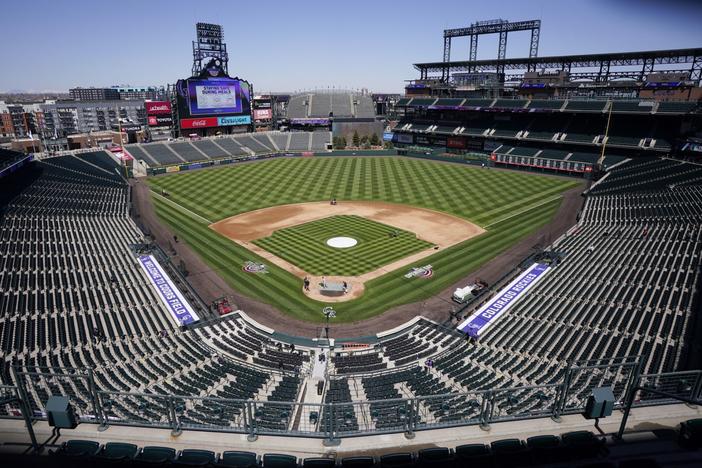 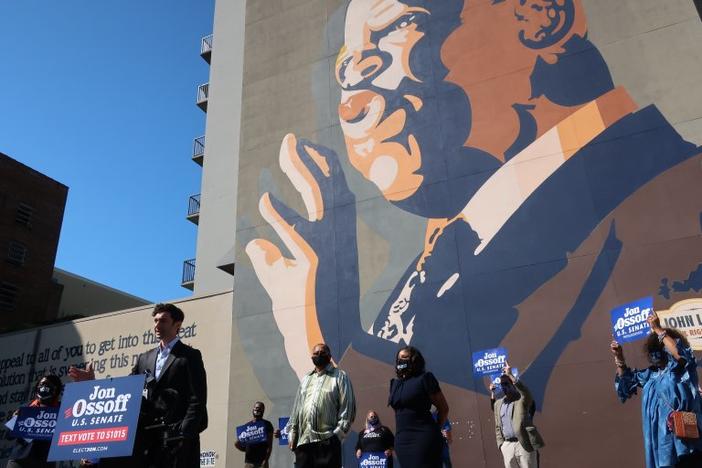 If the John Lewis Voting Rights Act becomes law, Georgia will likely be among the states requiring preclearance before lawmakers could change voting rules or counties could close a polling place.