Now Is The Time To Prepare For The Next Infectious Disease Pandemic, UGA Scientist Says 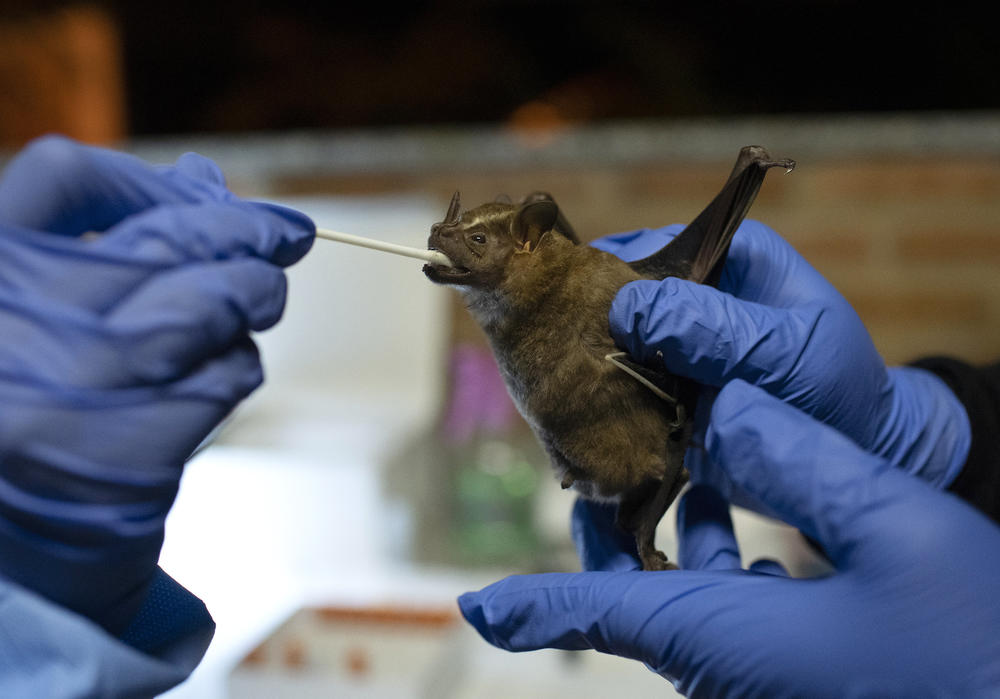 Caption
A researcher for Brazil's state-run Fiocruz Institute takes an oral swab sample from a bat captured in the Atlantic Forest, at Pedra Branca state park, near Rio de Janeiro, Tuesday, Nov. 17, 2020. Teams of researchers around the globe are racing to study the places and species from which the next pandemic may emerge. It's no coincidence that many scientists are focusing attention on the world's only flying mammals — bats.
Credit: (AP Photo/Silvia Izquierdo)

Scientists say the threat of more diseases spreading from animals to people is a question of when, not if.

Dr. John Drake, the director of both the University of Georgia's Center for the Ecology of Infectious Diseases and the Global Infectious Disease Intelligence Consortium, said the world will see another pandemic.

Drake has suggested the country needs a national center for infectious disease intelligence, with scientists trained in disease analytics and modeling, similar to the National Hurricane Center’s storm prediction center.

"This is something that I think the national center could actually provide a lot of value," Drake said. "It is streamlining the ways in which data are collected, cleaned and distributed, and that will improve our analytics probably more than almost anything else."

One way to build such a center is to fund a network of academic centers of excellence that can work over the next five years or 10 years, Drake said. During that time, the focus would be on research and design in consultation with whichever federal agency is tasked with overseeing this, as well as training the next generation or so of Ph.D.s who could then be hired by the agency to perform analysis, Drake said.

The five-year cost of a national academic network for infectious disease intelligence would cost less than $190 million, Drake said, while the COVID-19 pandemic has already cost the United States more than $7.9 trillion.

The SARS-CoV-2 pandemic is the greatest threat to prosperity and well-being the U.S. has encountered since the Great Depression, according to a recent report that estimates the cost of the pandemic will exceed $16 trillion over the next decade. 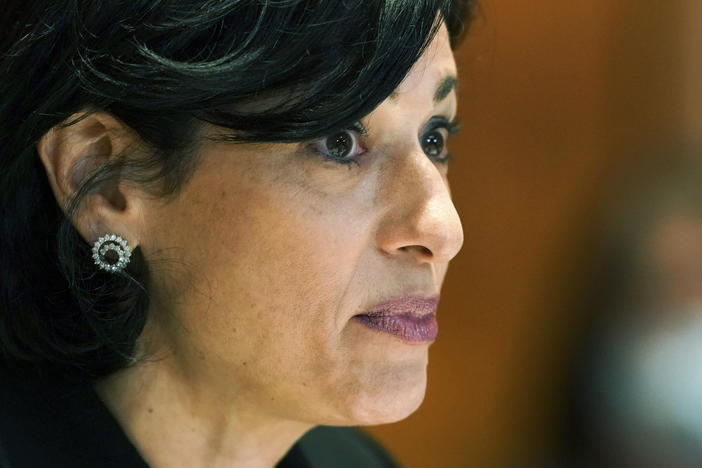