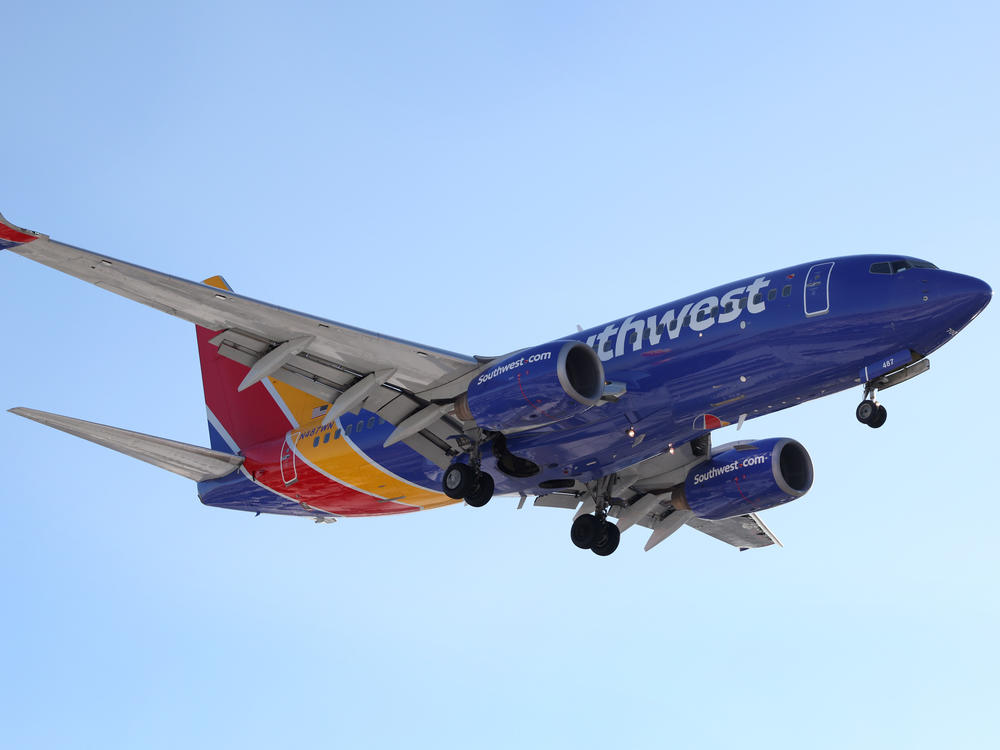 Less than 24 hours after a data problem disrupted Southwest Airlines flights across the U.S., the airline was once again hit by outages, leading the Federal Aviation Administration to order a temporary halt to new Southwest departures.

The company said Tuesday it had a "brief pause" in its flight activity "resulting from intermittent performance issues with our network connectivity."

The FAA temporarily kept Southwest flights across the country from departing airports. The agency said it had ordered the halt "while the company resolved a reservation computer issue." Shortly after that announcement, the FAA said it was lifting the order.

Southwest was reporting more than 1,300 flights delayed and nearly 500 canceled as of late Tuesday afternoon, according to FlightAware.com, which tracks airline cancellations, delays and other issues globally.

Southwest said it saw no indication the two outages were related to the same underlying problem but was looking into it.

A company spokesman for Southwest told NPR that the delay Monday night was from a system that "experienced intermittent performance issues" that prevented weather information from being sent to flight crews. That information is required to operate the plane safely, Southwest's Dan Landson said in an email.

"While Southwest Teams and the vendor worked to restore connectivity, we implemented a ground stop to protect the safety of our crews and customers," Landson said.

It appears the system went down roughly around 9 p.m. ET Monday. By midnight, the airline said it was able to resume some flight operations.

Still, flights experienced residual delays throughout the night. For Monday, Southwest reported 1,415 delays, according to FlightAware.com.

Dozens of frustrated passengers from Denver to Florida took to social media Monday with their complaints and reports of flights being delayed for hours. Some said they were stuck on an airport tarmac for an hour or more.

The company's representatives responded quickly to those complaints with repeated apologies and promises to get back in the air as soon as possible. 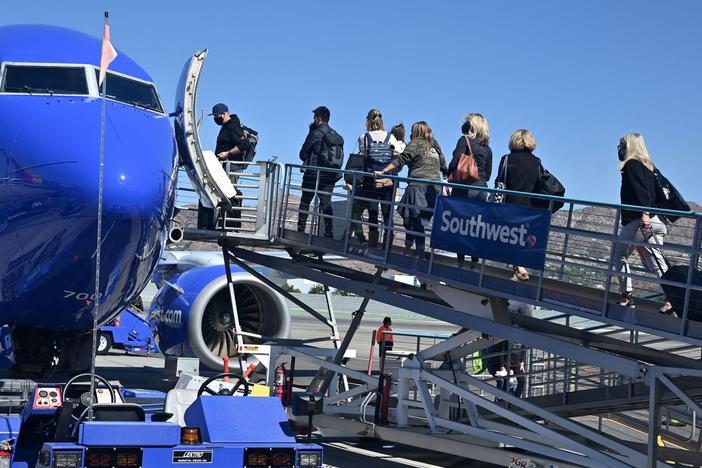 Hundreds of Southwest Airlines flights are either canceled or delayed on Monday, after a weekend of disruptions that the carrier has blamed on air traffic control issues and weather conditions. 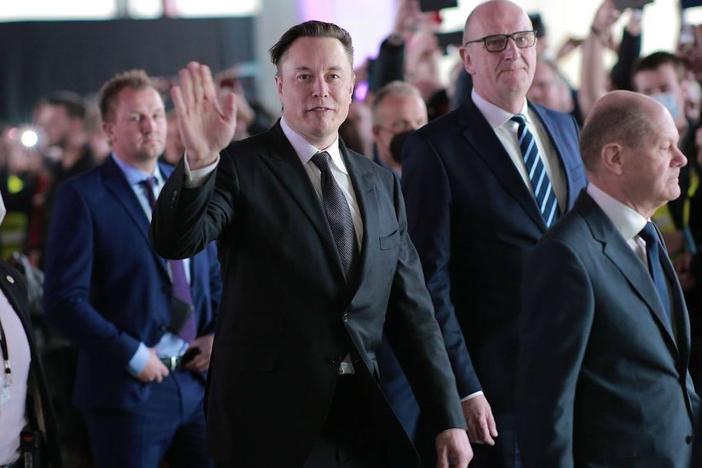 The SpaceX CEO disputes a report alleging that his company settled a sexual misconduct claim for $250,000, after he exposed himself and propositioned a flight attendant. 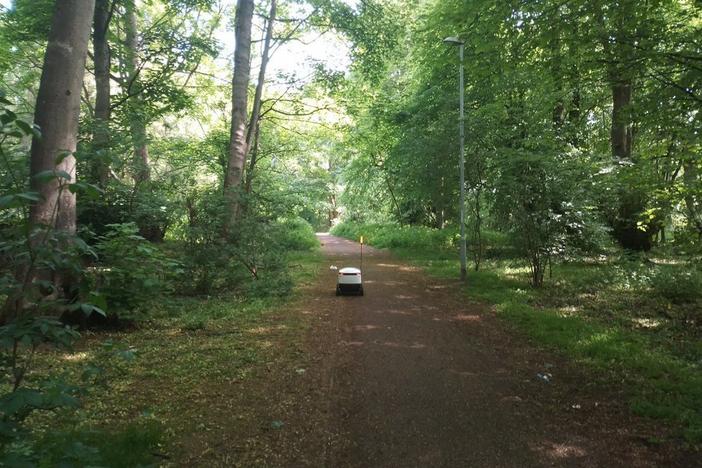 Matthew McCormack, a history professor in Northampton, U.K., encountered something unexpected while cycling in the woods: a wandering delivery robot.