For Georgia's Outgoing Elections Director, Evidence And Communication Are Keys To Success 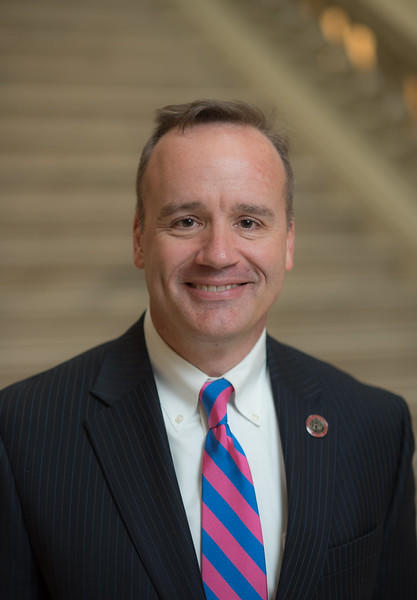 When Chris Harvey first became Georgia's elections director in 2015, things were a little awkward. Before stepping into the role of working with the state's 159 county election supervisors, he was the Secretary of State's lead investigator holding them accountable for voting problems.

"It was interesting because as the chief investigator, I was kind of their chief antagonist," he said. "I was the person that told all their sins to the State Election Board, and I think there was some concern ... what's this relationship going to be like now?"

But as Harvey leaves his role next month to be the deputy director of the Georgia Peace Officer Standards and Training Council, he said that the relationships with local elections officials has been the glue that has kept the state's voting process together for the last six years.

At one of the first meetings with county supervisors in August 2015, Harvey said he worked long and hard on a message that has guided his actions since then: My job is to make sure your job is easier.

"I really made the decision that I was going to use whatever position I had to to make sure that they were able to do their jobs, because I recognized very quickly that that if they don't get it done, we lose," he said in an interview. "If one county has a bad experience, it's going to reflect on everyone."

Georgia has 159 counties, and some of the largest in metro Atlanta have polling places and precincts that serve more voters than entire counties across rural Georgia, so making sure people have the same election experience everywhere has been a challenge.

"Elections are kinda like a railroad; it's not like a Formula One track," Harvey said. "They're not designed to make quick turns and things like that. It's designed to run on a schedule in a methodical way. And any time you upset that motion, it's hard for the counties."

Surprisingly, Harvey said the most difficult election cycle was in 2018, when then-Secretary of State Brian Kemp narrowly defeated Stacey Abrams by about 55,000 votes, and allegations of voter suppression and improprieties felt "personal" to the nonpartisan people that work in the elections office.

Harvey recalled a neighbor in Decatur faxed him the same letter for a month straight telling him how terrible he was — something he still reads from time to time when he feels like he has gotten "too big for his britches." Harvey is an unusually calm man especially for such a stressful position, honed by years working in law enforcement and a three-year stint in Catholic seminary after graduating from The Citadel.

But even he felt whiplash from the breakneck pace of elections since 2018: the largest-ever rollout of new voting equipment gave way to a global pandemic, which saw a delayed primary with problems that made national headlines, culminating with record turnout in November and January that was marred with false claims of fraud and wrongdoing with the results.

"So to some extent, 2018 kind of never really ended," Harvey said. "The momentum ... it was like being on a treadmill that had gotten turned up to 10 and somebody forgot to increase the speed back down to six or seven."

As a lifetime lawman, Harvey has little tolerance for the various conspiracies and misinformation that have permeated discussion of Georgia's elections. November's ballots were counted three times — including once by hand — to confirm that Joe Biden won the state's electoral votes. A parallel between law enforcement and elections, he said, is evidence.

Elections are never perfect. They are run by humans and voted in by humans, and everyone makes mistakes. But the elections director said that evidence of wrongdoing — and things working properly — should be the guiding factors in trusting the process, and there's no evidence that Georgia's system is anything but secure.

Through the controversies and success, Harvey said the key has been great working relationships with local elections directors and an understanding that what works in Fulton and DeKalb might not be the best for Glascock or Decatur counties.

He understands that election administration has become a polarized topic, and that some county supervisors are confident about their own process and skeptical that others are up to the task — especially since every little mistake has the potential for making headlines and shaking confidence in the outcomes. But he hopes his successor draws on the wisdom of longtime supervisors like Lynn Bailey in Augusta, Nancy Boren in Columbus, Lynn Ledford in Gwinnett and Deb Cox in Lowndes.

Elections is a year-round job, and there's never a good time to leave, but Harvey insists the job is bigger than any one person.

"I'm not special; I just return phone calls and talk to people and listen and try to get a little bit better every day," he said. "If they find somebody that has a similar commitment to serving the counties and serving the voters and to focus on what the facts are, then the counties will be in fine shape, the voters will be in fine shape and the system will keep working." 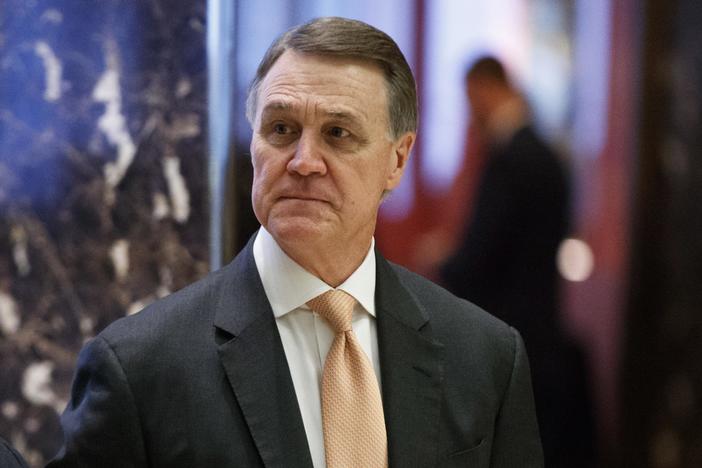 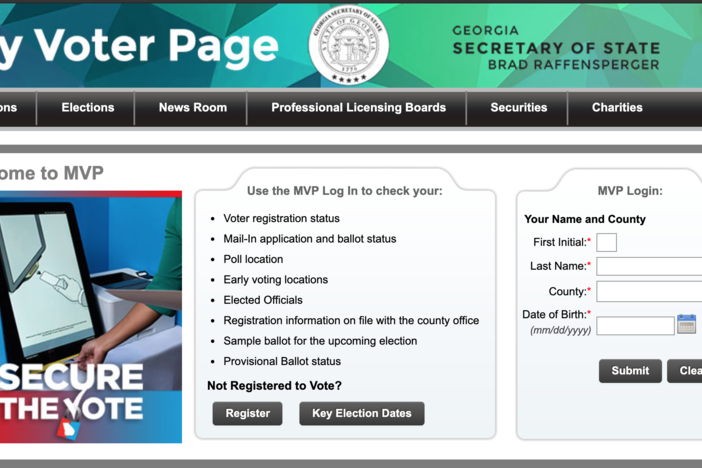