The three white men charged with killing Ahmaud Arbery pleaded not guilty to the federal charges Tuesday. They are due in court on the state charges Wednesday. 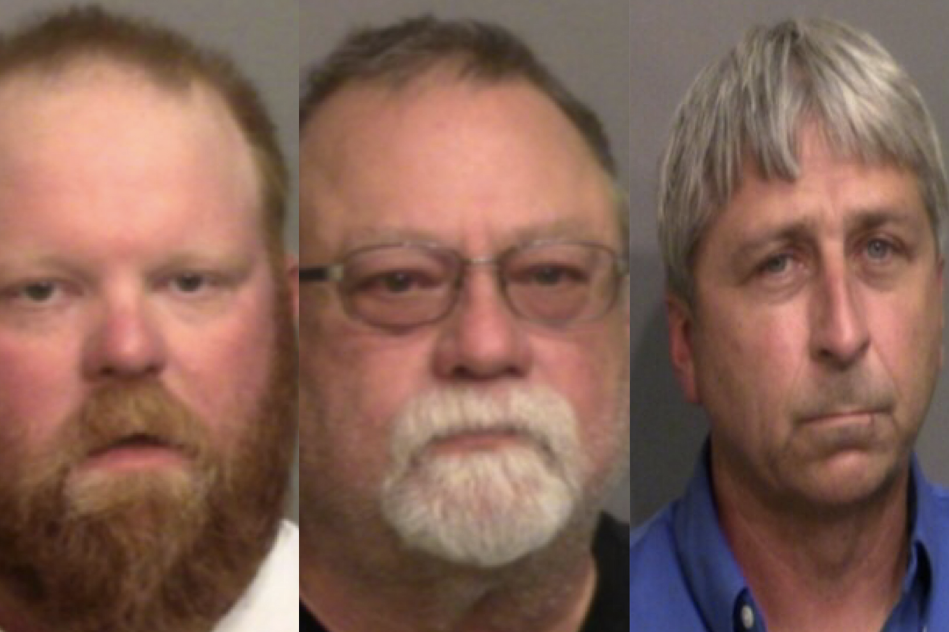 The men charged with killing Ahmaud Arbery pleaded not guilty to the federal charges against them Tuesday. They are due in court Wednesday on the state charges.

Prosecutors say the defendants, who are white, pursued and killed Ahmaud Arbery, who was Black, as he jogged through their neighborhood in February 2020.

At the state level, they are charged with murder, assault and other offenses.

On Wednesday, Judge Timothy Walmsley will consider several motions filed by the lawyers for both sides in the state case. Most of them deal with what evidence will be presented during the trial.

One of the defense lawyers is also seeking a change in prosecutor. The Cobb County District Attorney’s office is prosecuting the case, after multiple local DAs removed themselves due to conflicts of interest.

The state trial is scheduled to begin Oct. 18. 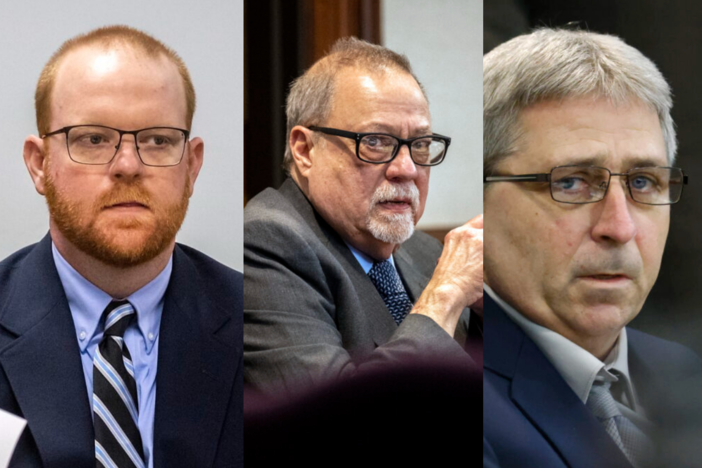