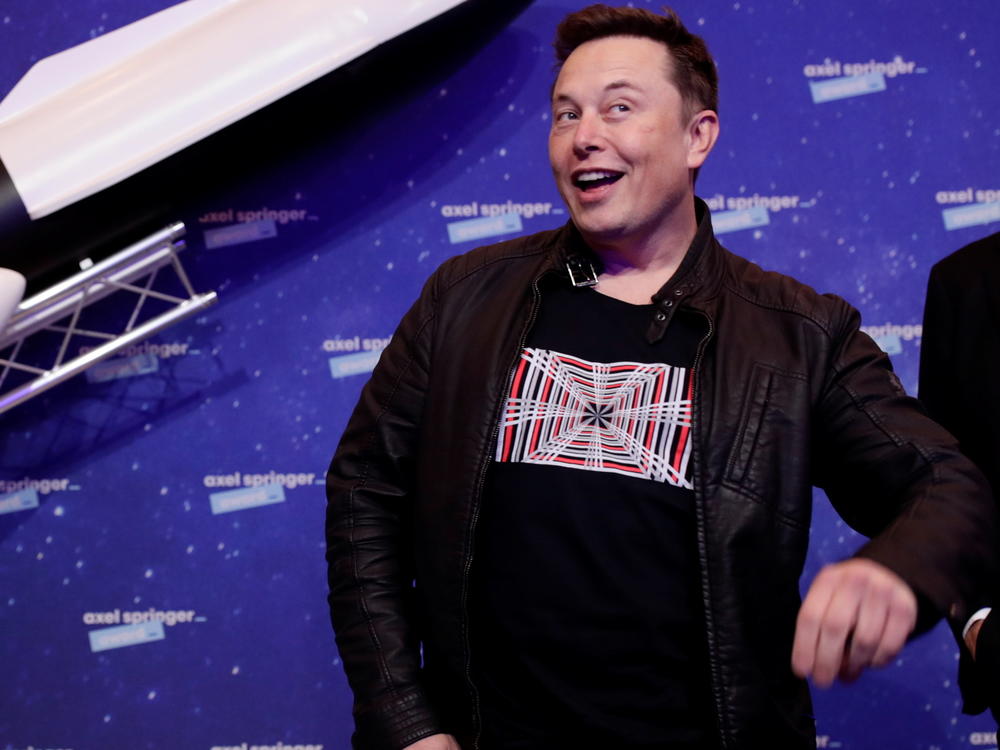 Watching Elon Musk slouch his way through a stint hosting NBC's Saturday Night Live, I had one thought: Lorne Michaels, gentleman provocateur, has done it again.

Michaels, the sketch show's longtime executive producer and guru, does many things well. But his talent for poking the zeitgeist with attention-getting hosting choices may be one of his least appreciated talents — and his secret weapon for keeping SNL in the national conversation.

The Tesla CEO did about as well as you would expect for a billionaire carmaker and tech entrepreneur who isn't really an actor, comedian or professional performer (according to the Los Angeles Times, he's the first person who isn't an athlete or entertainer to host SNL since Donald Trump's infamous appearance in 2015).

During his opening monologue, Musk said he was the show's first host with the autism spectrum disorder Asperger syndrome. Or, he quipped, "at least, the first person to admit it." But this doesn't appear to be true; Dan Aykroyd, a former member of SNL's original cast, who hosted the show in 2003, has spoken publicly about his Asperger's diagnosis and symptoms.

Still, Musk's disclosure felt like a bit of breaking news, instantly lending a new perspective to a great many past moments when he seemed to misjudge his own public attempts at humor or the impact of his actions on other people.

The rest of his routine consisted of slightly smarmy jokes mostly at his own expense and a Mother's Day bit with his mother Maye Musk that was both endearing and oddly stilted at once.

One of his best monologue lines spoke to his turbulent public image: "To anyone I've offended, I just want to say — I reinvented electric cars and I'm sending people to Mars on a rocket ship. Did you think I was also gonna be a chill, normal dude?" That may have been a great laugh line, but to see a tally of the truly jerky things he's done in recent years, read this list compiled by Vox.

Musk appeared in various sketches as a creepy doctor, creepy partygoer, creepy TV show producer and creepy priest — something of a theme.

Still, his game efforts to keep up with the show's cast helped lighten his growing image as a callous tech bro — see the public furor when he downplayed and questioned concerns about the coronavirus last year — including a joke in one sketch about how his character once thought masks were dumb, but now believe they make sense.

An appearance on Weekend Update also allowed Musk to repeatedly mention the cryptocurrency which started as a joke that he now supports, Dogecoin. The Update segment consisted mostly of co-anchors Colin Jost and Michael Che repeatedly asking him, "What is Dogecoin?" (The punchline: after several attempts by Musk to explain it, Che asks, "So it's a hustle?" and the host agrees.)

One thing which seems consistent about Musk, who I once saw schmoozing bigwigs at a party held by HBO after the Golden Globes years ago, is that he likes being a celebrity with pop culture cachet. And what better way to cement that legend than to yuk it up with the SNL cast in silly sketches that promote his pet projects and let him dress up as the video game character Wario?

In the end, the best moments in this typically uneven SNL episode were the ones that featured Musk the least. One example: the moving, Mother's Day-themed opening centered on musical guest Miley Cyrus singing a cover of her godmother Dolly Parton's song "Light of a Clear Blue Morning," interspersed with cast members appearing alongside their own mothers.

Ultimately, the so-so quality of Musk's SNL appearance was a bit disappointing, and not just because he wasn't even bad enough to rate among the show's worst, train-wreck-level hosts.

It's because Michaels once again allowed a problematic public figure to burnish his image by hosting the show, only to deliver an episode unworthy of all the hype and hot takes.

Mostly, it just made me long for the days when SNL made headlines for the power of its sketches and not the controversy of its hosts. 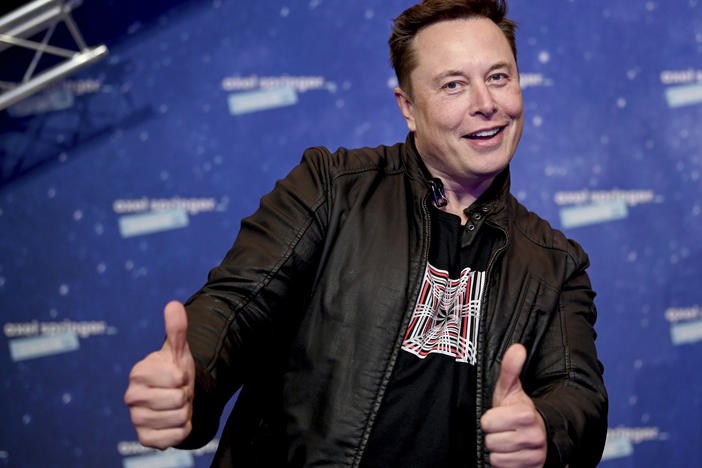 The billionaire chief of Tesla and SpaceX will host the sketch-comedy show on May 8, NBC announced. Reaction on social media has been mixed. 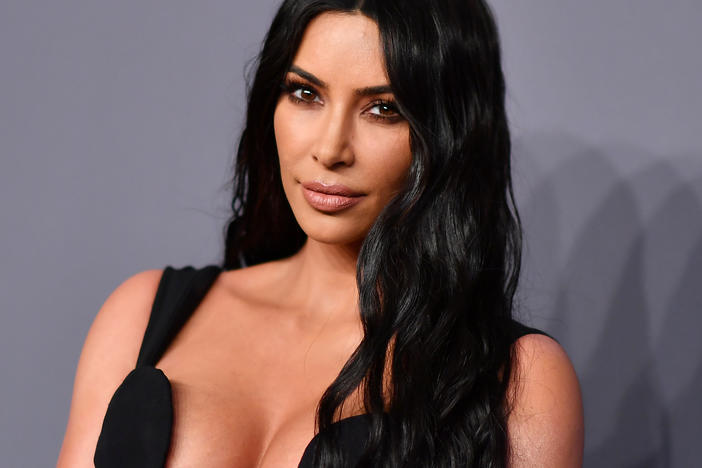 The reality TV star hawked a crypto token on her Instagram account without telling her hundreds of millions of followers she'd been paid to do so. 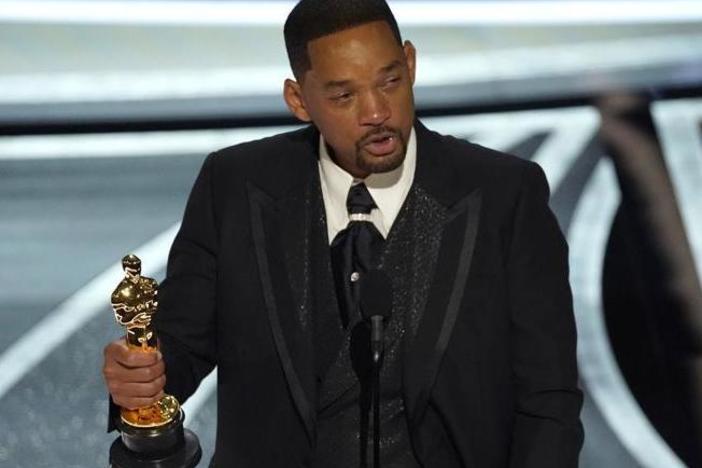