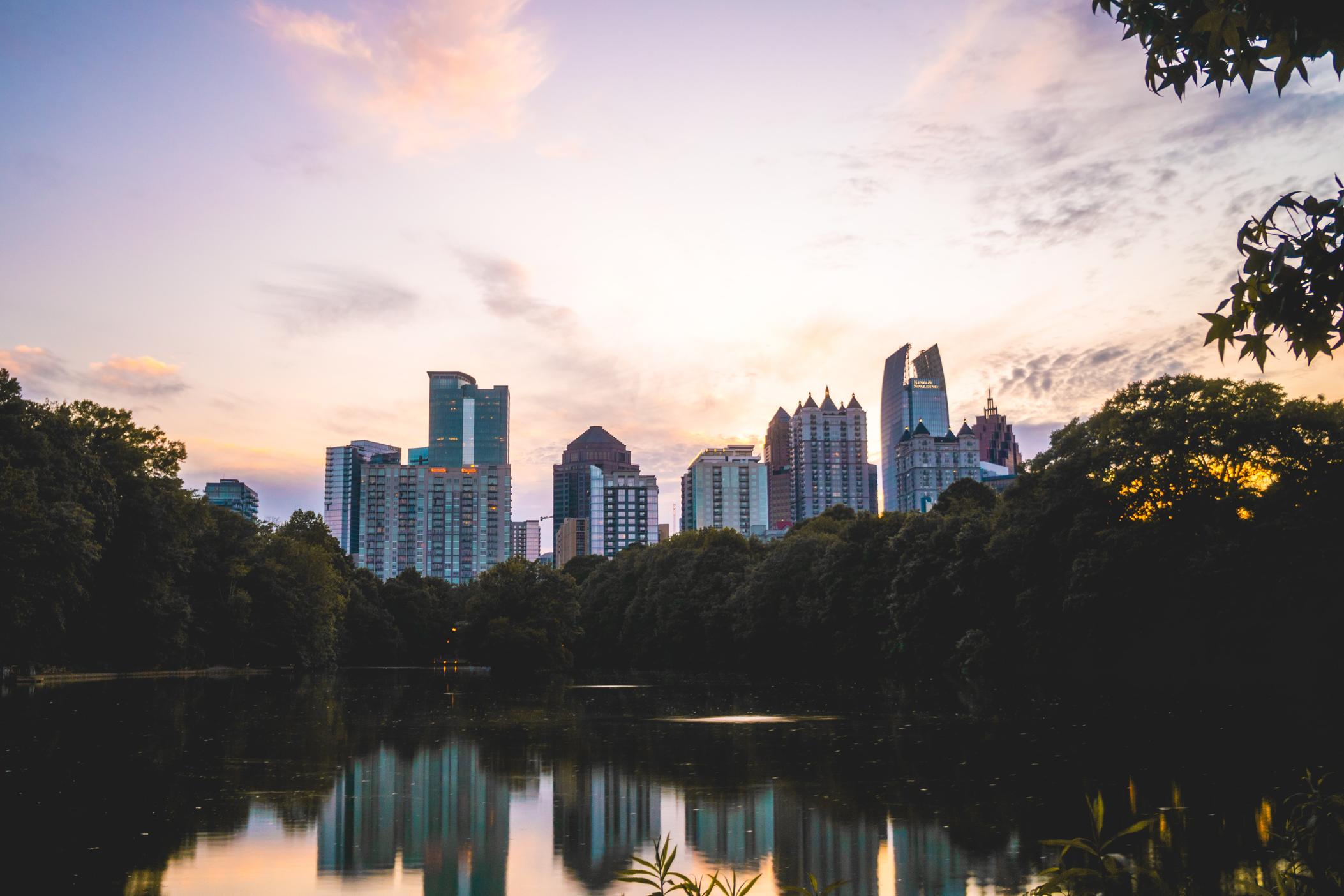 Caption
Atlanta was recently ranked as one of the best large cities in which to start a new business.
Credit: Unsplash

Jill Gonzalez, a senior analyst with WalletHub, said that Atlanta still carries a lot of traditional factors that are important to businesses deciding where to start their operations.

"I mean, the office space there is still more affordable than many other bigger cities, especially bigger cities on the coast," she said. "You can still find it there; big deals are to be had in Atlanta. Labor costs are also a little bit lower because healthy living is a bit cheaper. So all of that is certainly helpful."

She said that in a post-pandemic world, the nature of business is now more disconnected than ever, and specific industries will now be better adapted to succeed over others in the same environment.

"I think the type of business, what sector of the business, is definitely going to matter a little bit more than it may be used to," Gonzalez said, "And then, you know, the accessibility to resources and how the business is backed by what insurance is in place there, too, is going to really come into play."

Another factor that led to Atlanta's ranking is the quality of education within the city.

"Atlanta is certainly very close to higher education," she said. "You know, there is this sense of people going to school there and hopefully staying there to find good jobs and businesses know that."

A city that made an unexpected appearance was Boise, Idaho.

"I think that's interesting, as more people move northwest and get more bang for their buck and want to be in larger spaces, or at least they have homes with larger spaces for a little bit less money," she said. "So that, I think, was the most surprising, for [Boise] to be at No. 5."

The top fifteen cities in the survey were, in order: 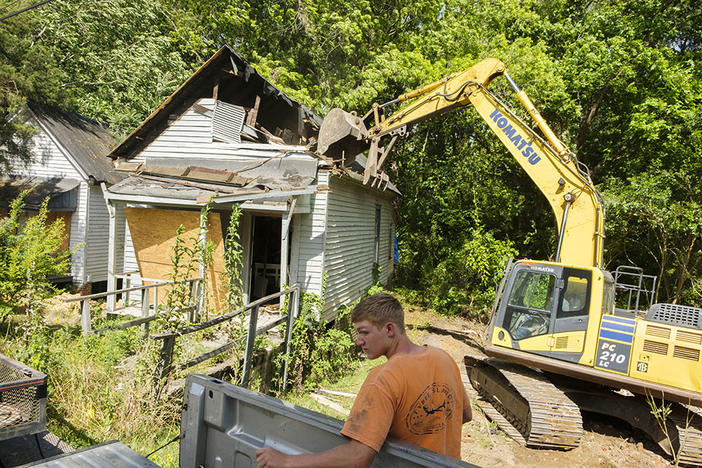 This week officials in Macon-Bibb County met a goal in an effort to eliminate blighted housing in the city. 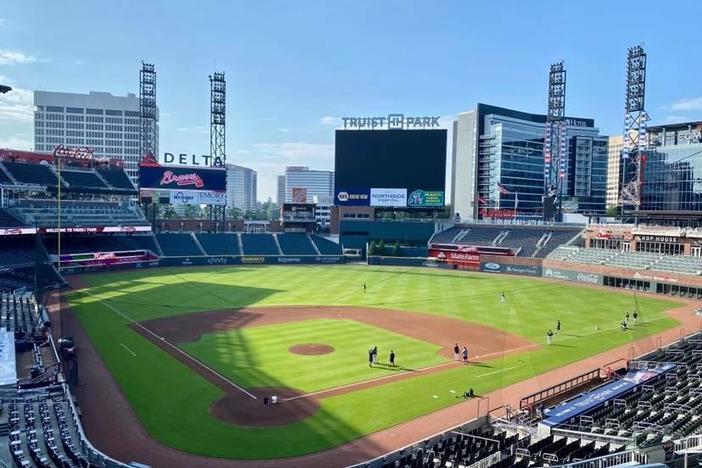 Emory business professor Tom Smith spoke with GPB's Sarah Rose about the effect a boycott against Georgia's major corporations could have on the state.