How Are Georgia Hospitals Dealing With Price Transparency Rule?

Caption
Rural hospitals such as Miller County Hospital in Colquitt are complying with a new federal rule to publish a website file showing the payment rates it had negotiated with insurers and allowing patients to “shop’’ medical services.
Credit: Georgia Health News

Jan. 1 marked the launch of a federal rule on medical prices that the hospital industry fought hard to stop.

For the first time, each hospital was required to publish a website file showing the payment rates it had negotiated with insurers, and another post that would let consumers search for hundreds of “shoppable’’ medical services. The Trump administration rule drew a lawsuit from the American Hospital Association, a suit that was rejected by a federal appeals court.

So far, about half of Georgia hospitals have complied correctly with the requirements, says Turquoise Health, a California-based startup that’s tracking the pricing transparency nationwide. That’s a little higher than the national average, says Marcus Dorstel, head of operations at Turquoise.

Some smaller rural hospitals, such as Miller County Hospital in Colquitt and Jenkins County Medical Center in Millen, are complying as well as larger ones in the state.

Even when posted, the information is not always easy to find, judging from a recent search through several hospital websites. A consumer often has to search under tabs such as PATIENTS and look for a pricing button.

And some hospitals have set up requirements that a consumer give personal information before getting a price estimate. Such info barriers aren’t allowed under the rule, Dorstel says.

Turquoise Health rates individual hospitals’ compliance with the law on a 1-to-5 scale, with its website showing rates paid by leading insurers to a hospital for many services.

The company has rated Miller County and Jenkins County hospitals highly for their price transparency.

“It’s a challenge for many rural hospitals to do this,” says Robin Rau, CEO of Miller County Hospital. But for knowledgeable consumers, the cost data can be helpful, she says, though she adds that medical quality should also be factored into decision making and posted price information “should be easy for the consumer to find,” Rau says. “Don’t try to hide it.”

The continuing elusiveness of data on prices is not surprising.

Transparency on pricing has been a longtime quest of those seeking to improve the health care system. It’s an industry where the amount that a consumer will ultimately pay is often opaque.

“The pricing system for hospitals has been a black box,’’ Dorstel says.

But information about prices of medical services is more important than ever. A growing number of patients have high-deductible health insurance policies, so they risk having to pay large amounts out of their pockets if they need major care. And people who are uninsured often pay the highest prices.

The push behind the release of price information centered on making it easier for consumers to shop and compare prices of hospitals, and estimate the cost of care before getting the service. Such shopping could curb rising health care costs, say transparency proponents. 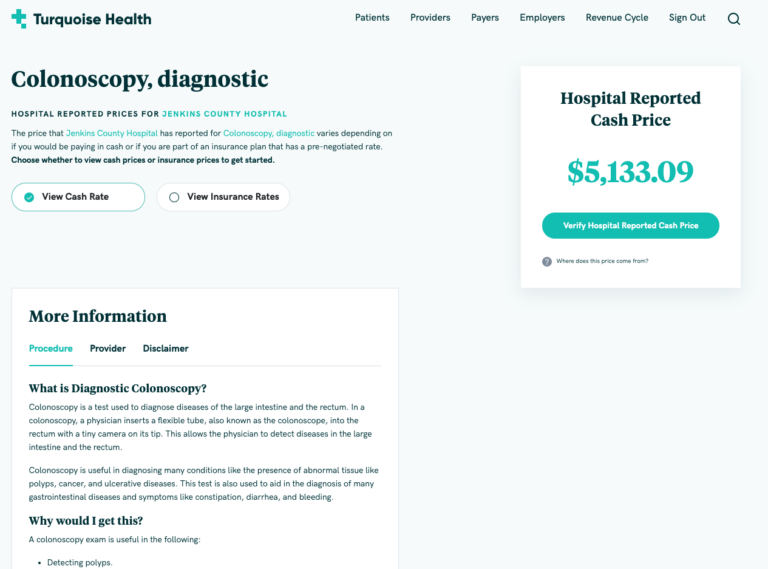 The January rollout of the rule revealed an industry still reluctant to post prices.

An analysis published in the journal Health Affairs found that from late January to early February, 65 of the largest 100 hospitals in the nation were not complying with the rule.

“These hospitals are industry leaders and may be setting the industrywide standard for (non)compliance; moreover, our assessment strategy was purposefully conservative, and our estimate of 65 percent non-compliance is almost certainly an underestimate,’’ wrote the authors, Morgan Henderson and Morgane C. Mouslim.

The hospitals that were studied were not identified.

Still, more hospitals started posting prices in February and March, Dorstel says. One hospital posting in a market will spur others nearby to follow suit, he says.

Hospitals found to be out of compliance are subject to civil monetary penalties. But those fines don’t appear to have been imposed yet.

“So far with the current administration, we haven’t seen the agency put out any information on the auditing process or changes to the reporting requirements or changes to the penalties for noncompliance,” Caitlin Sheetz, director and head of analytics for consulting firm ADVI, said in an interview this month with Fierce Healthcare. “Unless that changes, I don’t think we are going to see large shifts in hospital behavior."

'Burdens' of the rule

After its lawsuit was rejected, the American Hospital Association wrote to the federal Centers for Medicare and Medicaid Services complaining that the agency’s “faulty grasp of the compliance challenges led it to grossly underestimate the rule’s burdens.’’

“We have made it clear repeatedly that the hospital field is committed to providing patients with the information they need on their out-of-pocket costs to enable them to be more prudent purchasers of health care services, and we remain focused on that goal,’’ stated the AHA’s letter, signed by Rick Pollack, its president and CEO. “However, we continue to believe that the requirements related to the rates that commercial health insurers negotiate with hospitals is anti-competitive. Worse still, those rates will not be useful to consumers, but rather, will confuse and frustrate them.’’

The AHA also argued that a pandemic wasn’t the best time to require compliance with a new rule.

In their postings on prices, meanwhile, hospitals note that the final cost may vary due to insurance coverage and ultimately will depend on the patient’s unique health care situation.

Savage, the consultant, says sometimes it may be hard to determine what a price includes. For example, is lab testing included in the price of a service? And in the case of childbirth, does the price count the potential use of epidural anesthesia?

Price transparency, he says, “is a great idea.’’ But he adds, “It’s going to be a long time before we get there.’’

Starting next year there will be another price transparency requirement — this time on insurers.

The rule requires most private health plans, including group health plans and individual health insurance market plans, to disclose pricing and cost-sharing information. “It will fill in the gaps’’ left from the hospital rule, Dorstel says. 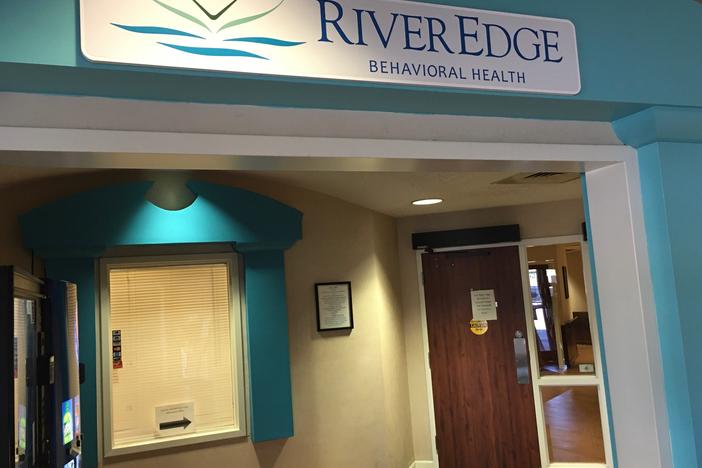 River Edge provides behavioral health services to people in Middle Georgia. Services could be cut if revenue fails to return to pre-COVID-19 levels. 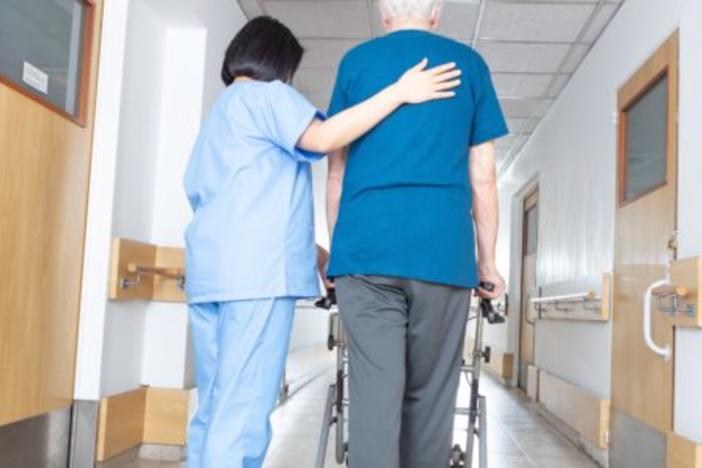 Georgia is last in the nation in conducting recertification inspections of its nursing homes, according to a recent media report. By the end of March, nearly 80 percent of Georgia facilities had gone for at least 18 months without these comprehensive inspections. 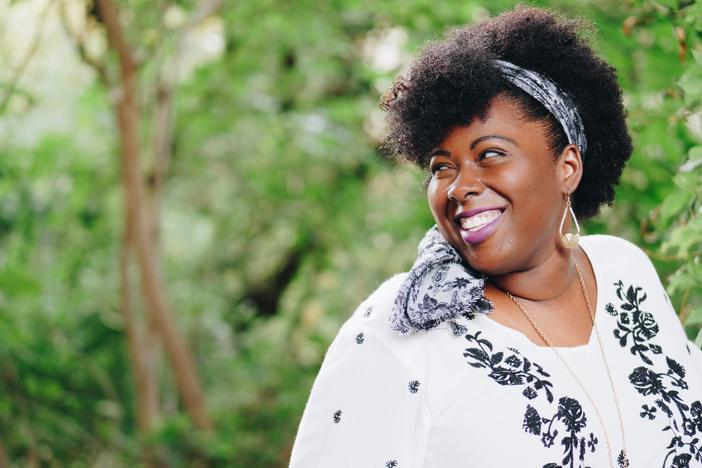 Heart disease is the No. 1 cause of death in women, but researchers with Emory Women’s Heart Center say heart disease is preventable with the proper screening, counseling and lifestyle changes. A new study found that high prevalence of obesity and elevated blood pressure among Black women as young as 20 to 30 years old increases their risk.