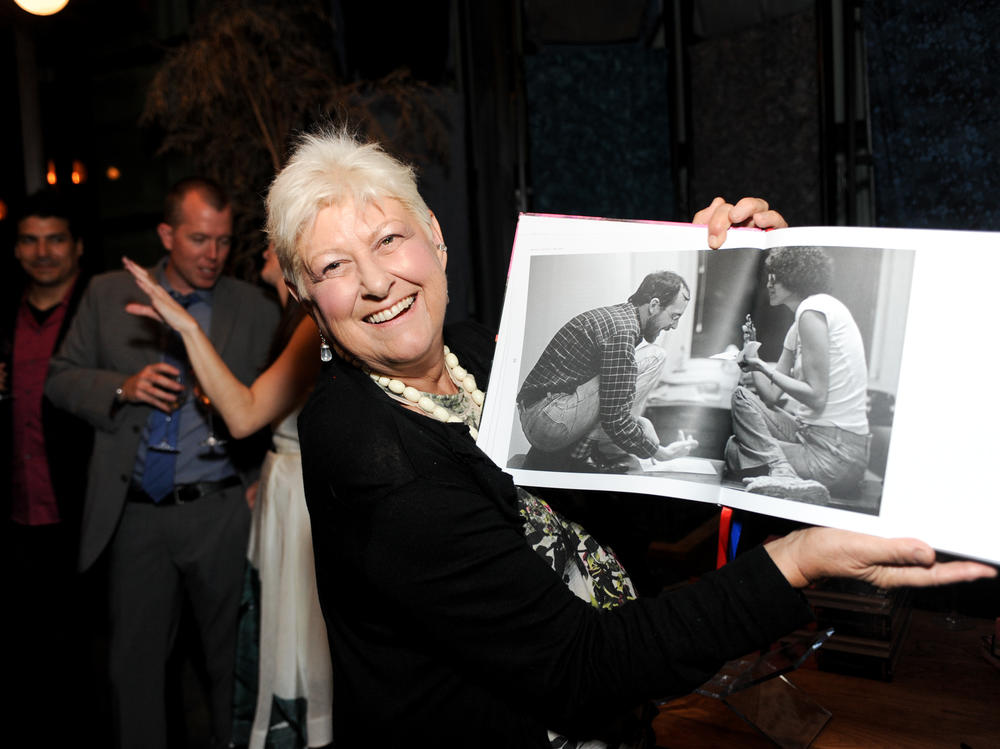 I'd like to salute the great comedy writer Anne Beatts with some her own words. Anne died this week at the age of 74. But many of her signature, boundary-breaking routines are tricky to quote on a Saturday morning radio show.

"I'm often accused of 'going too far,' " she once said. "Behind my desire to shock is an even stronger desire to evade the 'feminine stereotype.' You say women are afraid of mice? I'll show you! I'll eat the mouse!"

She was one of few women writers for National Lampoon magazine, then joined the original writing staff at Saturday Night Live. Male comedy writers would try lines on her to win laughs. Anne sharpened their jokes before throwing them back. As P. J. O' Rourke told us, "Anne was Tina Fey when Tina Fey was making fun of the stuffed animals in her crib."

She later told Vanity Fair that those writers' rooms made her "tougher than [she] needed to be." "Essentially," she said, "you find out that if you try to be one of the guys, you just end up being a slightly defective guy."

Some of her most piercing work tried to wring comedy from places a lot of people might find too dark.

One of her most famous bits was for the Lampoon's Encyclopedia of Humor, a few years after Sen. Edward Kennedy drove off a bridge on Chappaquiddick Island. He escaped, but a young woman named Mary Jo Kopechne was trapped in the car and drowned. Anne Beatts created a mock ad that showed a Volkswagen Beetle floating on water. The tagline read, "If Ted Kennedy drove a Volkswagen, he'd be President today."

It was a sharp reminder that the mostly male punditocracy had seen the death of a woman mostly as a political problem for a powerful man. Volkswagen sued for defamation; the Lampoon agreed to recall the unsold books and cut out the offending page.

Anne said it was just too easy for liberal-leaning urban comedy writers to satirize conservatives — "like shooting smoked fish in a barrel," she once told me — so for the Lampoon she wrote a parody of scripture she called The Liberal Psalm: "He walketh in the ways of self-righteousness, and whenever he can, he bicyleth."

Anne and Rosie Shuster created a funny, touching series of sketches with Bill Murray and Gilda Radner at SNL called "The Nerds," about two awkward teens who find the world a little less lonely with each other. It was a story line, Anne freely said, from her own life. After SNL, she created Square Pegs, a beloved but short-lived early-'80s sitcom about two high school girls trying to fit in.

Because Anne Beatts never quite fit in to the guys' comedy room, she created her own, and kicked open the door for others. 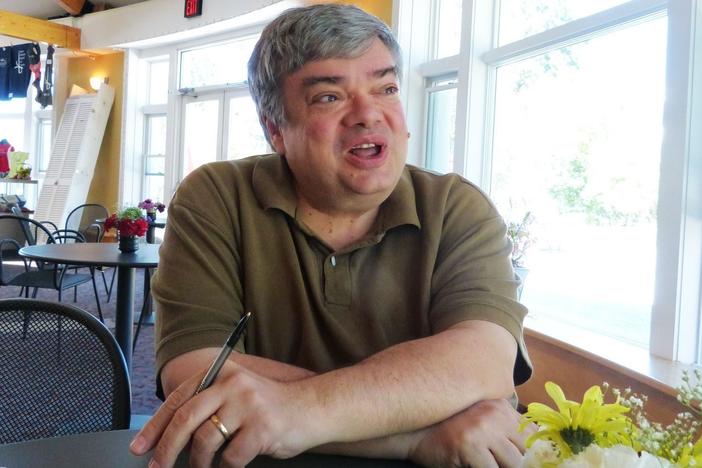 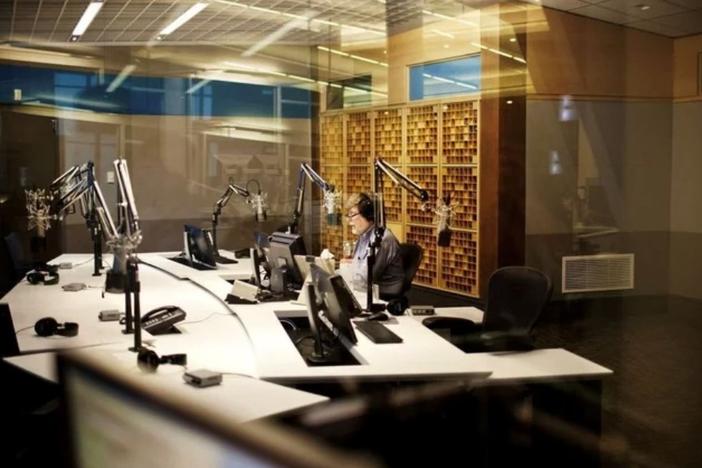 Neal Conan, who died Aug. 10, hosted NPR's Talk of the Nation with "immaculate knowledge of all subjects, arcane and obvious, and exquisite courtesy with callers and guests," NPR's Scott Simon says. 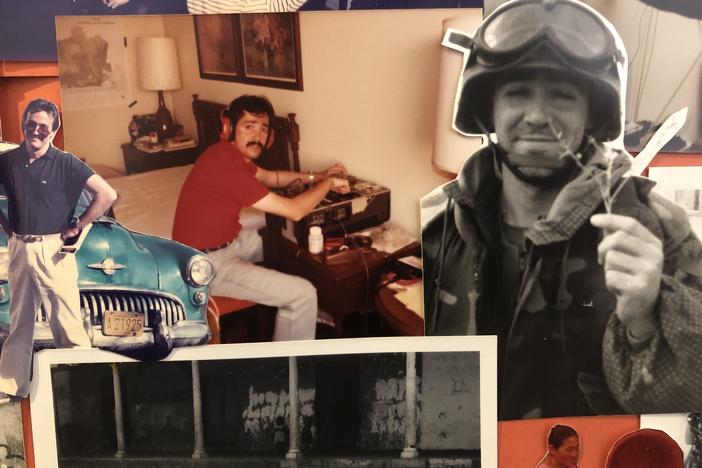 Opinion: As NPR Turns 50, Scott Simon's View From Behind The Microphone

As NPR celebrates 50 years on the air, host Scott Simon reflects on how the network has grown, and his time travelling the world, covering wars, famines, elections and more.