Gov. Brian Kemp says while the creation of COVID-19 vaccines is a scientific miracle, he does not support mandatory vaccine passports. But officials at Emory University say being vaccinated before you can travel is not a new idea. GPB’s Ellen Eldridge reports. 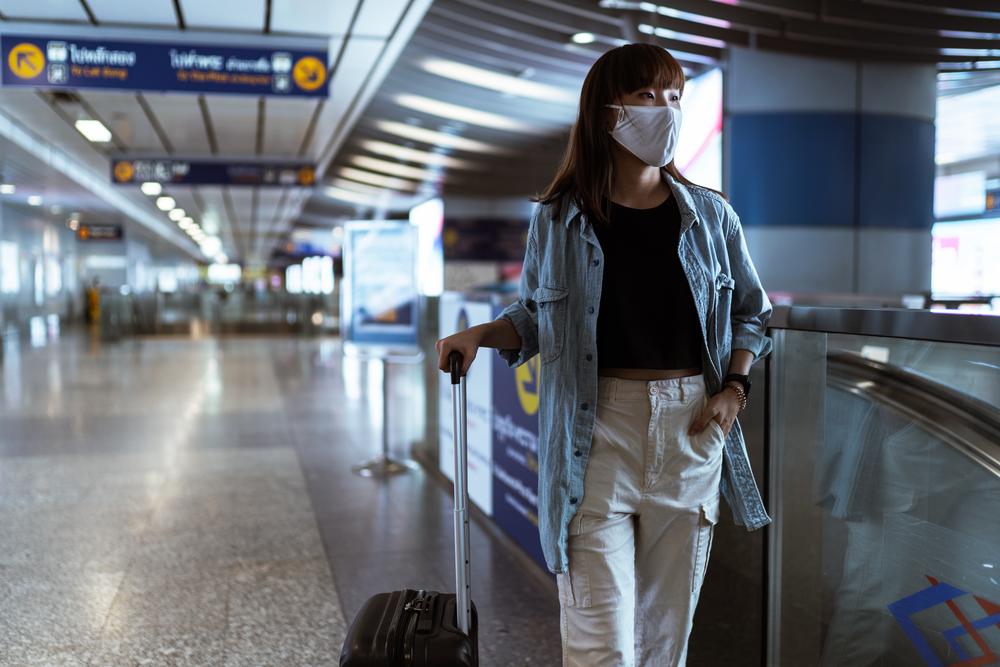 Georgia's governor said he will not mandate any sort of vaccine passport for COVID-19.

Gov. Brian Kemp says while the creation of COVID-19 vaccines is a scientific miracle, he does not support mandatory vaccine passports. But officials at Emory University say being vaccinated before you can travel is not a new idea.

The COVID-19 vaccines are highly effective. But whether to require so-called vaccine passports is becoming increasingly controversial and political.

Dr. Henry Wu, and infectious disease expert and the director of Emory’s TravelWell Center, said many countries already require proof of vaccination against certain diseases, but a digital certificate might be a better way to share health data at borders.

"I think this would be a fantastic improvement over the yellow card, which is not encrypted, often illegible, can be lost, torn up and easily faked," Wu said. "However, we need to be confident that these new certificates are accurate and protect our privacy."

Wu said the toughest part is standardizing the process across multiple countries.

While Wu did not want to comment on Kemp's statement about so-called vaccine passports, Wu said he understood the thinking behind the push for the document.

"Just like requiring shoes to enter a store or wearing a life jacket to get on board, I certainly understand if a business organization wants to do everything to protect their customers and employees," he said. 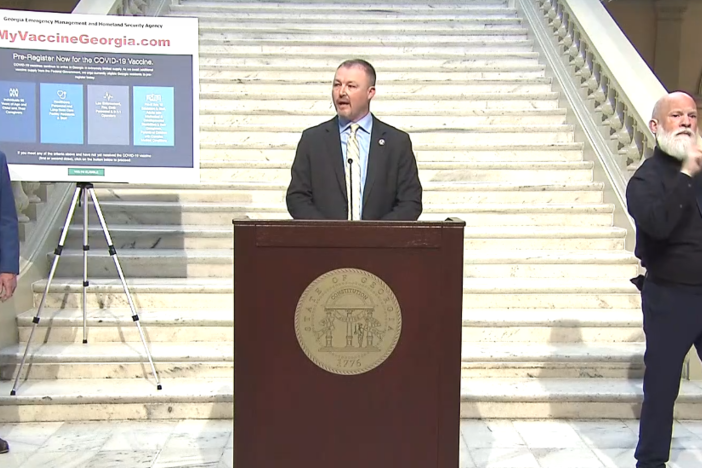 Gov. Brian Kemp on Thursday announced that, effective March 8, all educators and school staff of both public and private schools are eligible for COVID-19 vaccination in Georgia. This, however, does not include college professors. 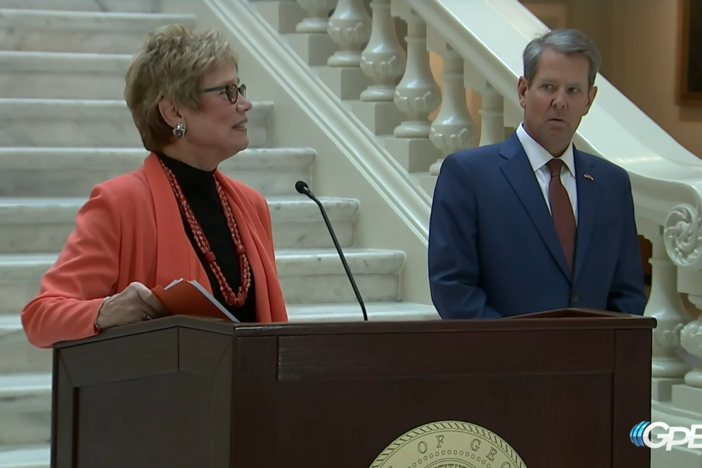