The Army Corps of Engineers said it is moving dredging to sea turtle nesting season to protect right whales, but environmental groups don't buy it. 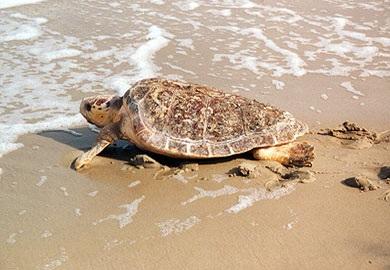 Loggerhead sea turtles nest on Georgia beaches in the summer, at the same time when the Army Corps of Engineers wants to dredge near Brunswick.

Environmental groups are opposing a plan by the Army Corps of Engineers to dredge near Brunswick this summer, which activists say will hurt nesting sea turtles.

For decades, dredging has only happened in the winter to avoid sea turtle nesting season. But under a new federal document, the Corps now wants to dredge in May and June to avoid right whale calving season.

Nicole Bonine with the Corps said they will also take steps to protect turtles as they work, including using trawling nets to relocate turtles and a shield to keep turtles from getting sucked up in the dredge.

But environmental activists don’t buy it. Catherine Ridley of One Hundred Miles accused the Corps of “trying to pit one species against the other.”

There’s almost no history of dredge operations harming right whales. But there’s lots of history of dredges killing turtles. And Ridley said the research also shows nesting female turtles will be in the very same areas as the dredges during the proposed project.

“So they, they'd essentially just be sitting ducks,” she said. “And we can't afford that sort of mortality.”

The state Department of Natural Resources is taking comments on the dredging proposal through Monday. 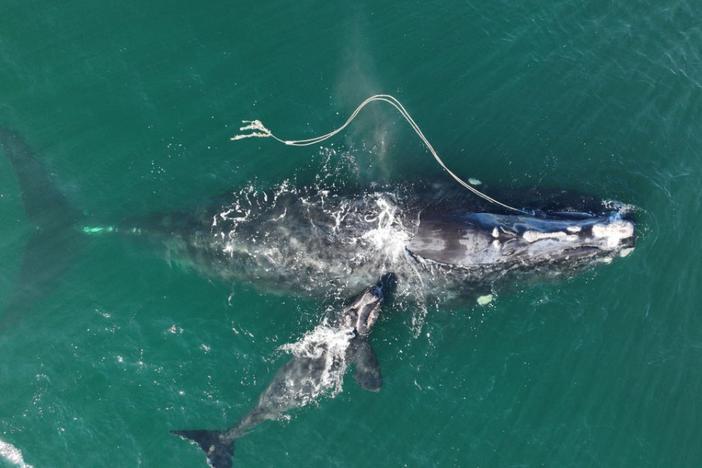 The rule would apply a calving season speed limit to more boaters than it currently affects. 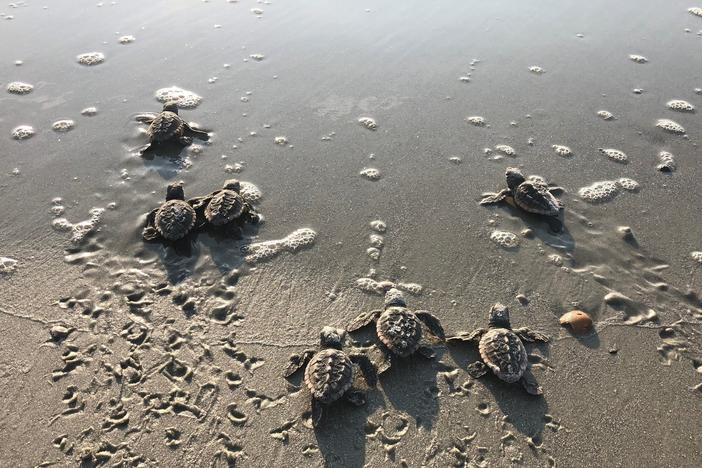